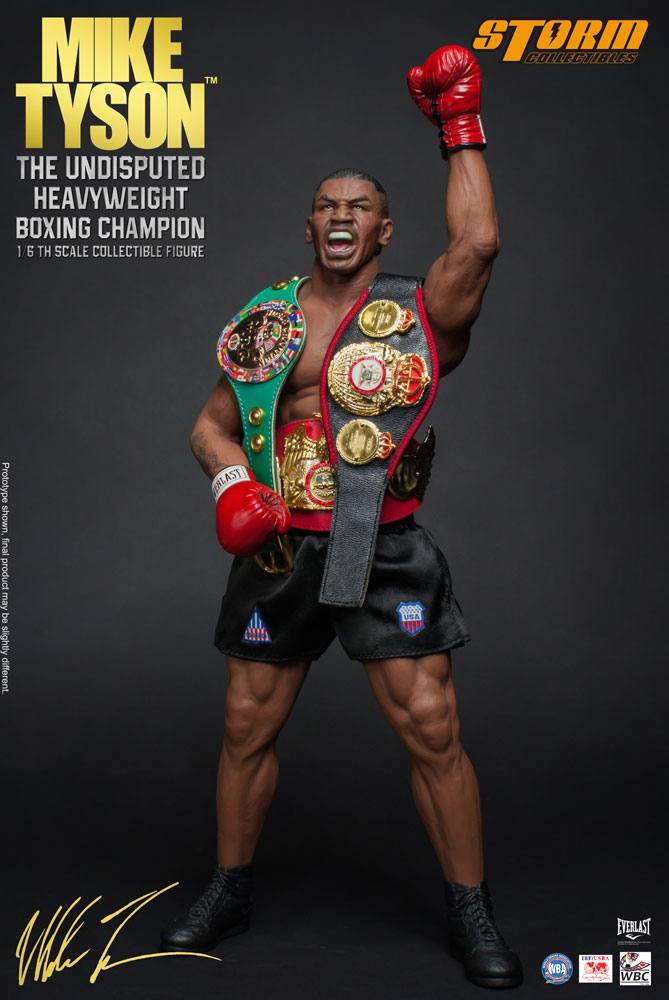 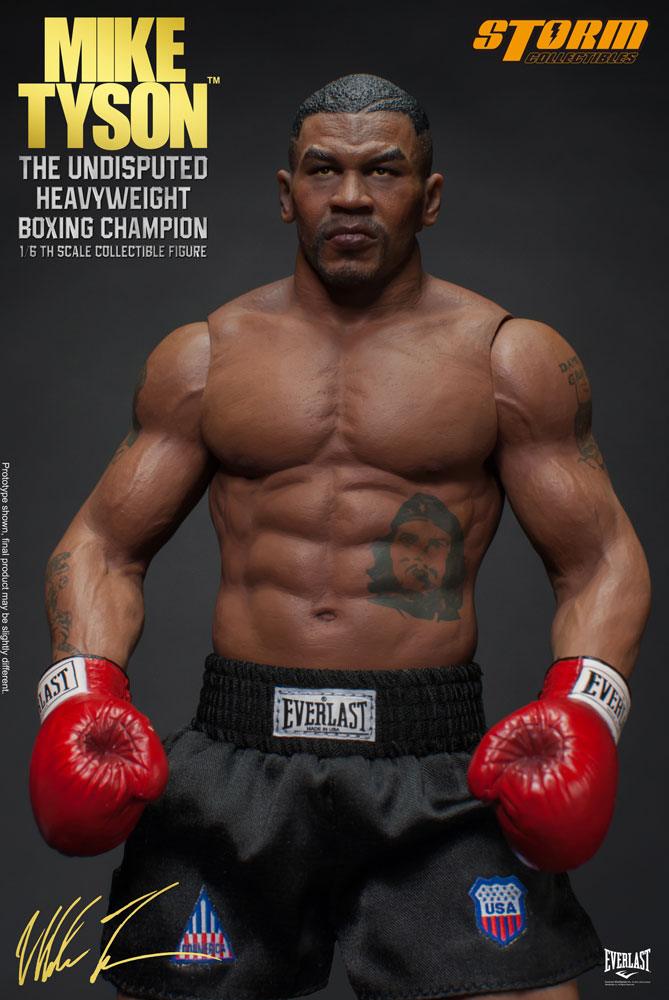 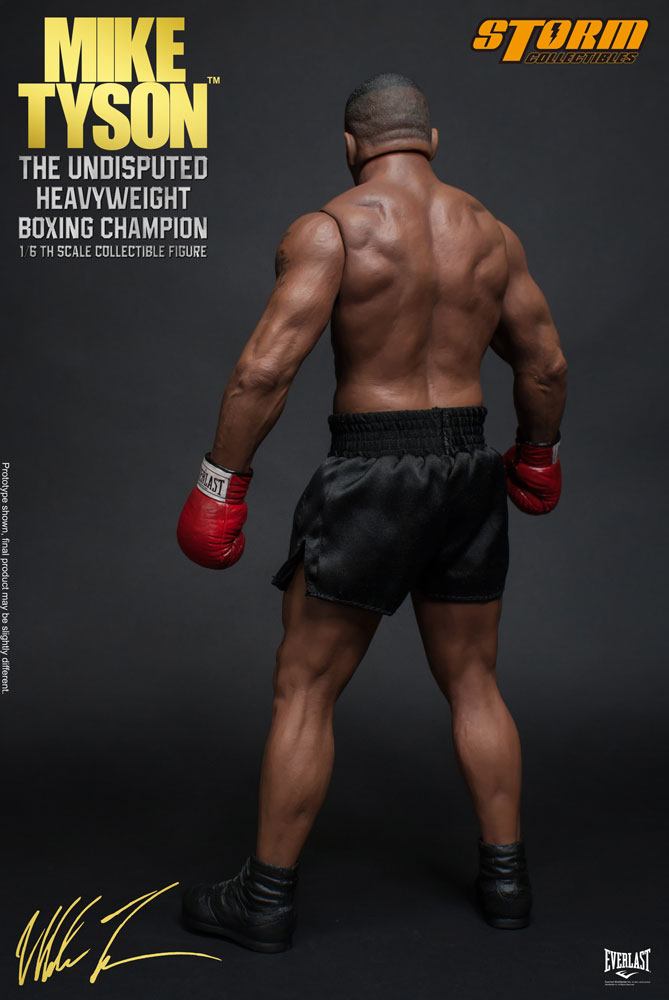 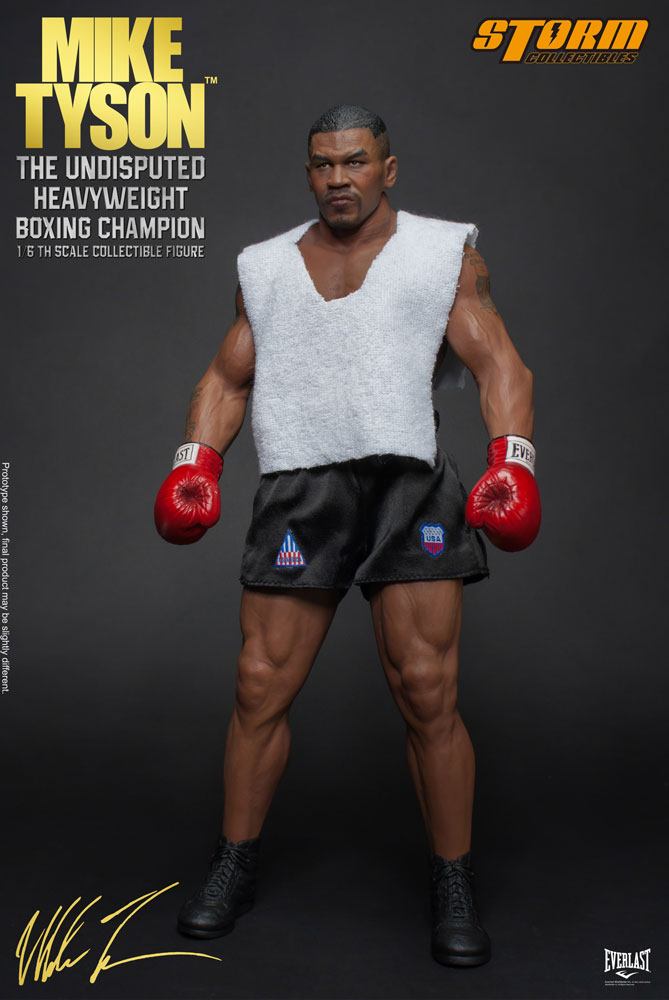 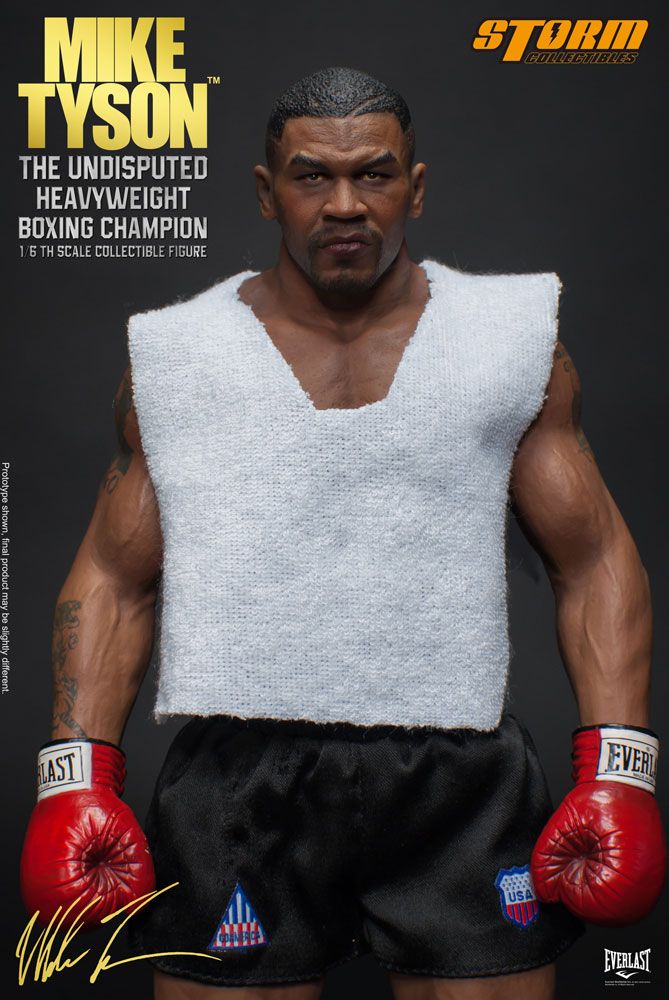 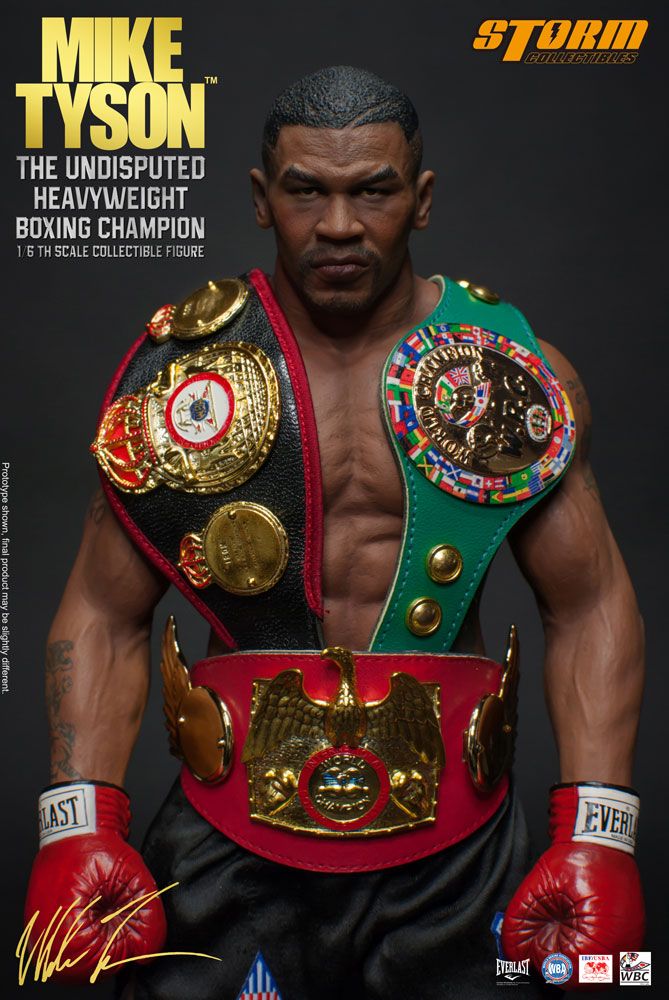 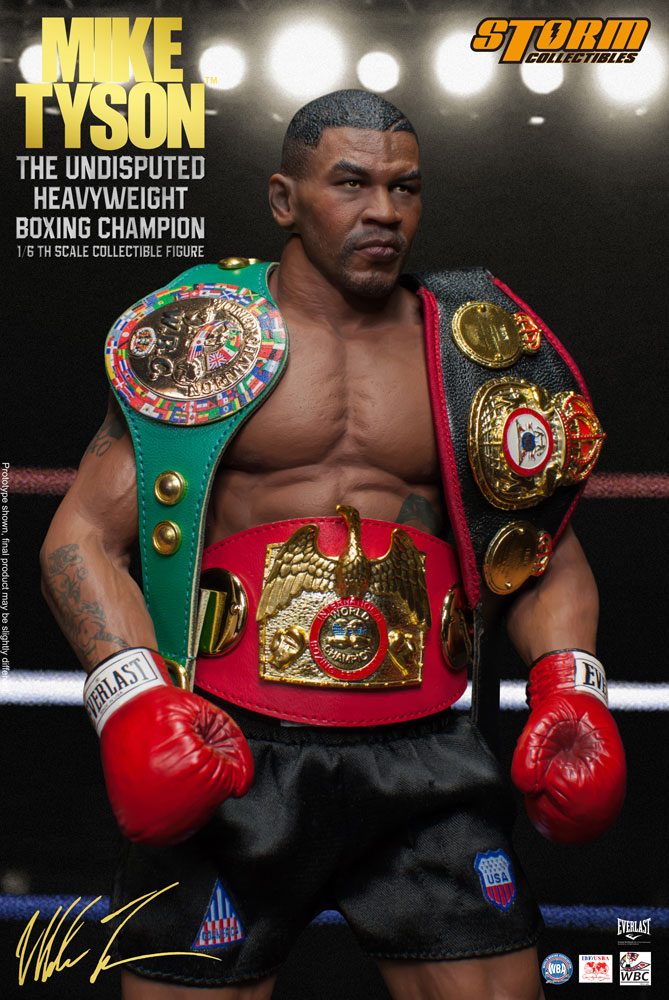 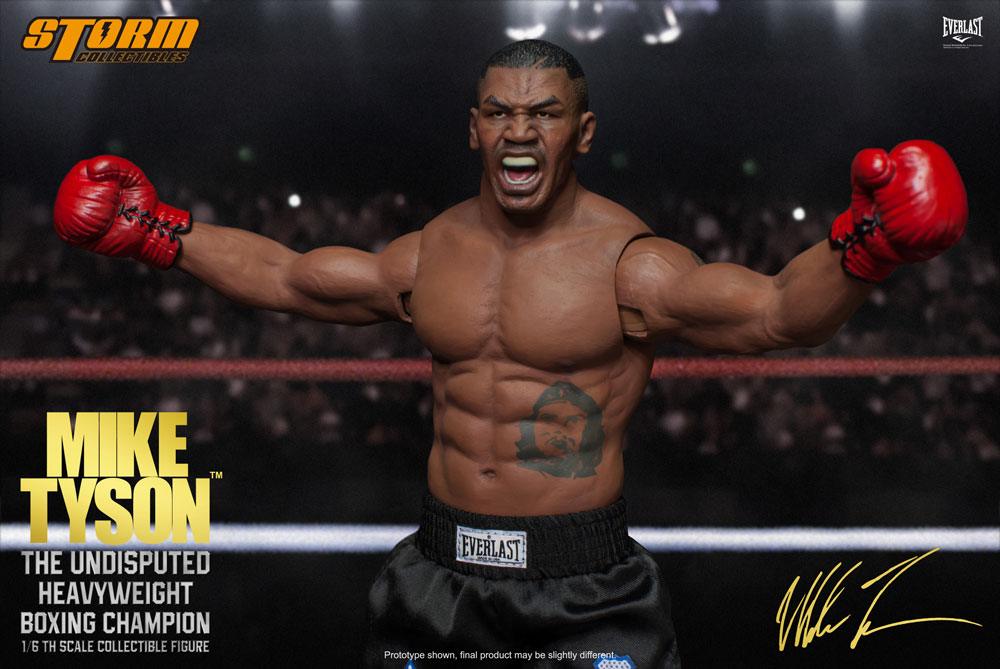 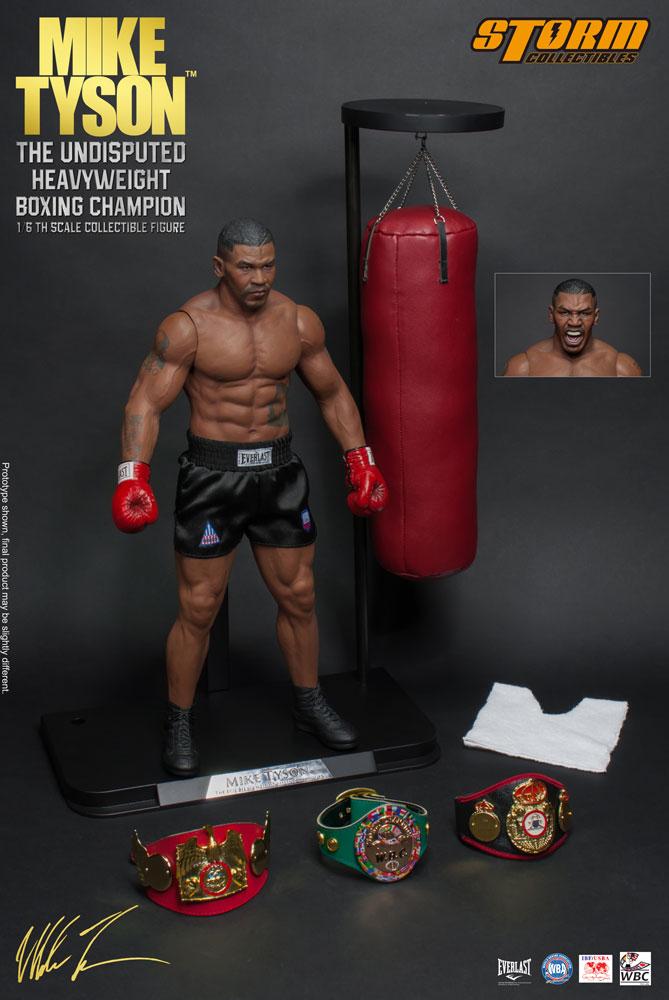 Storm Collectibles is proud to be the first company to be granted official licenses from the WBC, WBA and IBF to produce their championship belts exclusively for their 1:6-scale Mike Tyson figure. An intricately detailed representation of Mike Tyson in his mid-era boxing career and the 3 major boxing championship belts that he earned in his early ages. This is the collection that all Mike Tyson and boxing fans do not wanna miss it.