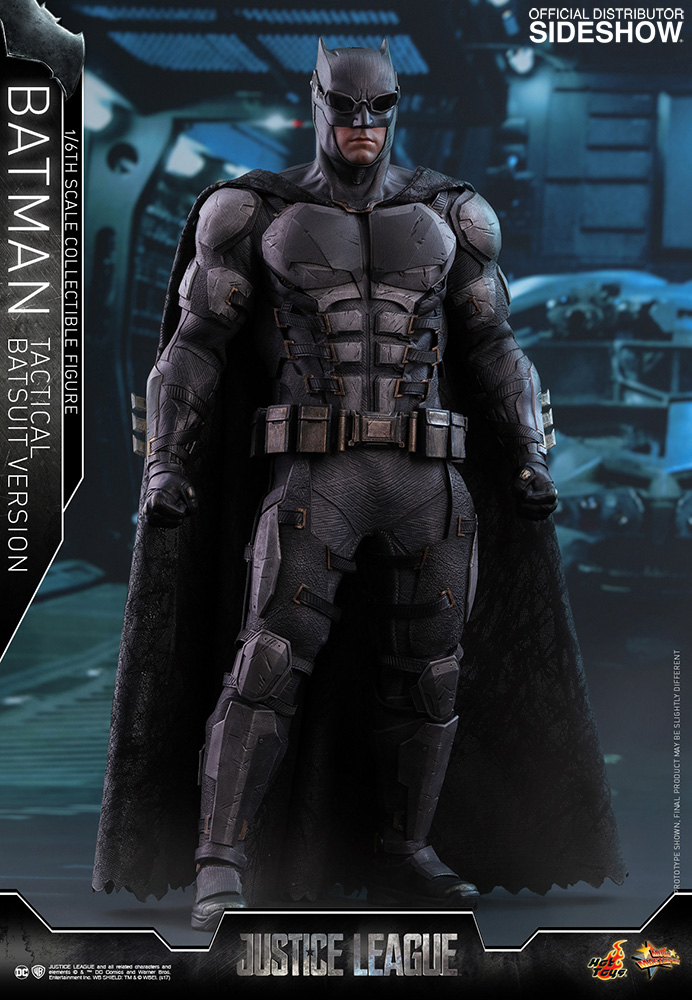 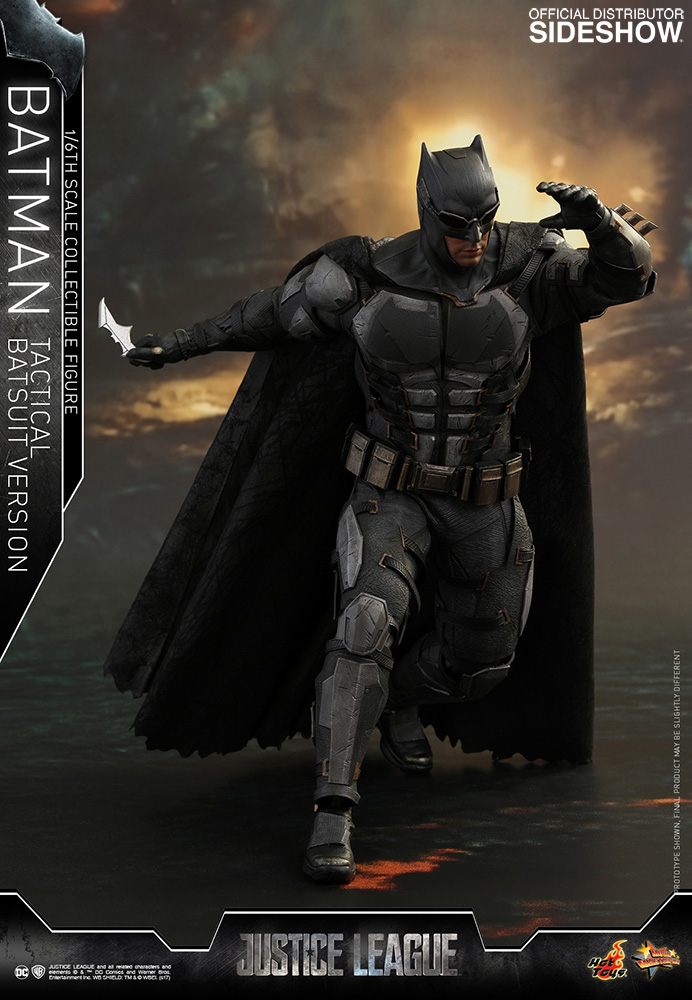 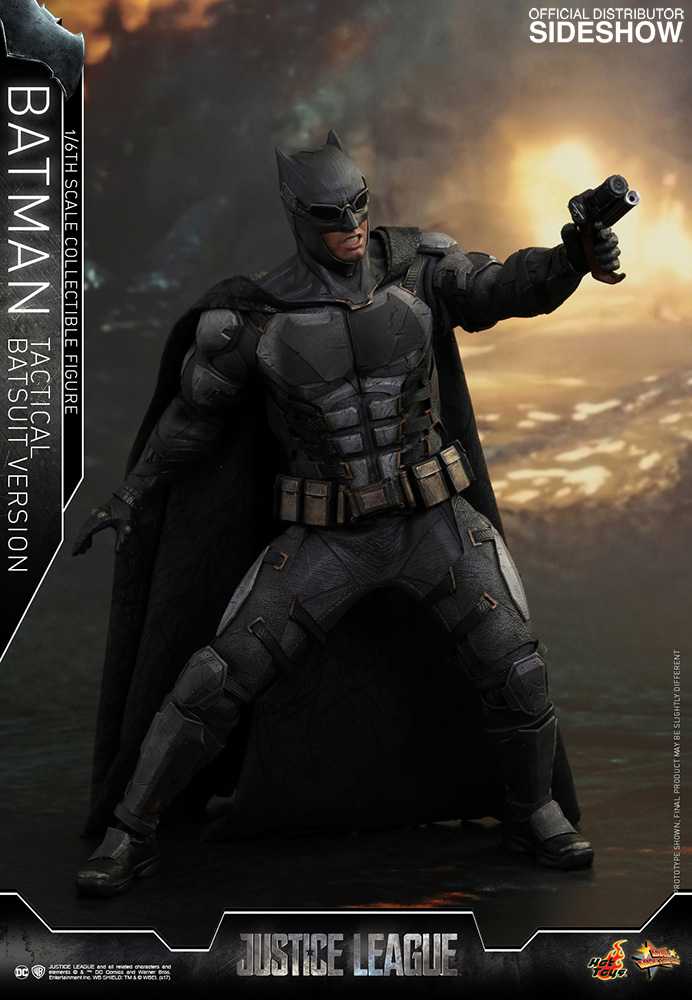 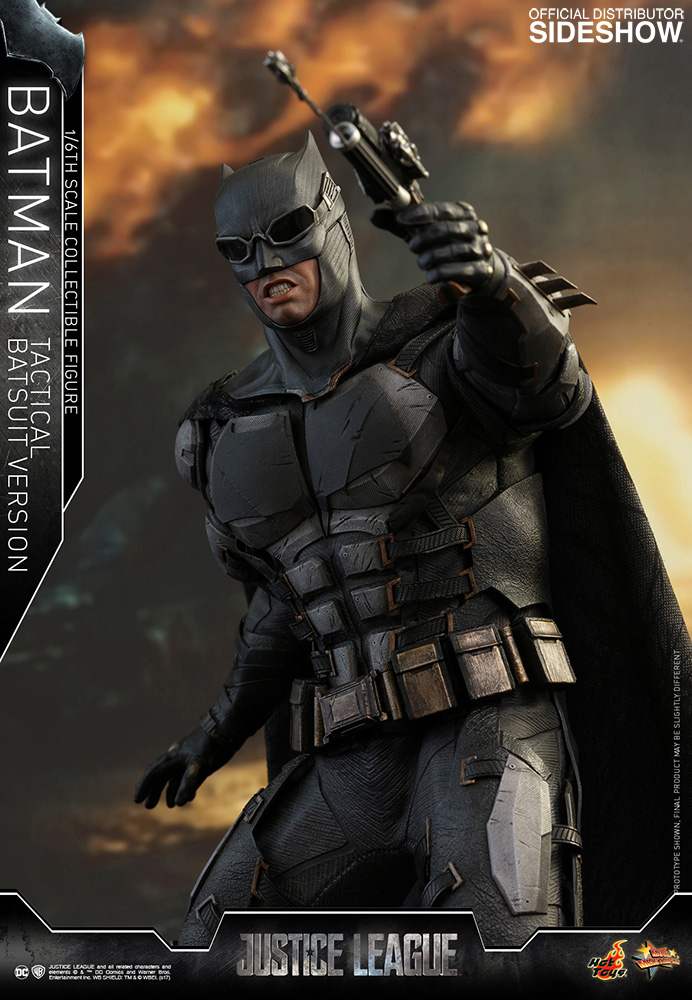 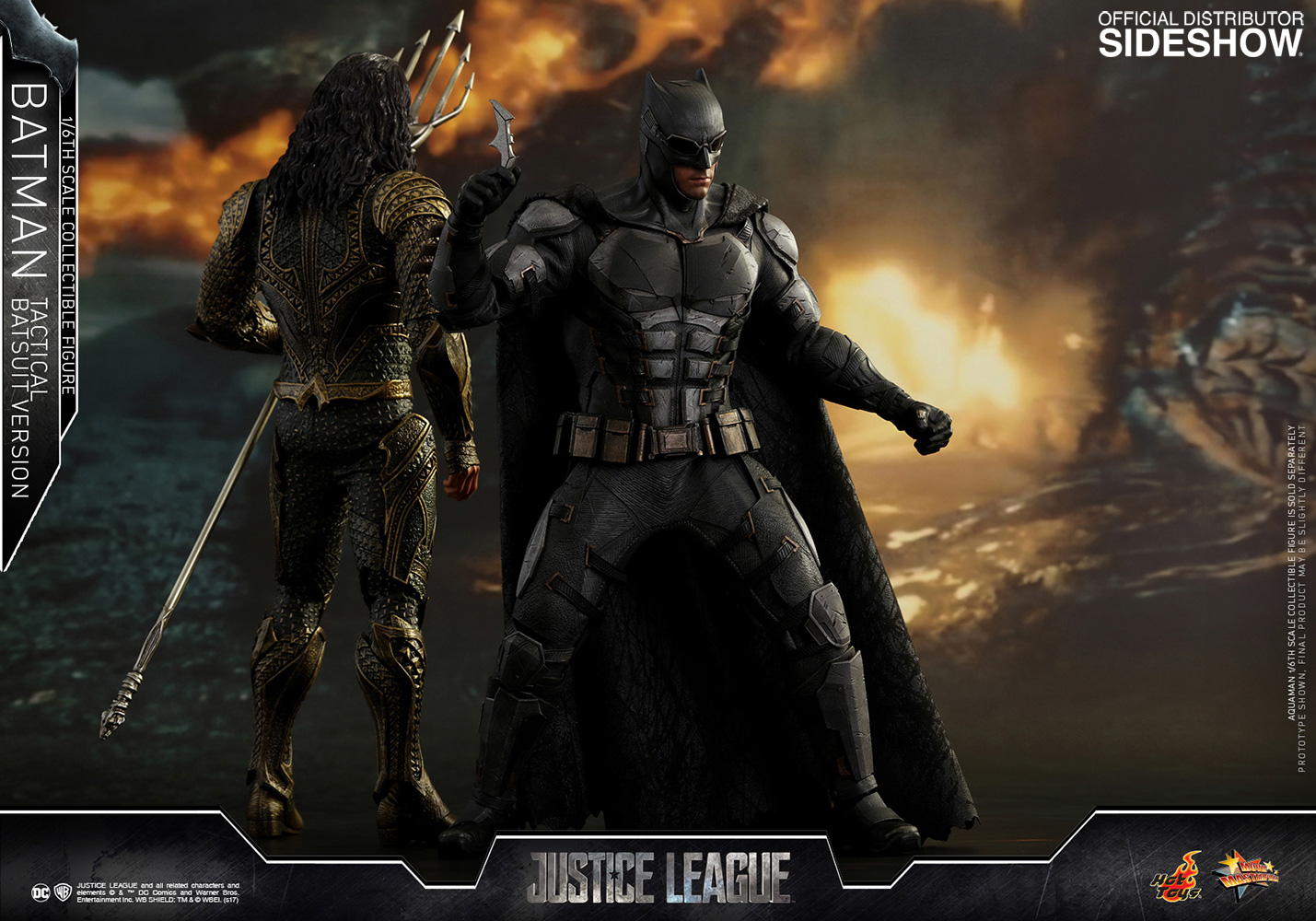 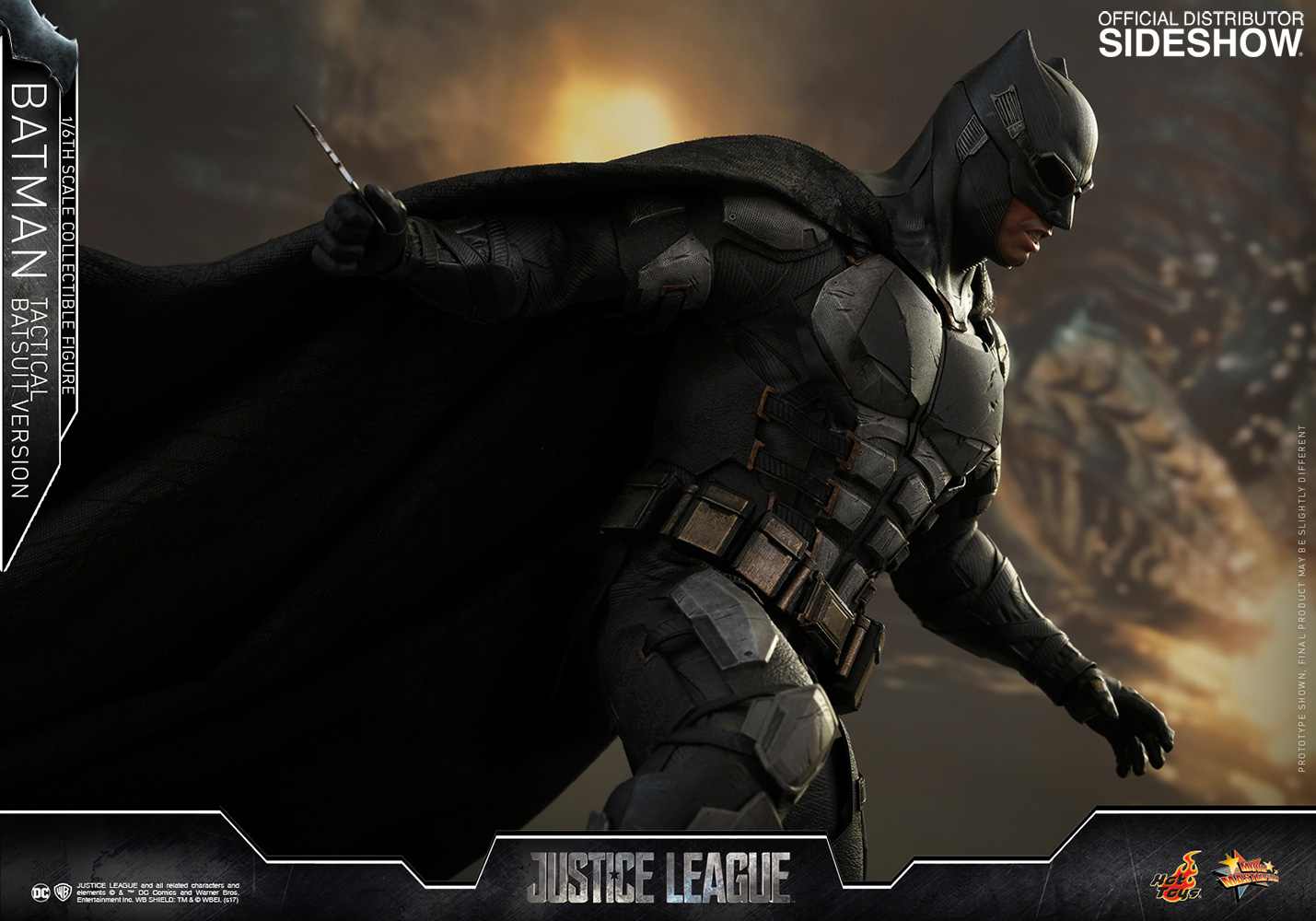 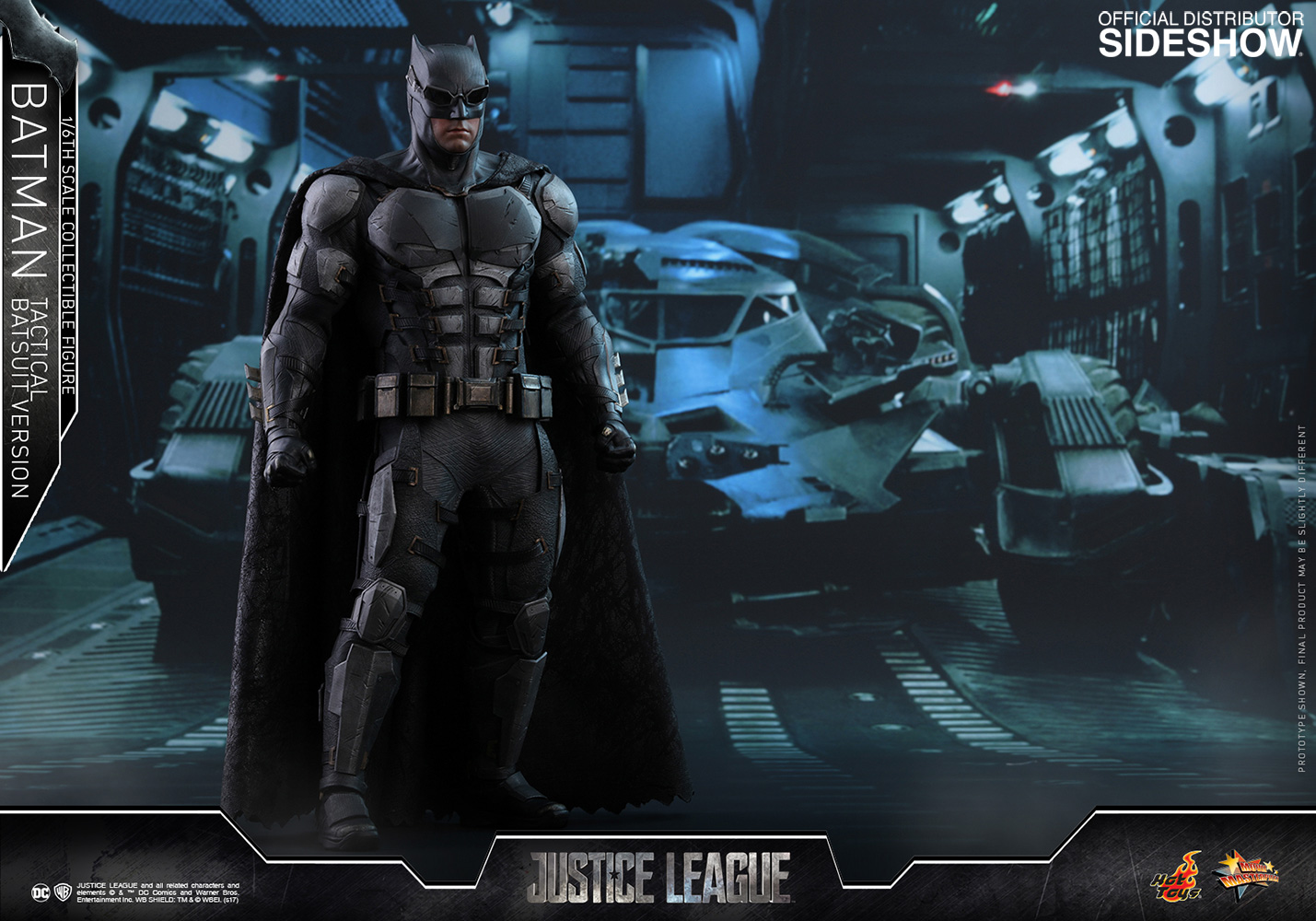 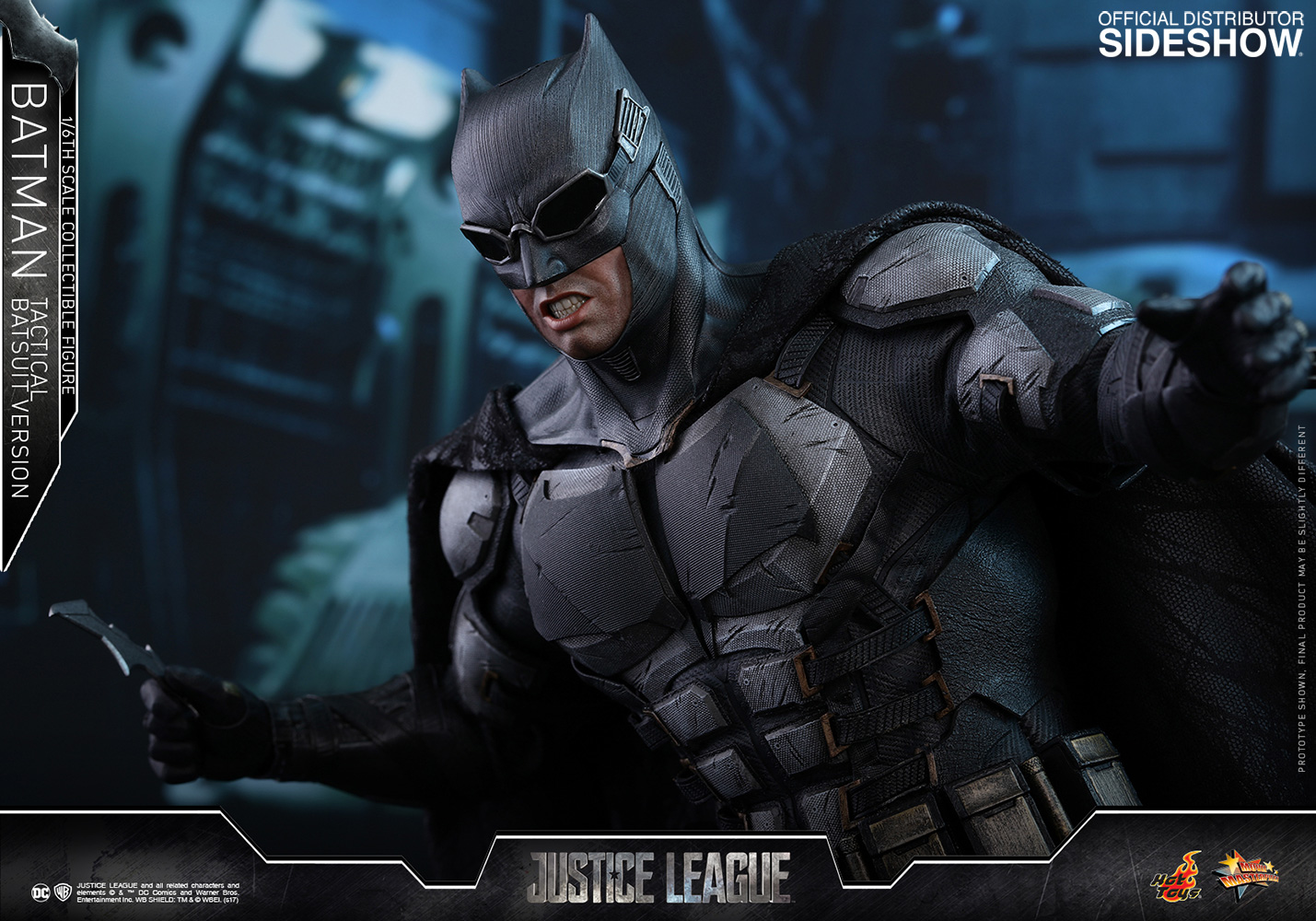 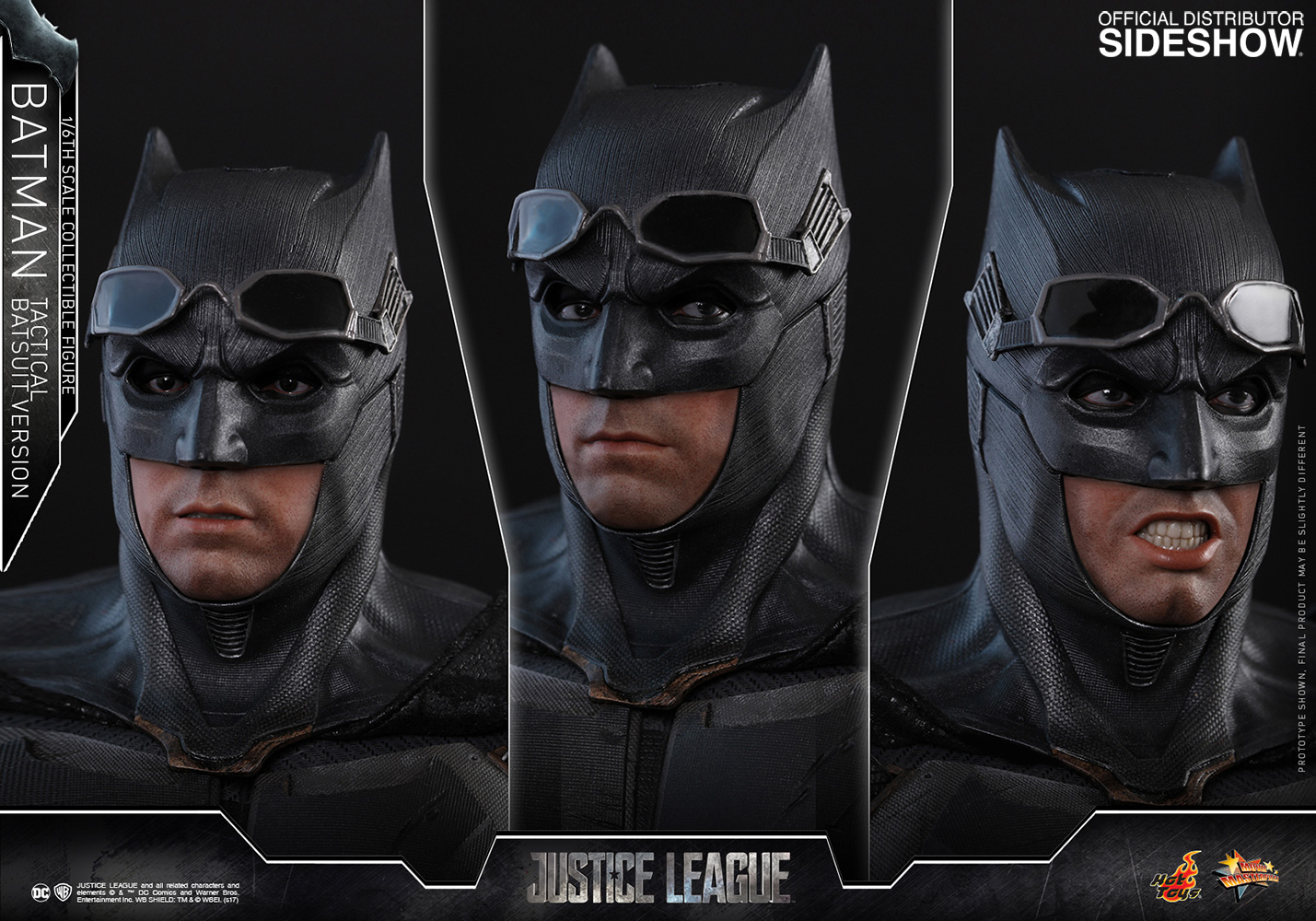 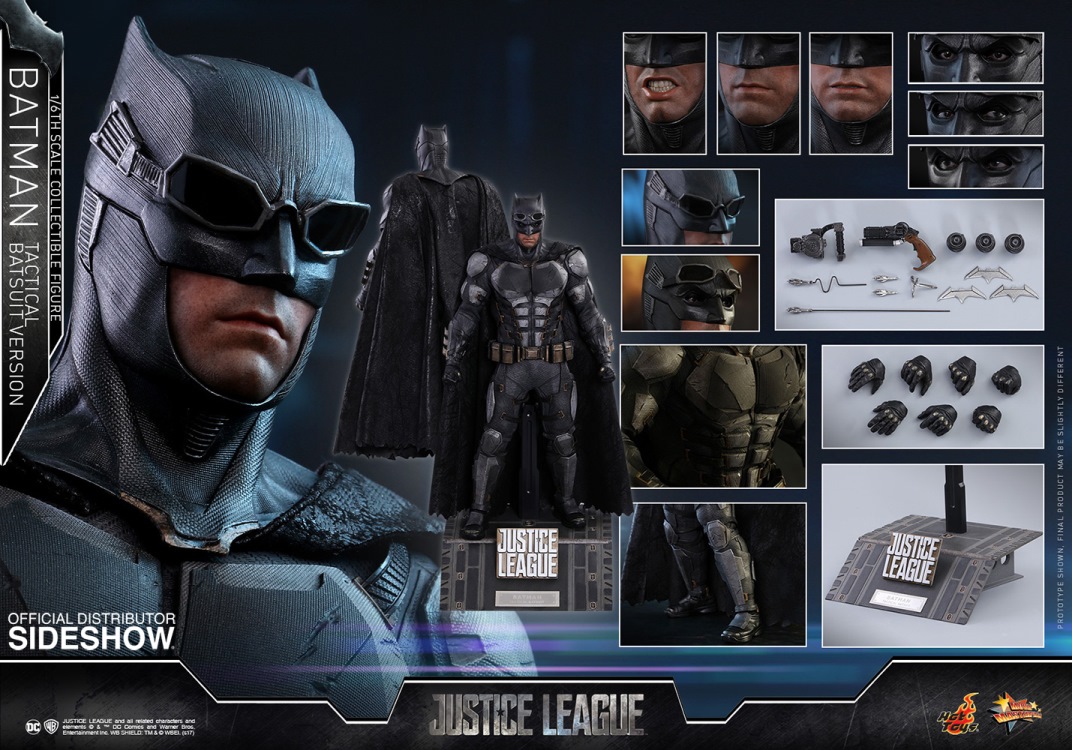 “I’m putting together a team of people with special abilities.”

The highly anticipated blockbuster, Justice League, is the continuation of Batman v Superman: Dawn of Justice. Batman is awakened and inspired by Superman’s selfless sacrifice and is determined to form a league with Wonder Woman, Aquaman, Cyborg and the Flash to fight for justice against their new enemy and maintain peace on Earth.

With Batman as one of the most popular characters in DC Comics, Sideshow and Hot Toys are proud to present to fans the latest sixth scale Batman (Tactical Batsuit Version) collectible figure!

Meticulously crafted based on the image of Ben Affleck as Batman/Bruce Wayne in Justice League, the figure showcases the never-before-seen Tactical Batsuit with visible upgrades.

Order now and make sure you don’t pass up on such an impressive collectible figure.