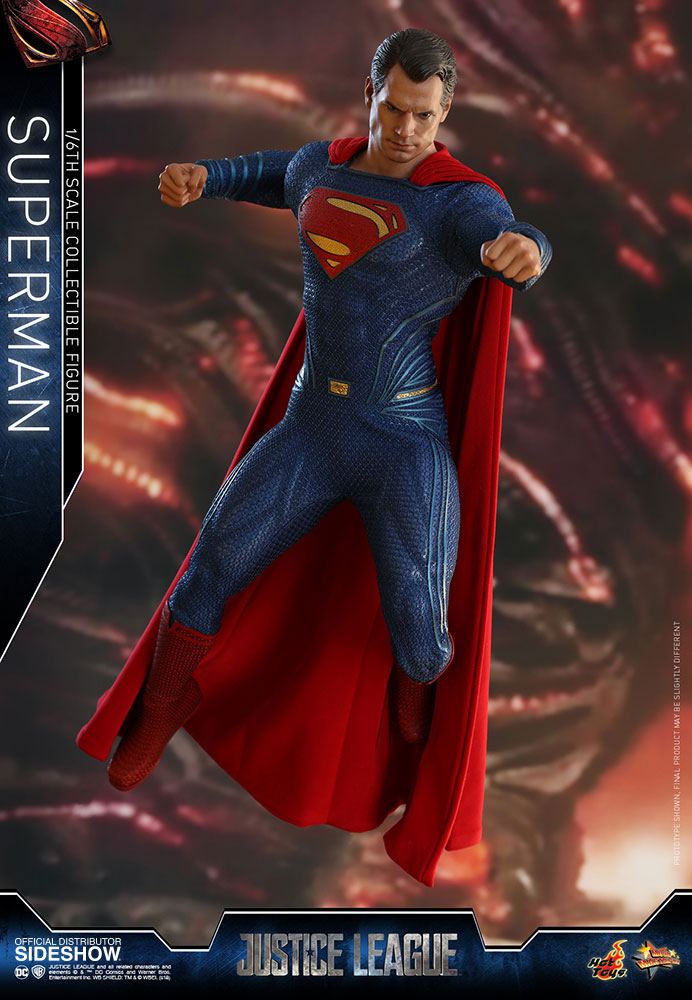 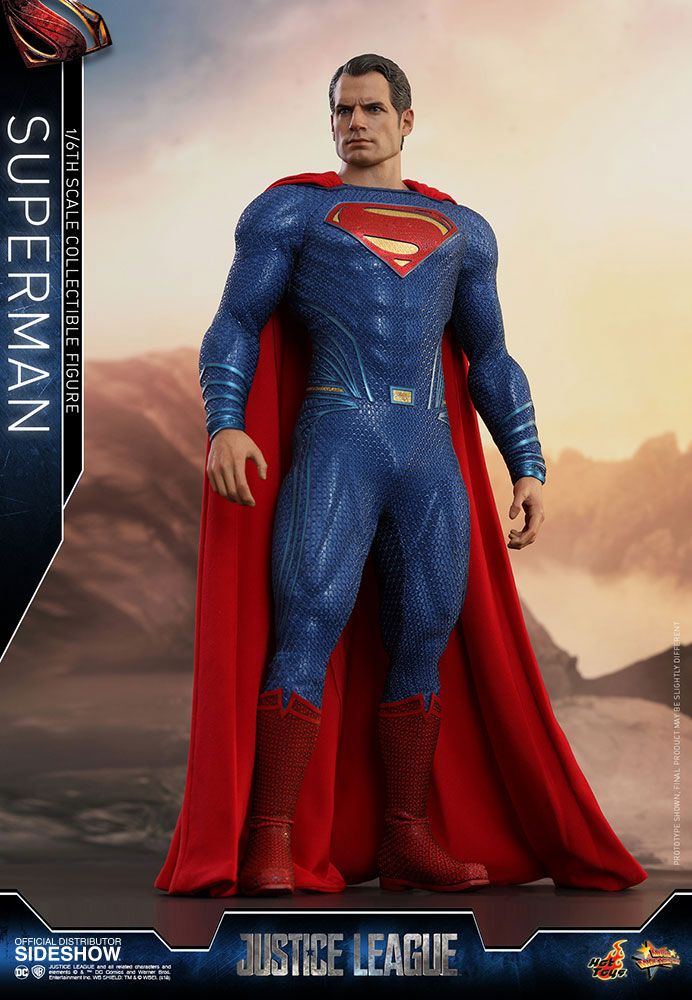 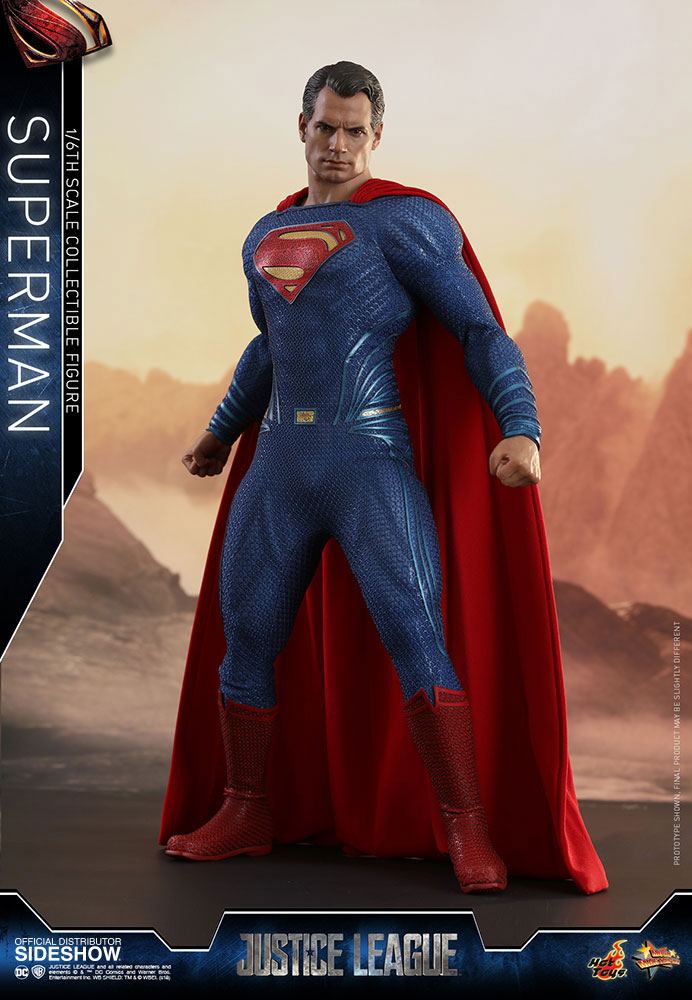 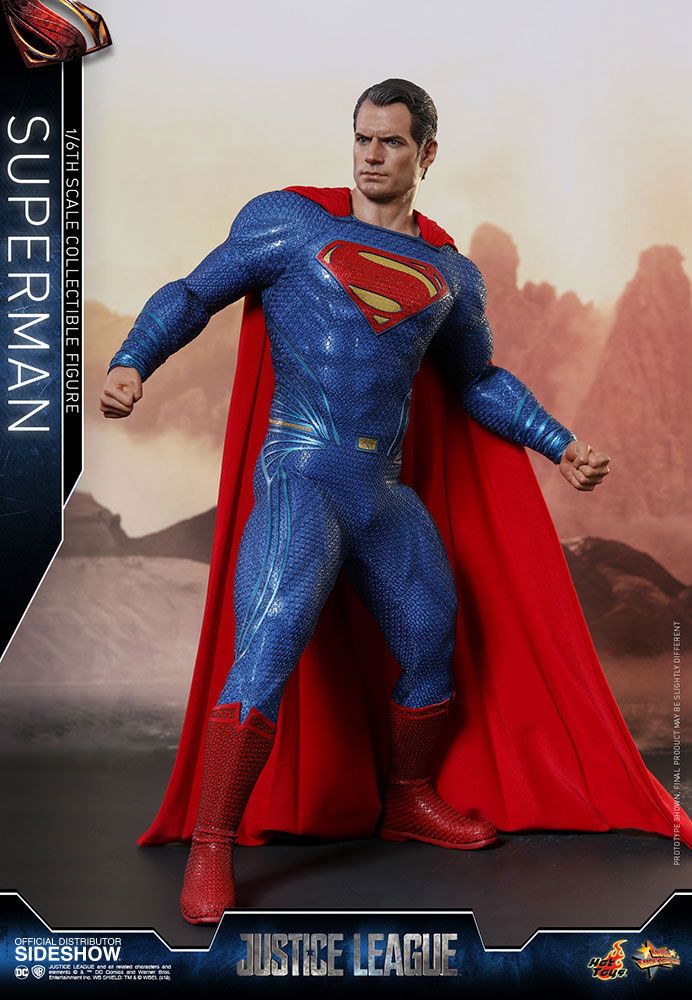 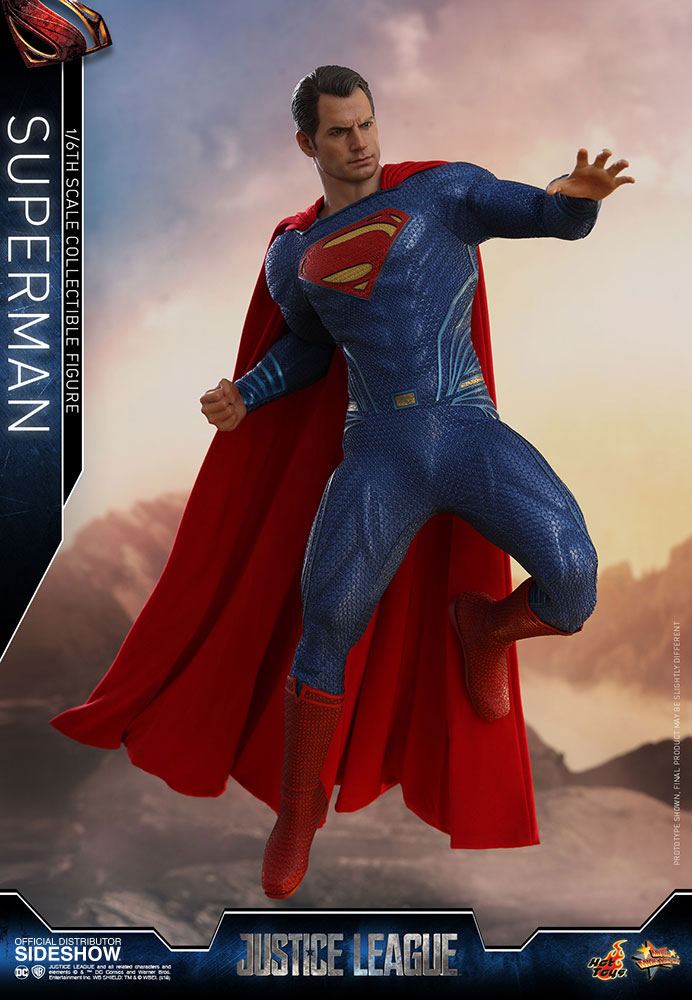 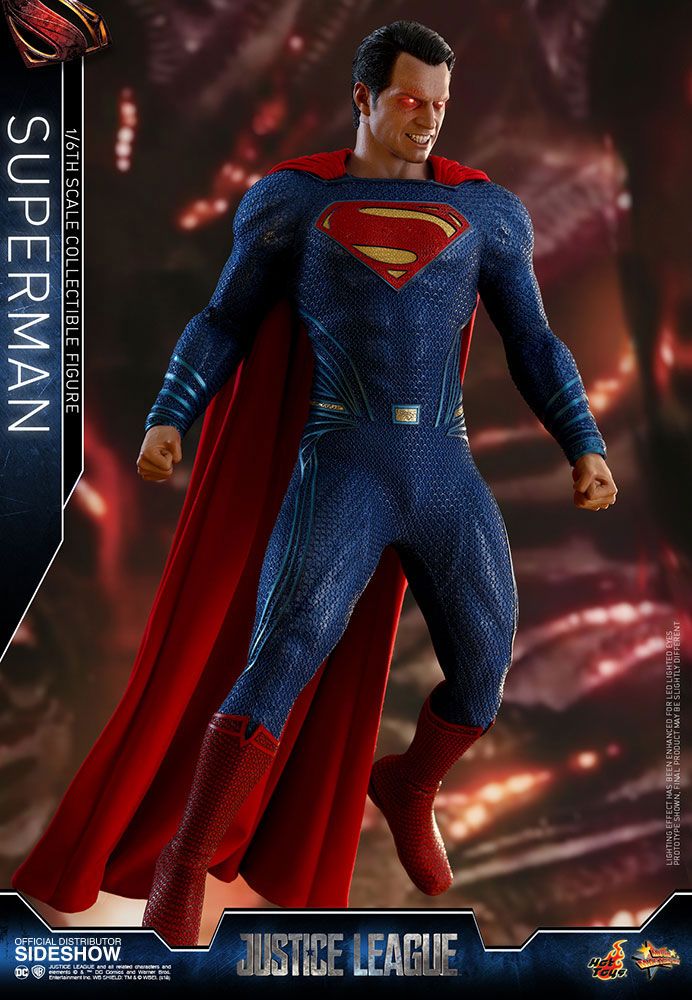 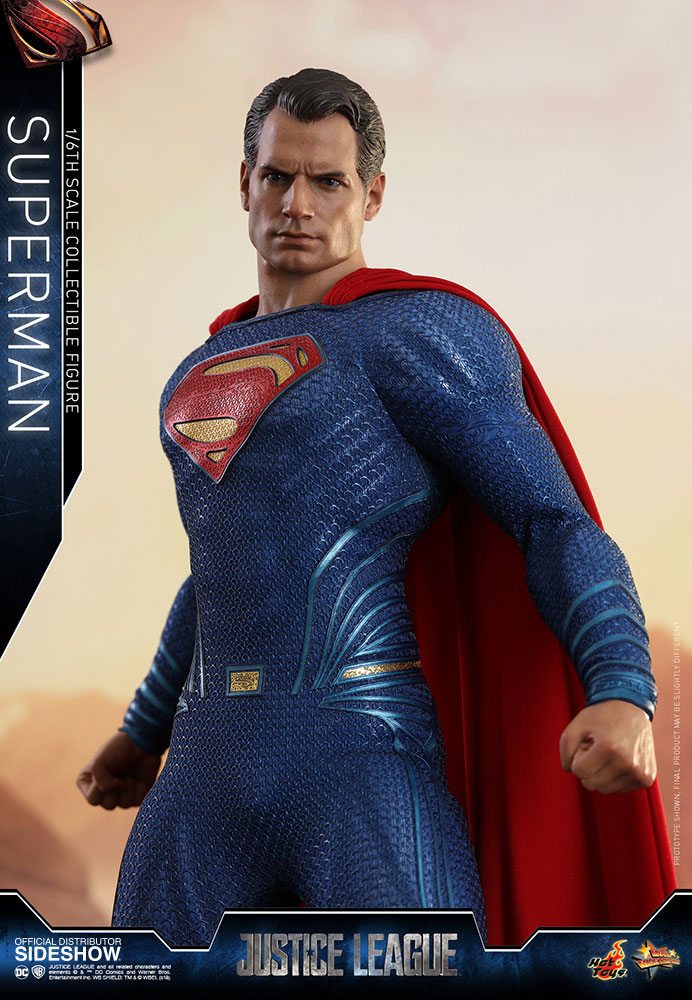 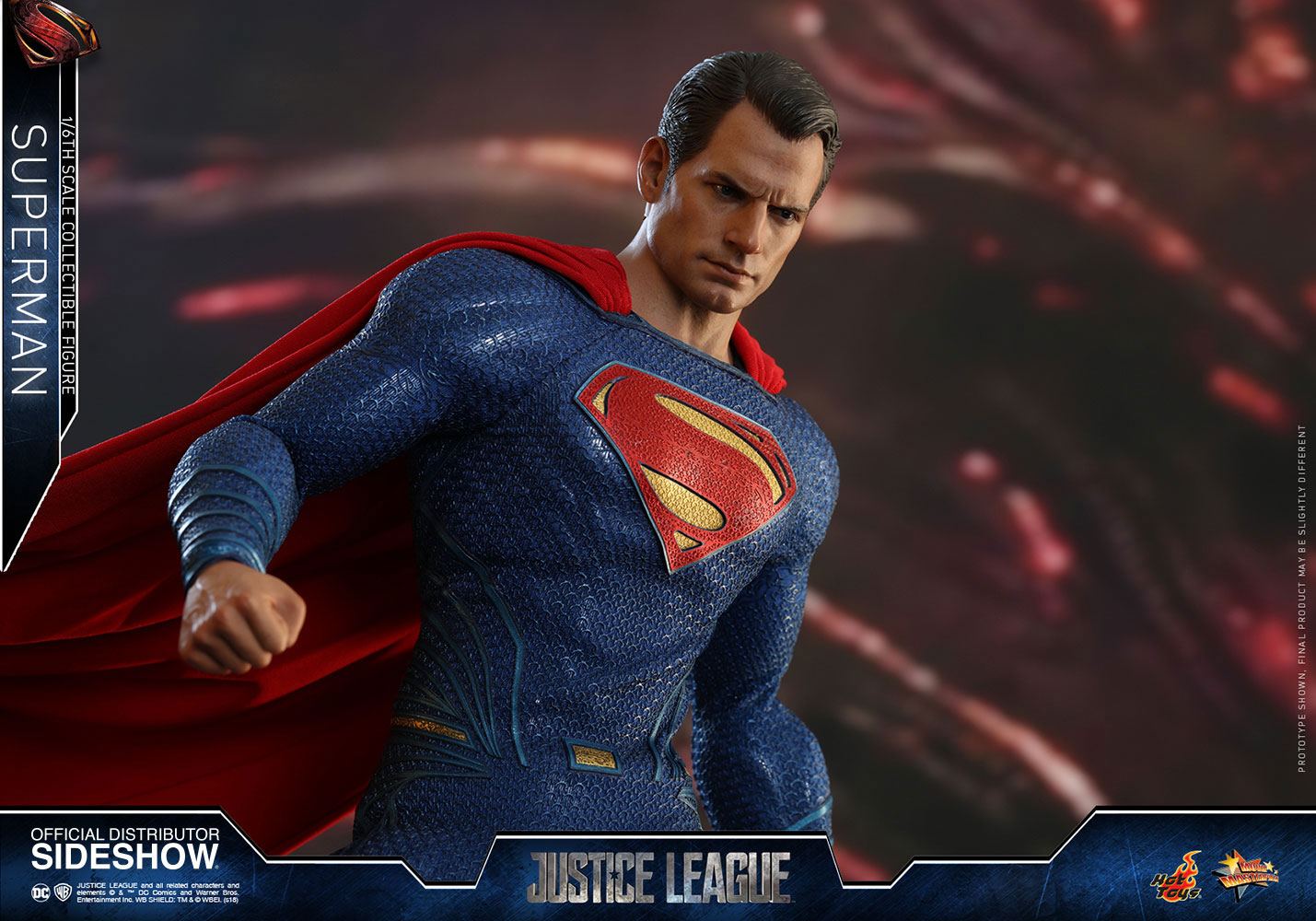 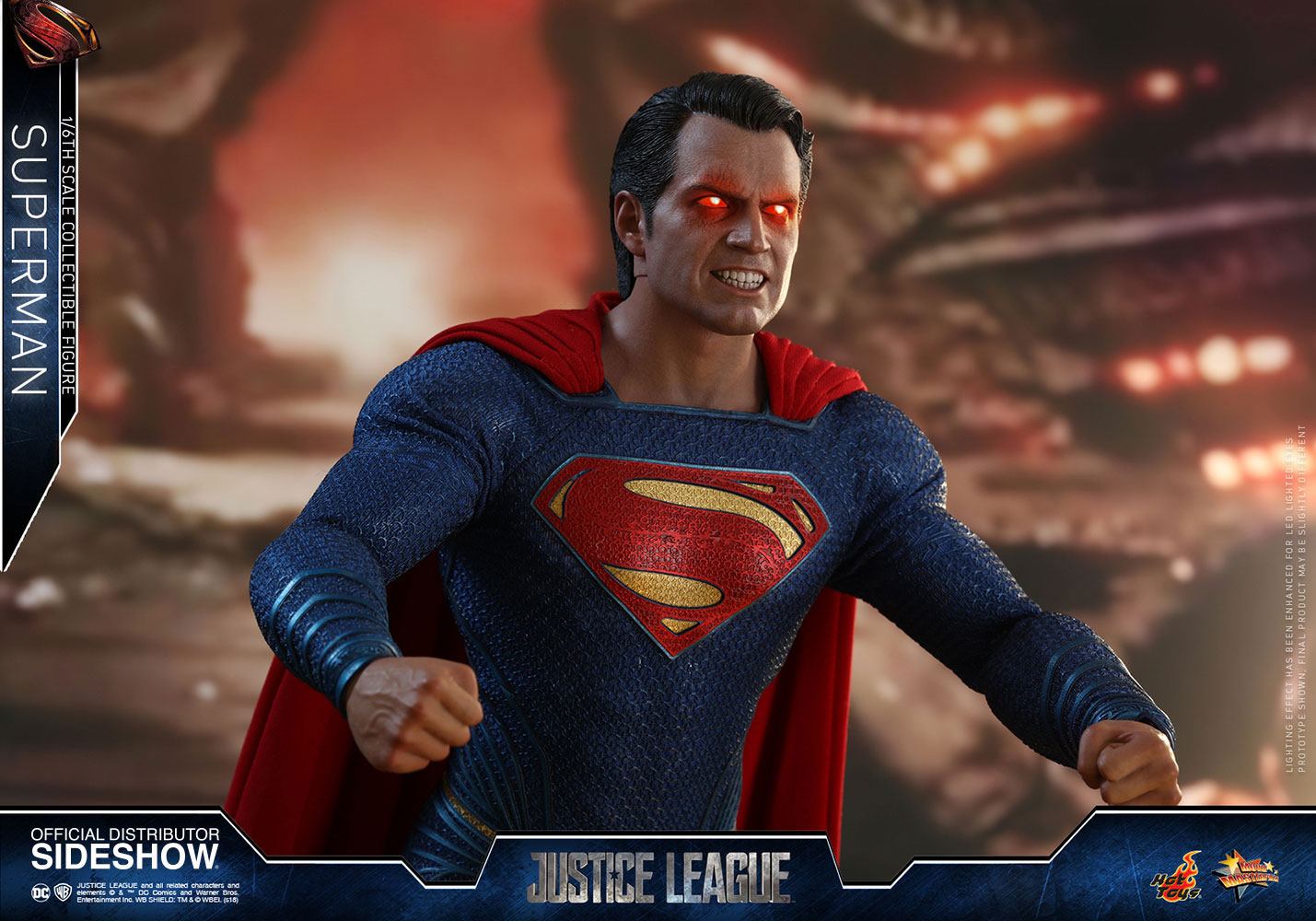 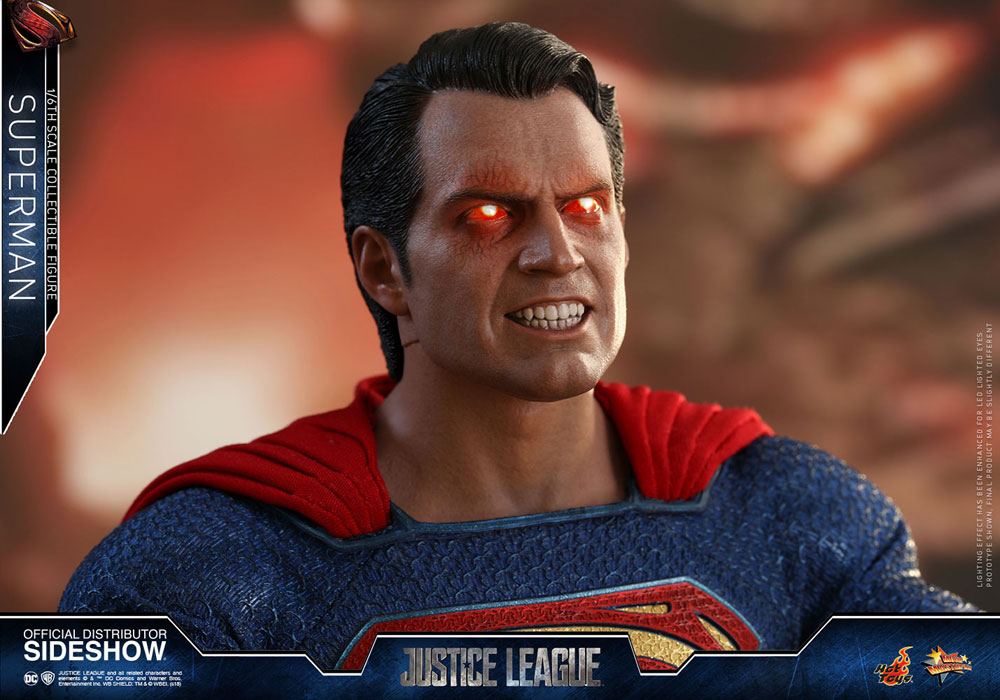 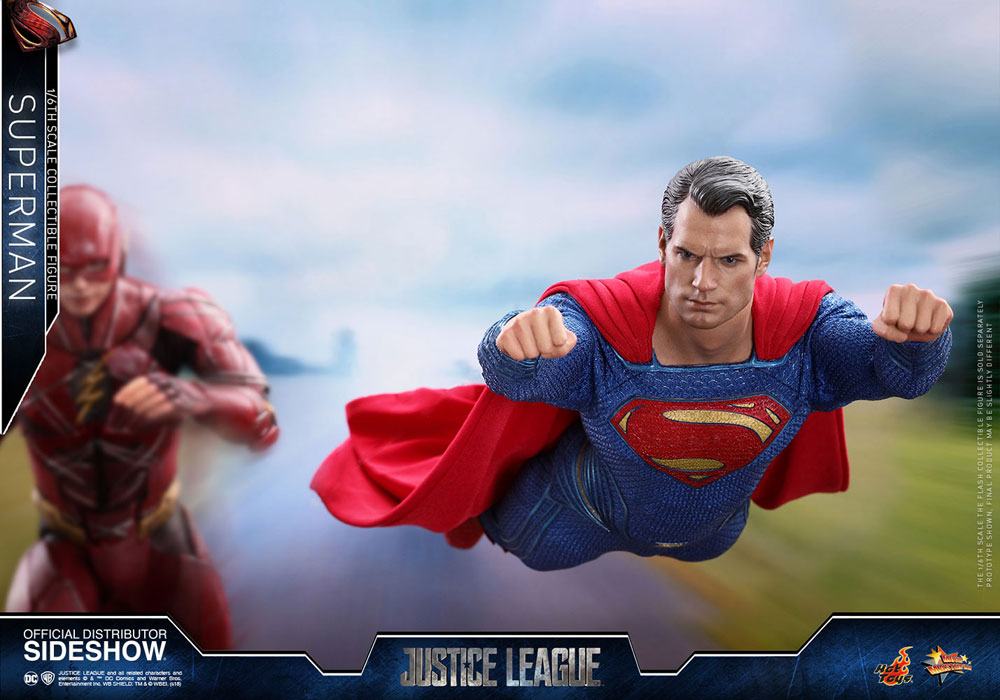 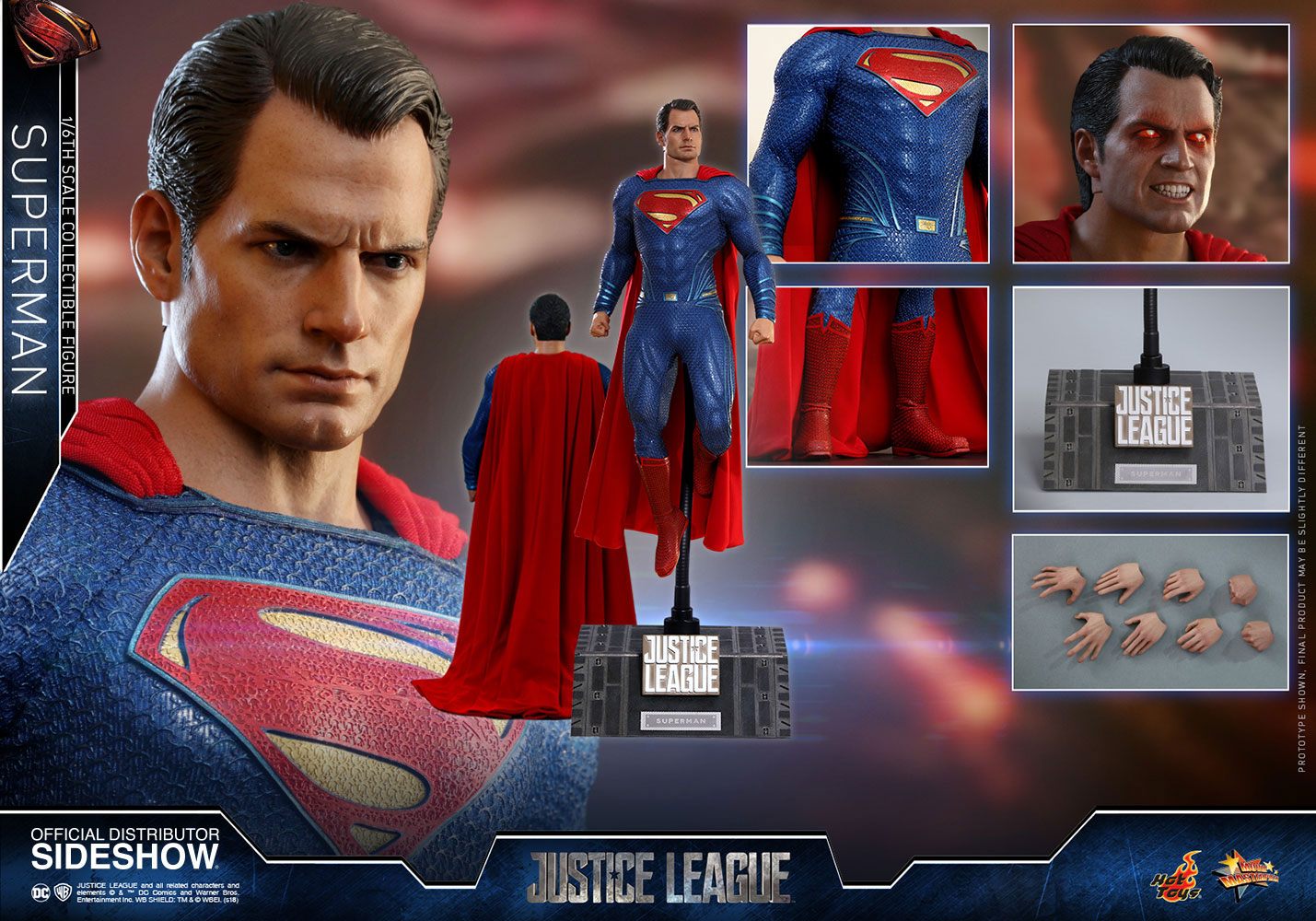 Justice League was released in last fall and went on to break numerous box-office records around the world! As a direct continuation to the events of Batman v Superman: Dawn of Justice, Son of Krypton, Superman returned from dead and battled against the formidable supervillain intruder Steppenwolf and his hordes of Parademons to prevent an invasion of the Earth.

Given the immense popularity of the character, Sideshow and Hot Toys are delighted to officially present the new sixth scale Superman Collectible Figure from the latest DC Extended Cinematic Universe blockbuster!

Don’t pass up on the opportunity to add the legendary Superman collectible figure to your Justice League collection!