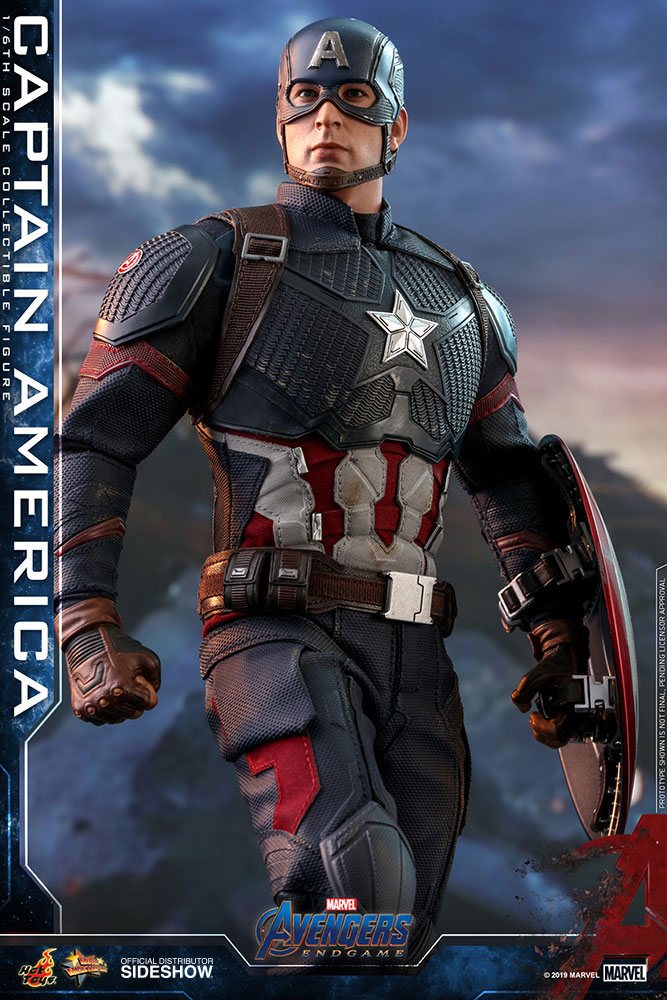 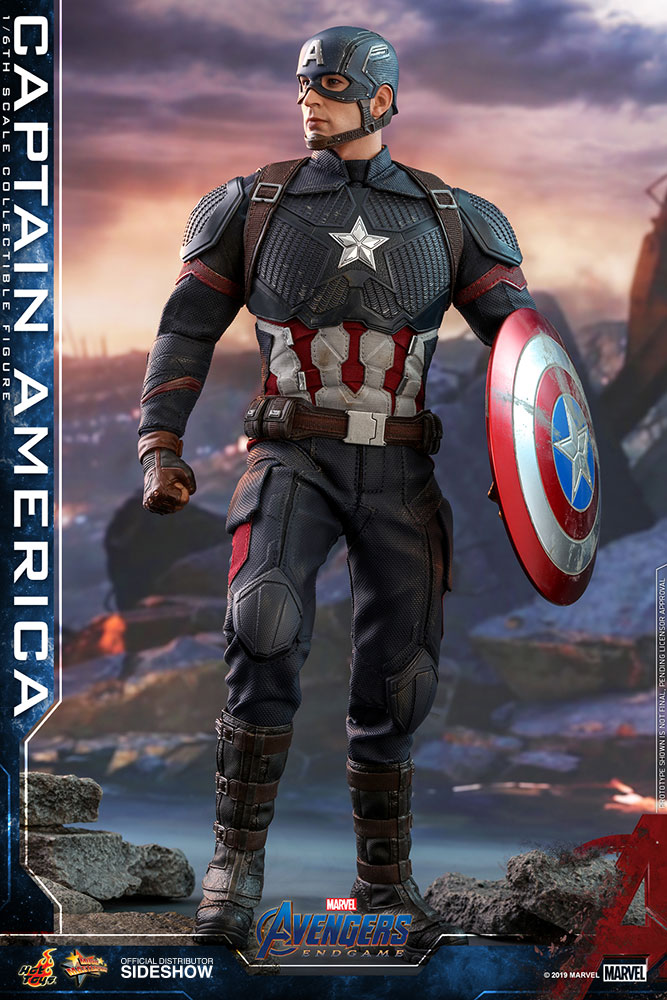 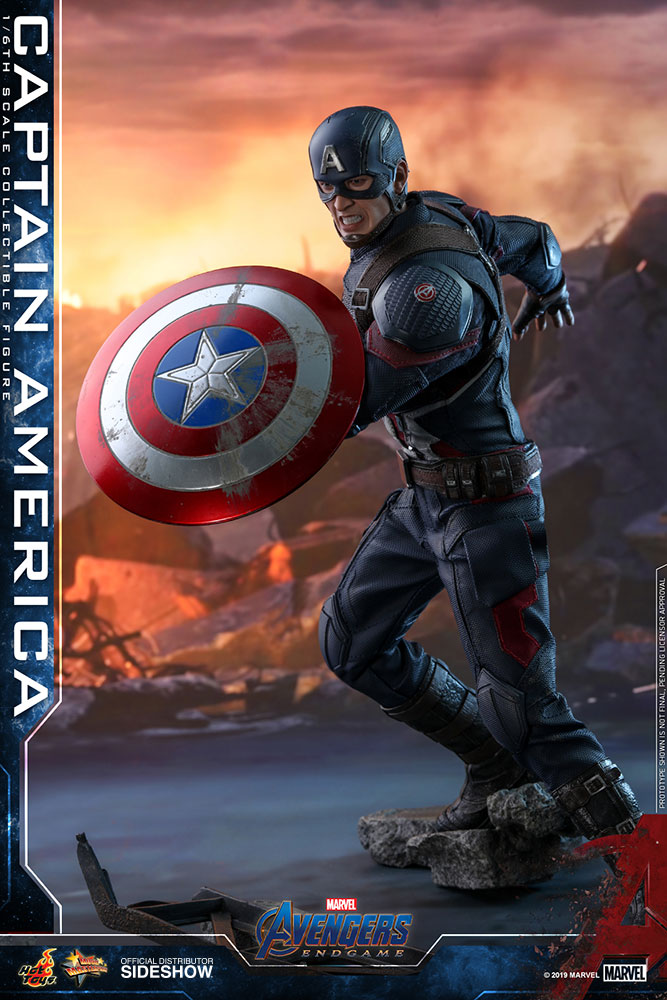 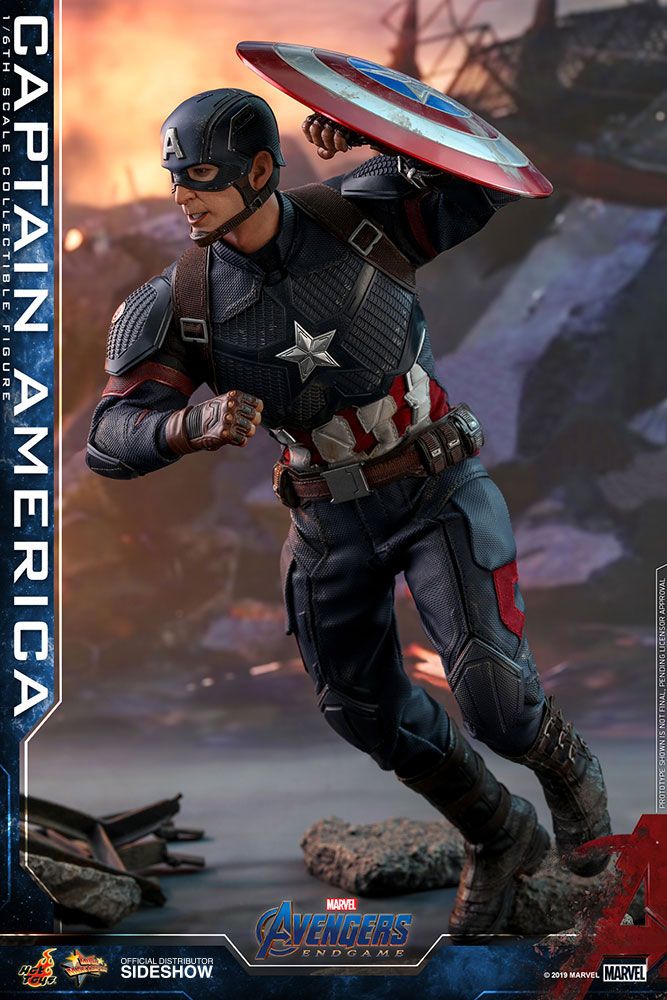 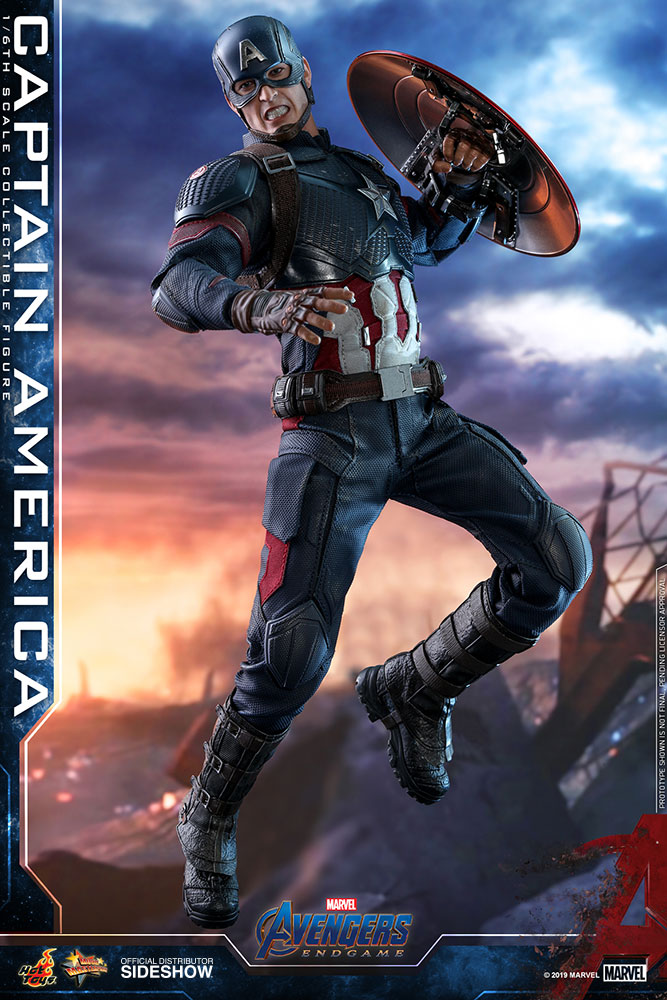 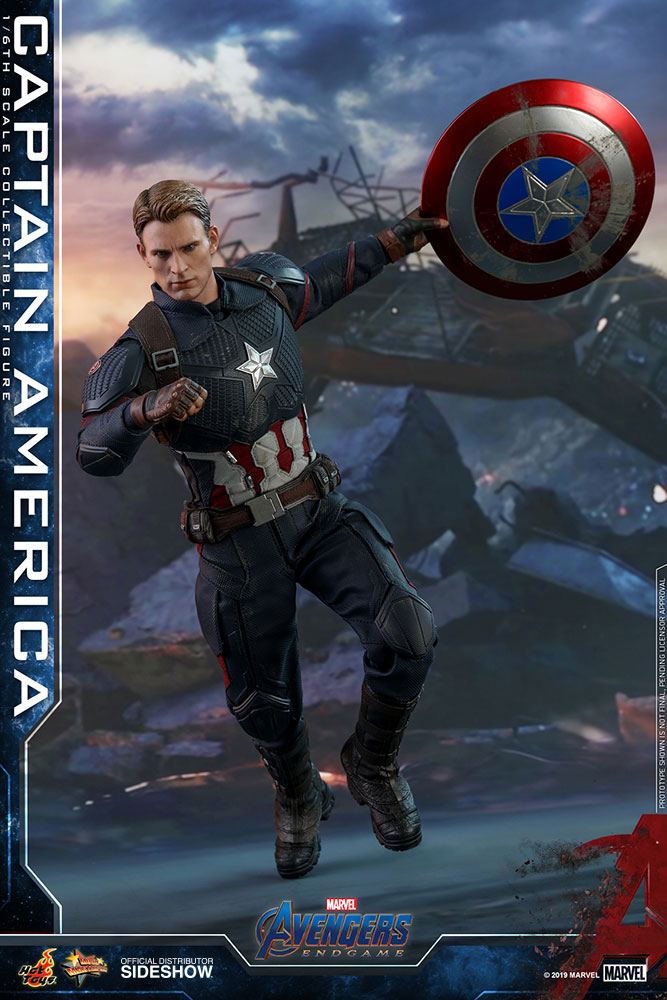 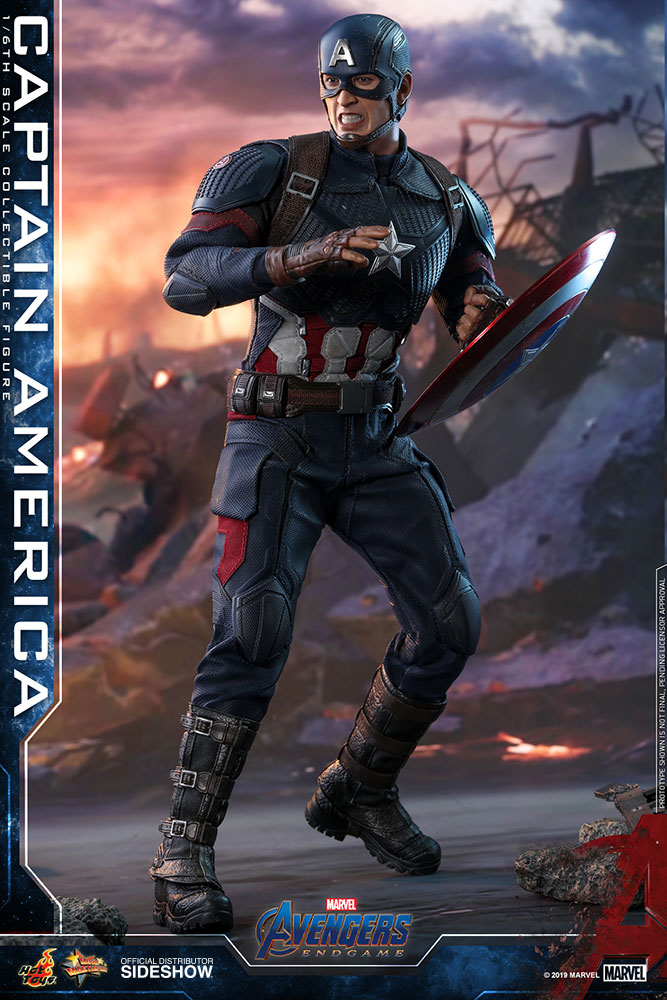 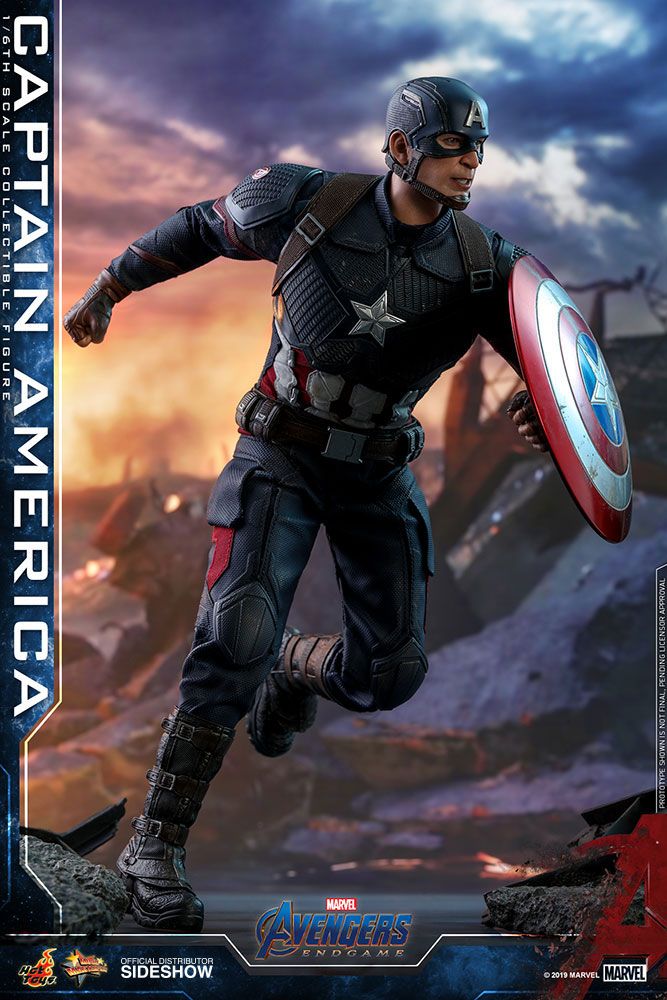 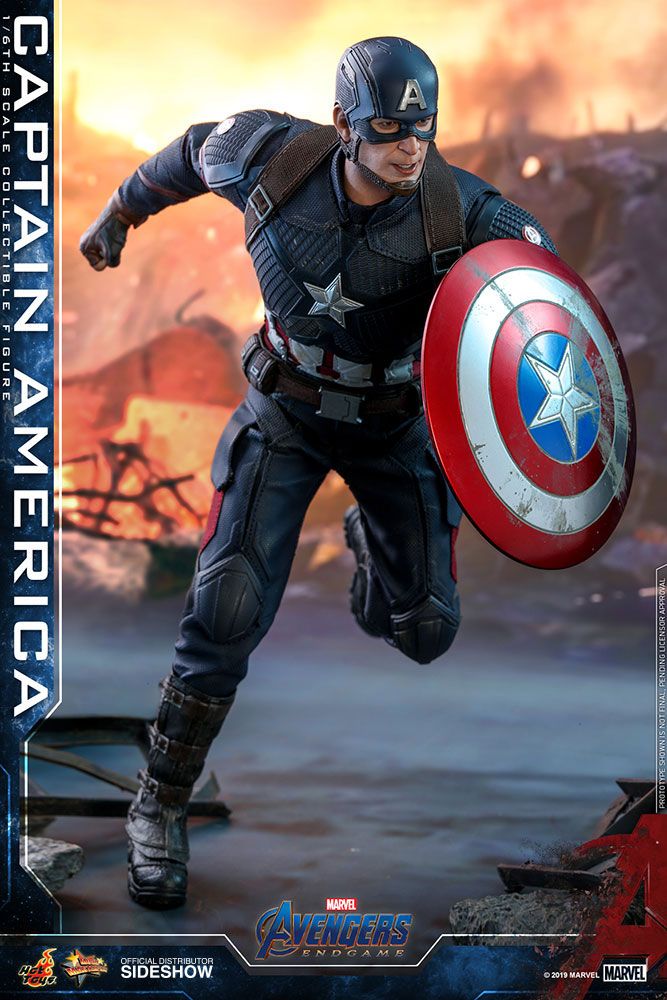 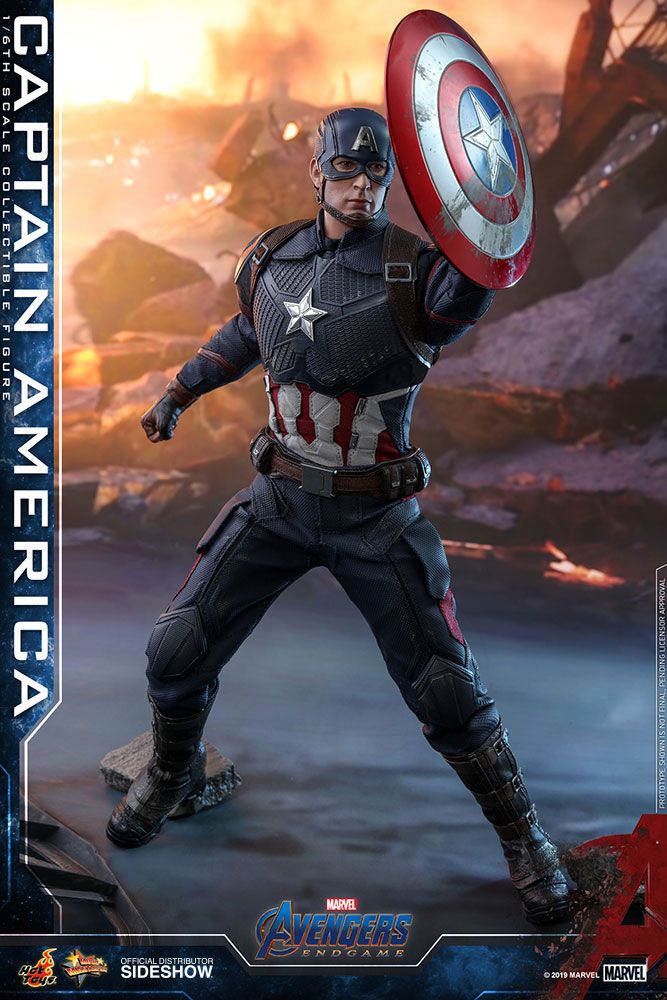 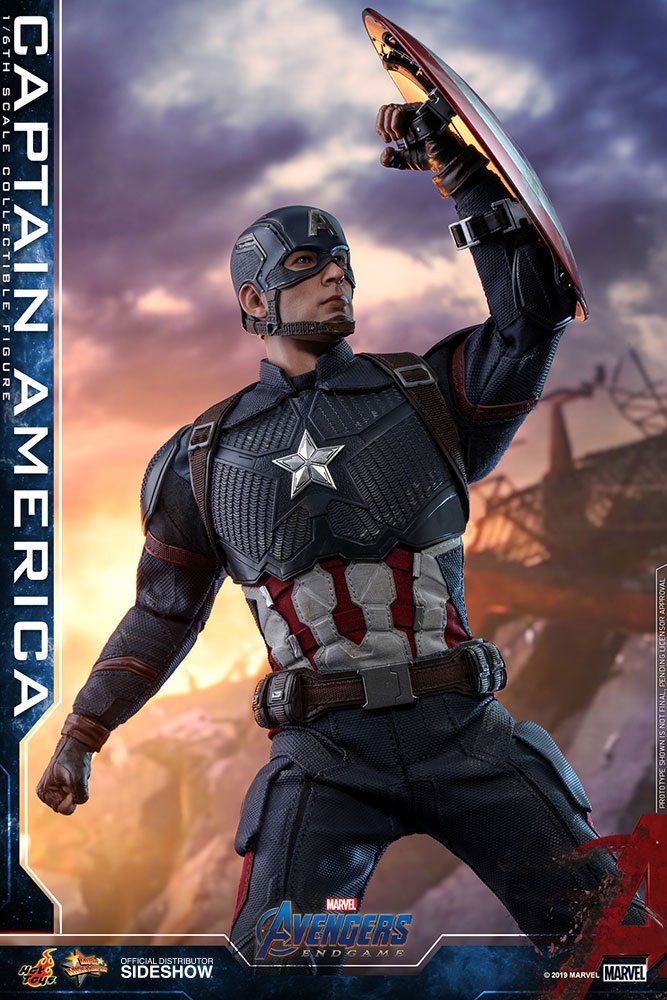 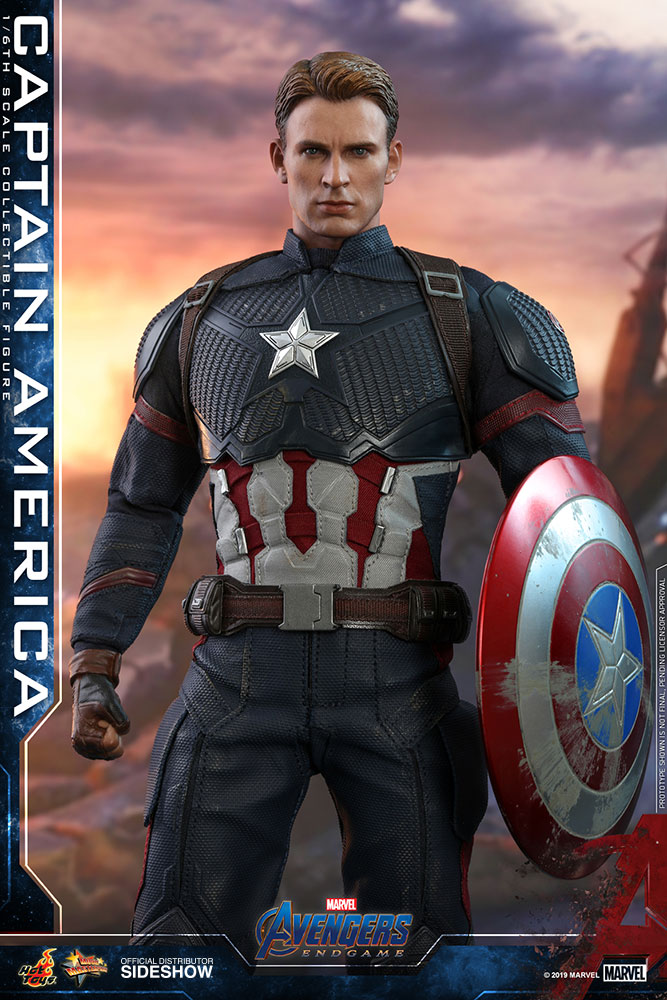 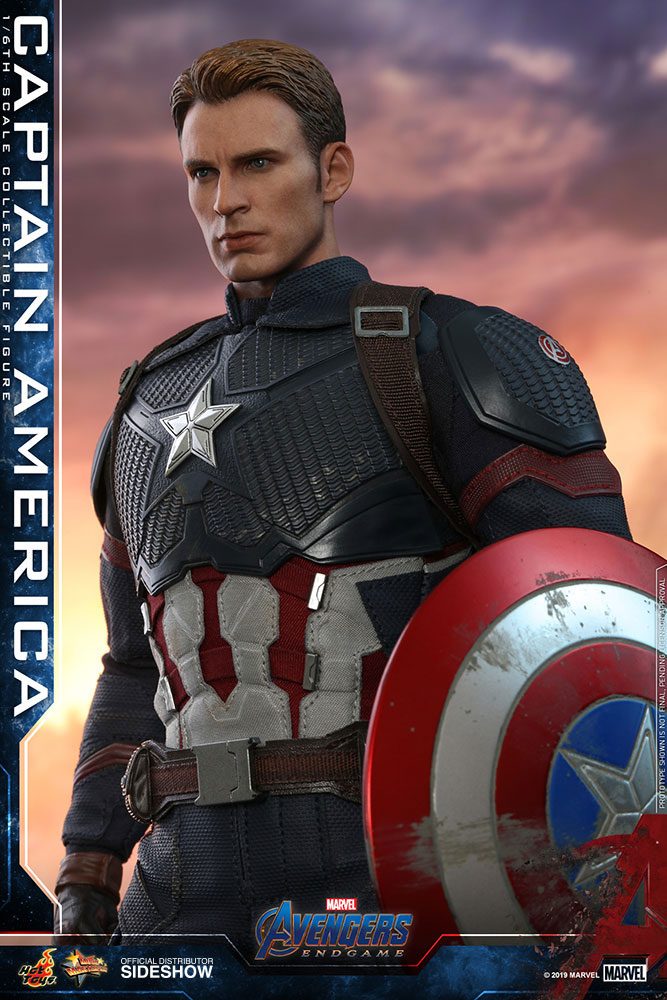 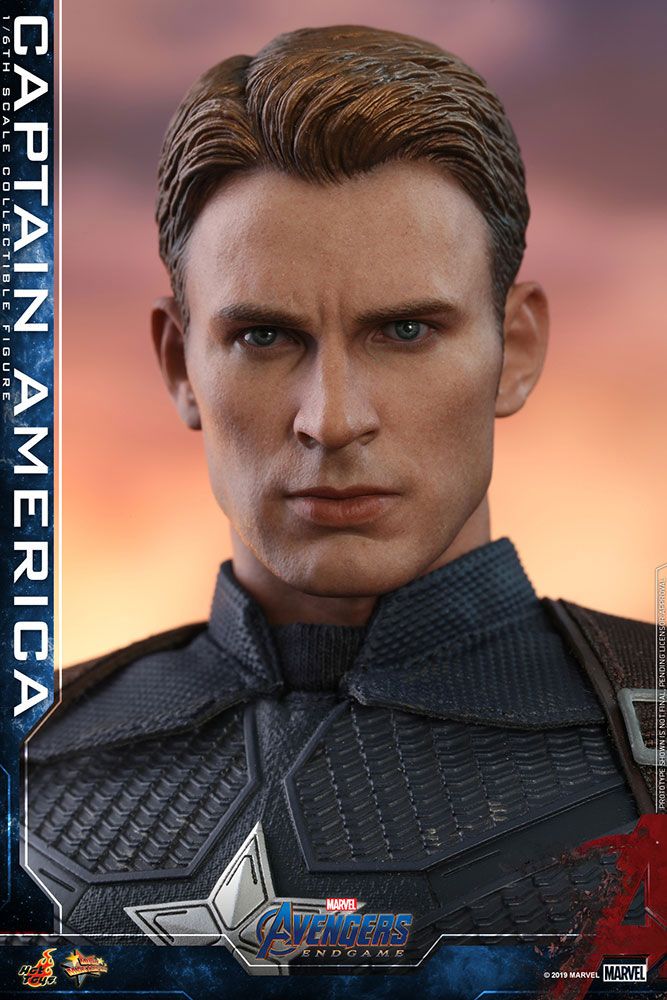 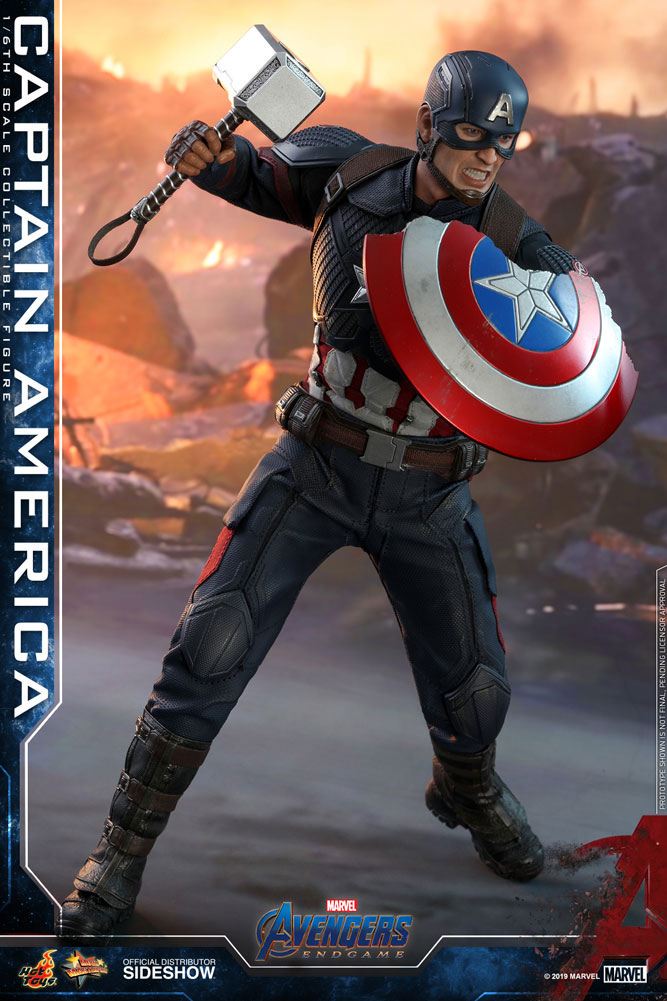 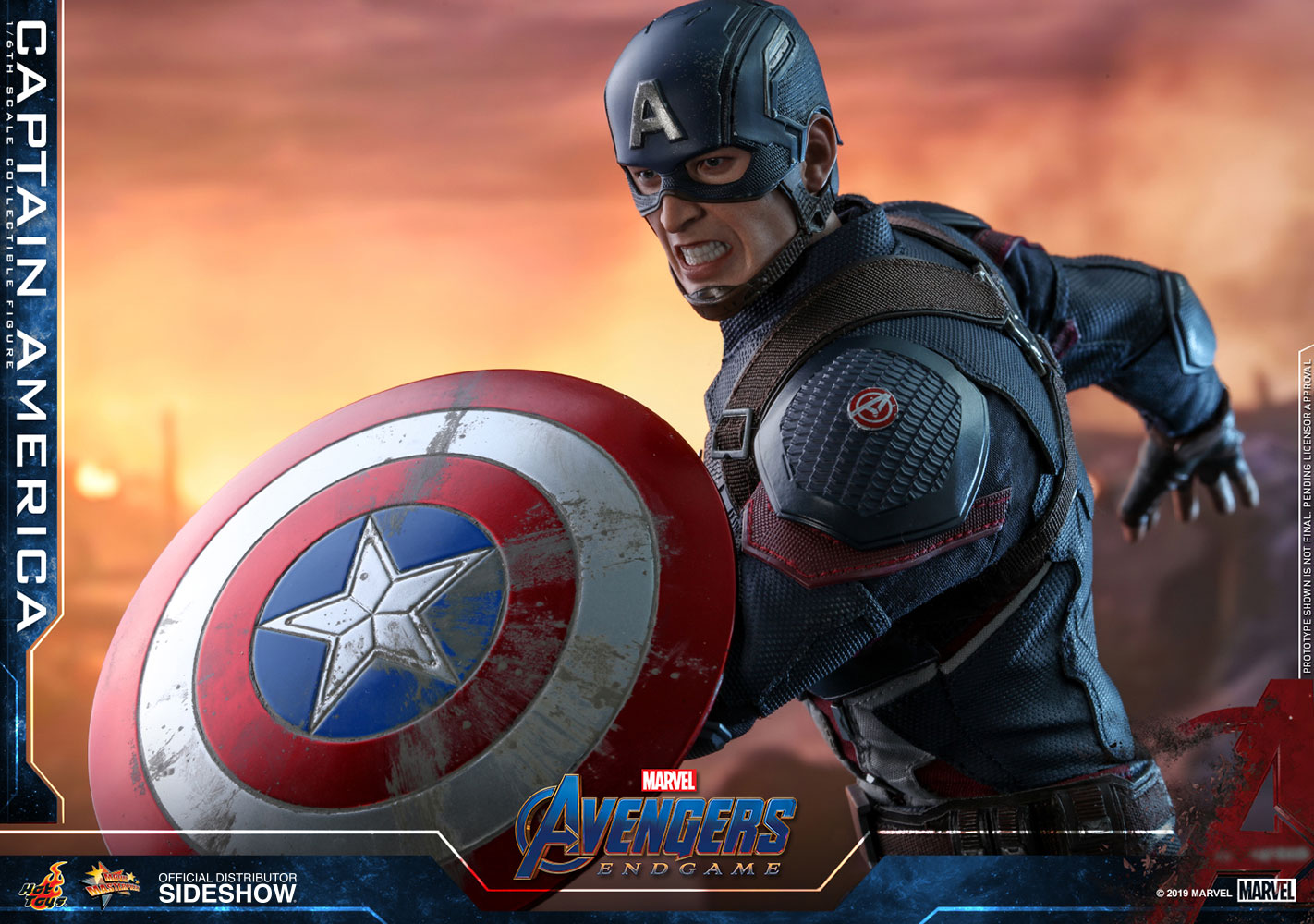 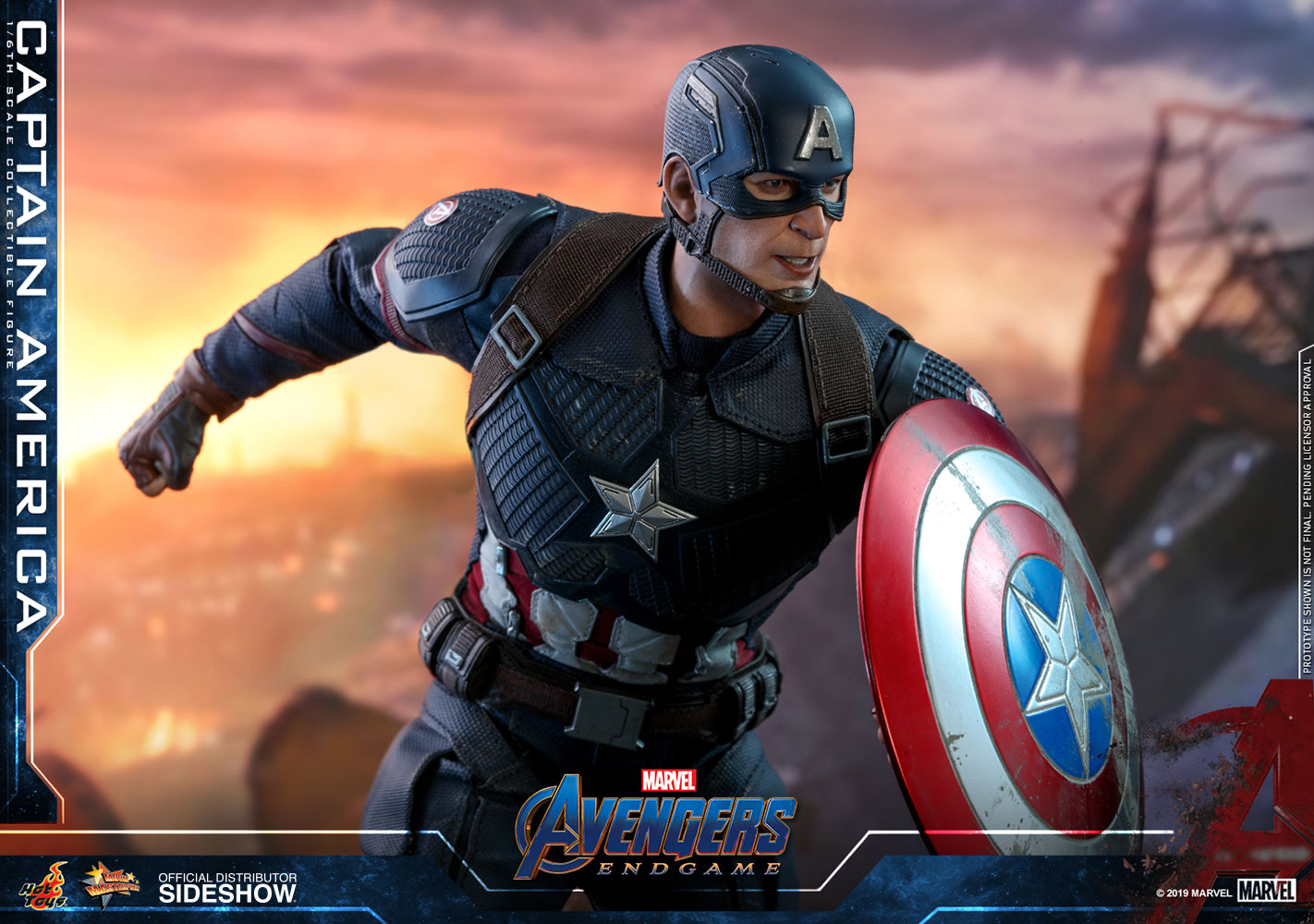 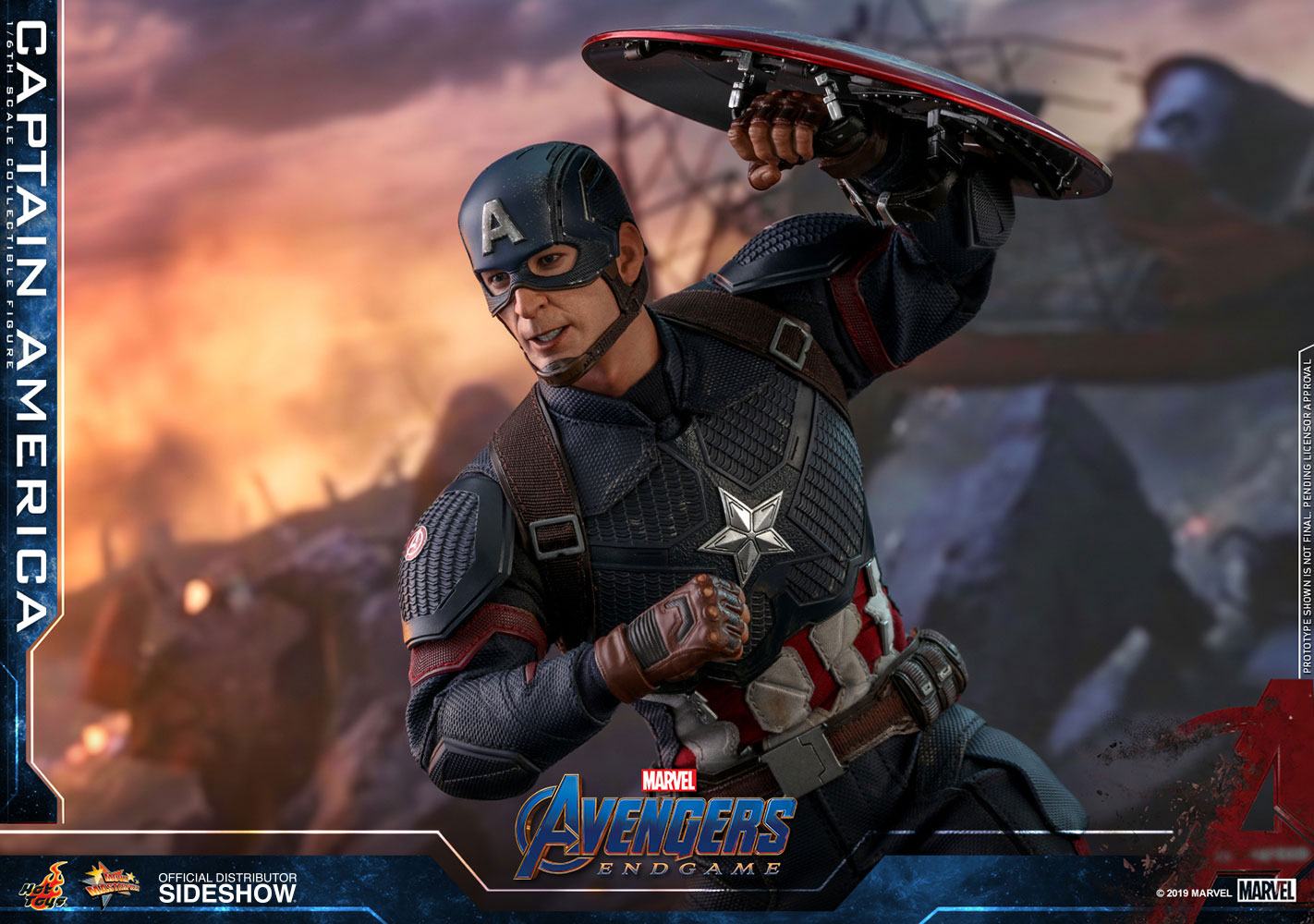 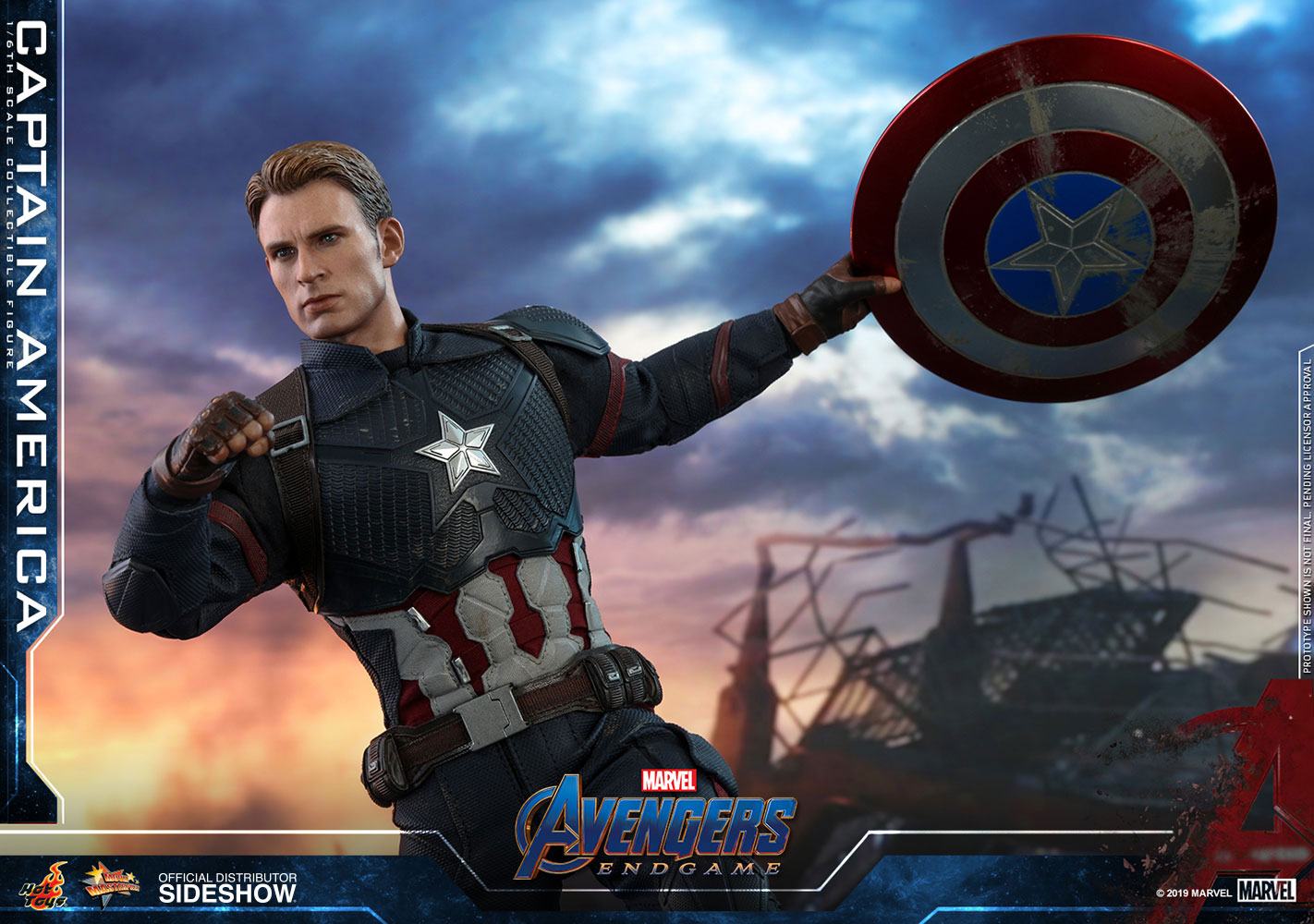 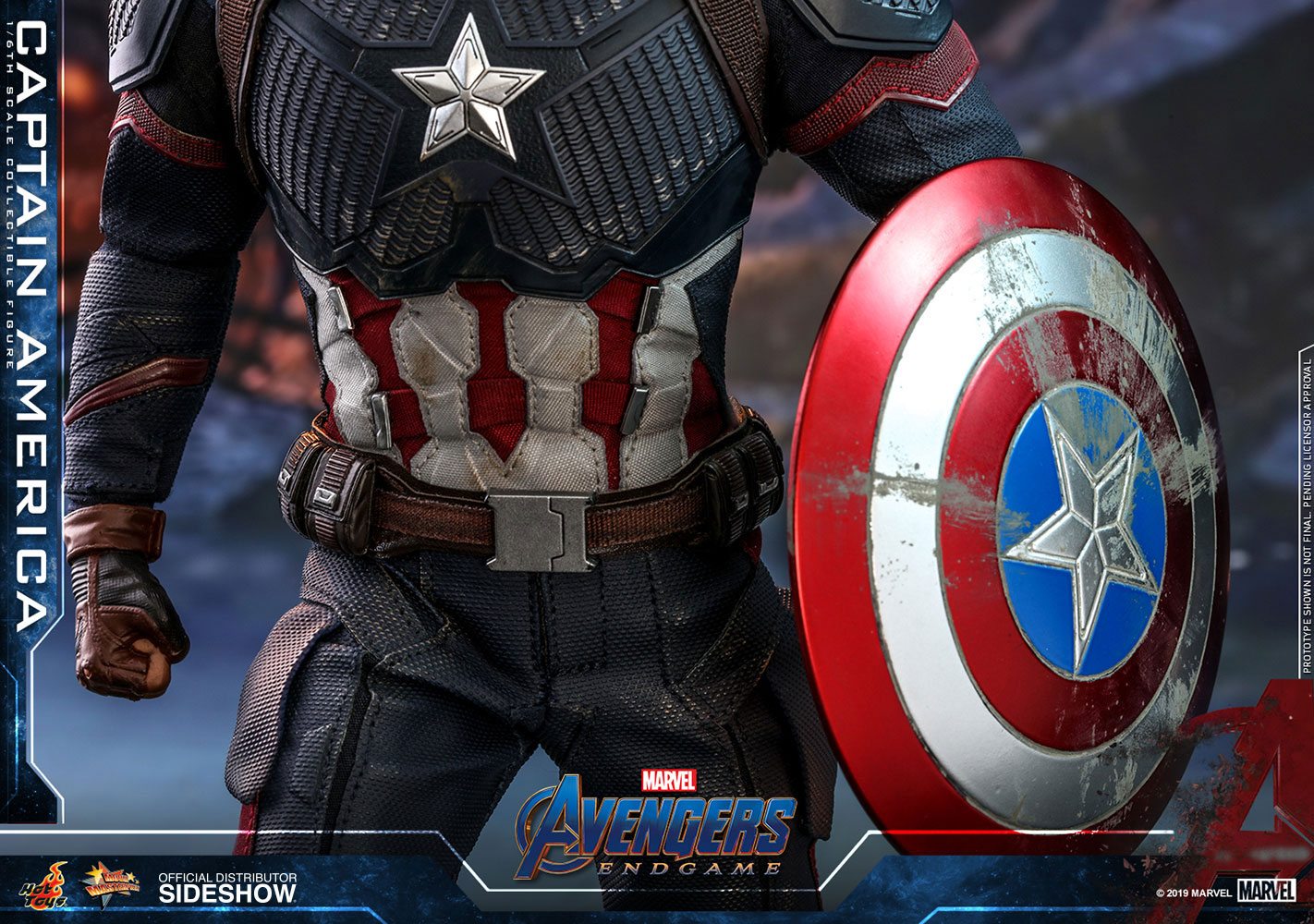 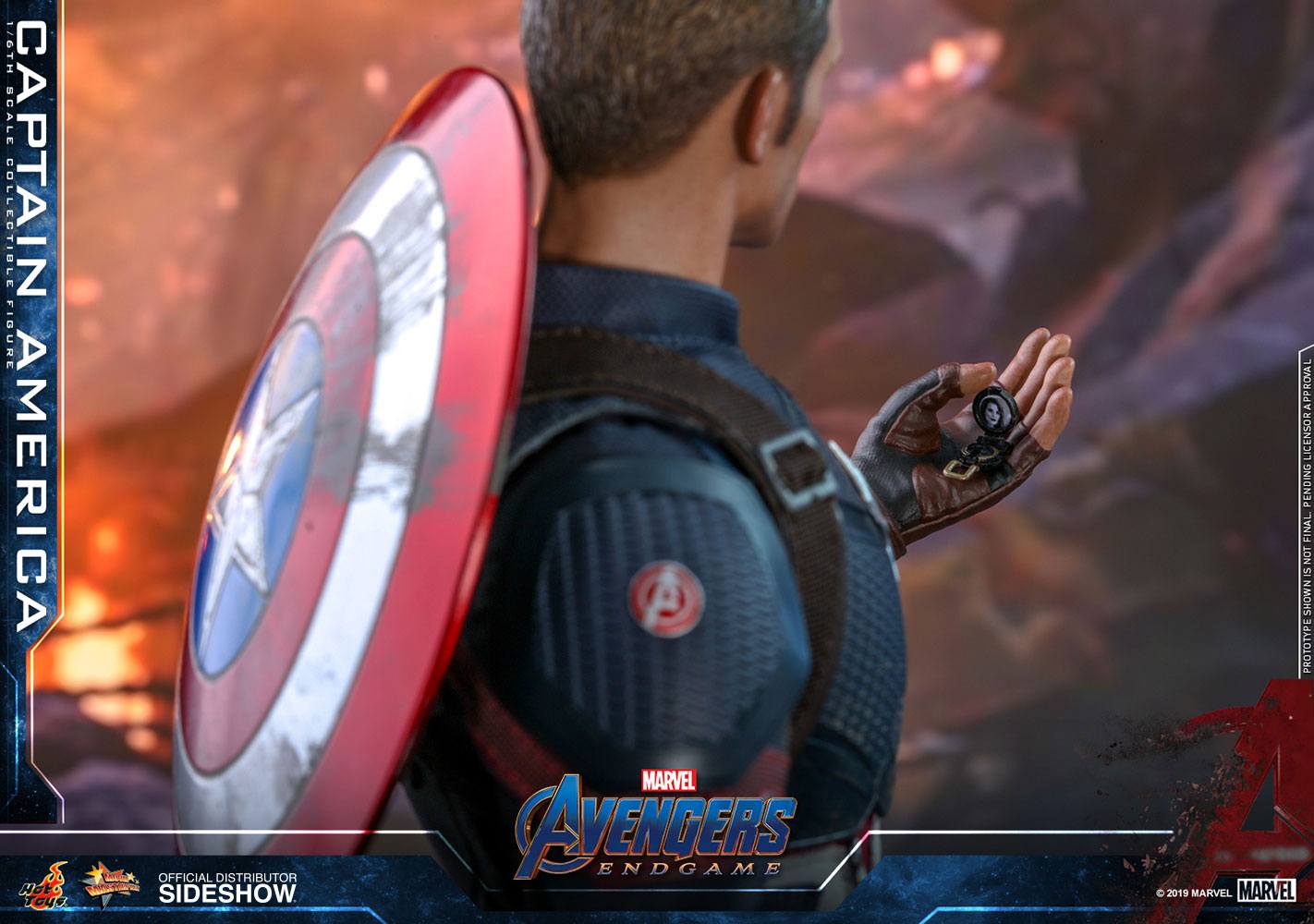 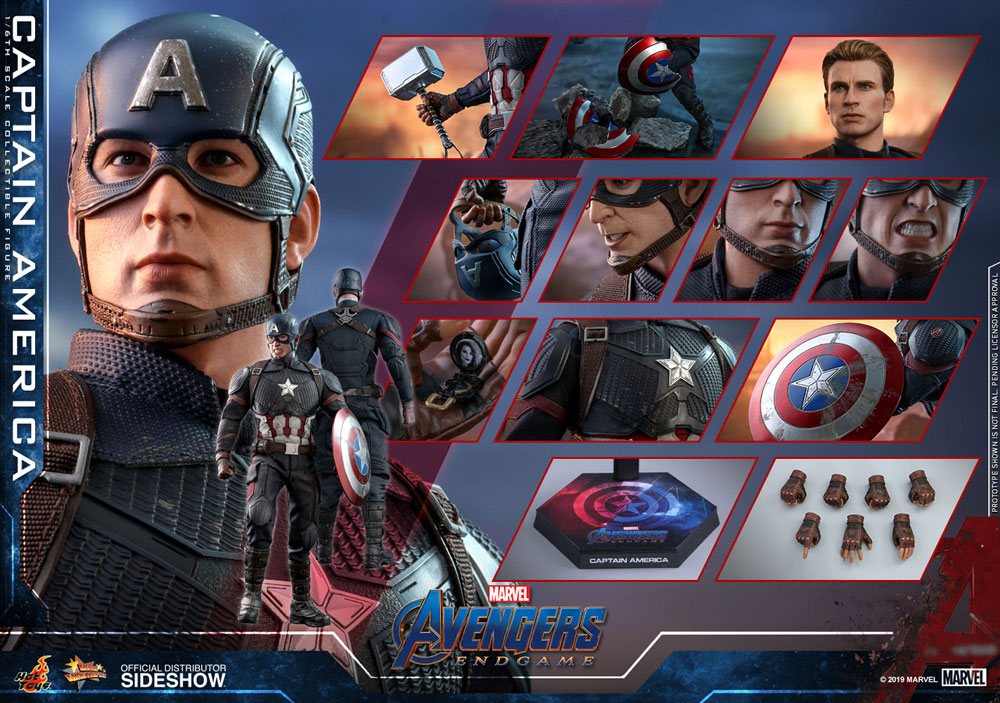 Famous for his superhuman strength and indestructible shield, Steve Rogers finds himself called into action to complete a mission with the universe’s entire existence on the line. The Super-Soldier will need to bring together his surviving Avengers companions and the World’s Mightiest Heroes.

Sideshow and Hot Toys present the Captain America Sixth Scale Collectible Figure! As a war hero, national symbol, enemy of oppression and a key member of the Avengers, Steve Rogers has proved his great leadership and importance throughout all these years in the Marvel Cinematic Universe.

Marvel fans, be sure to pick up the Captain America Sixth Scale Collectible Figure from Avengers: Endgame!