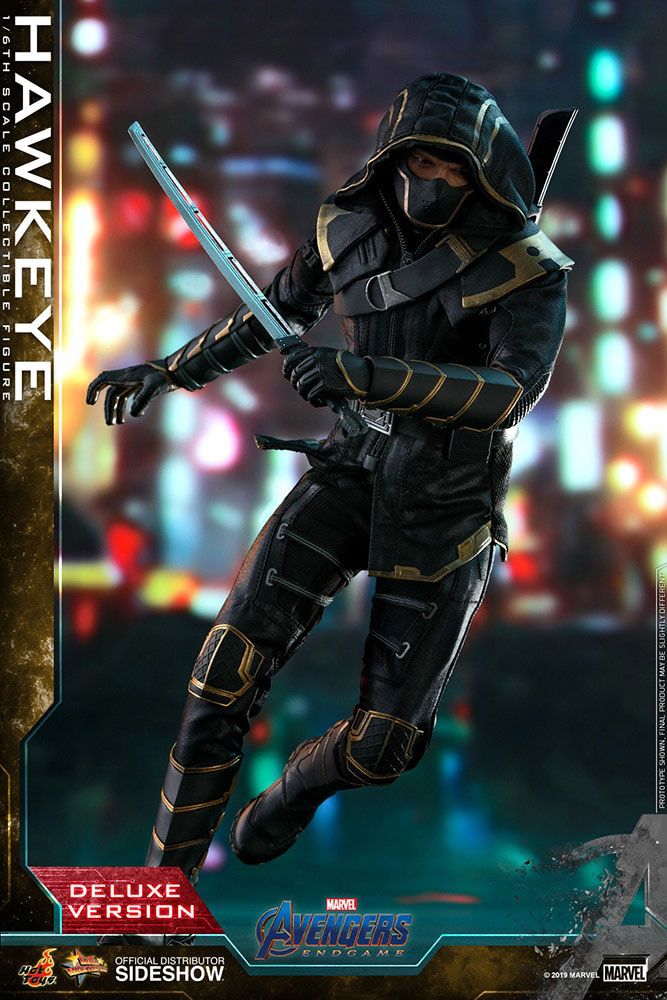 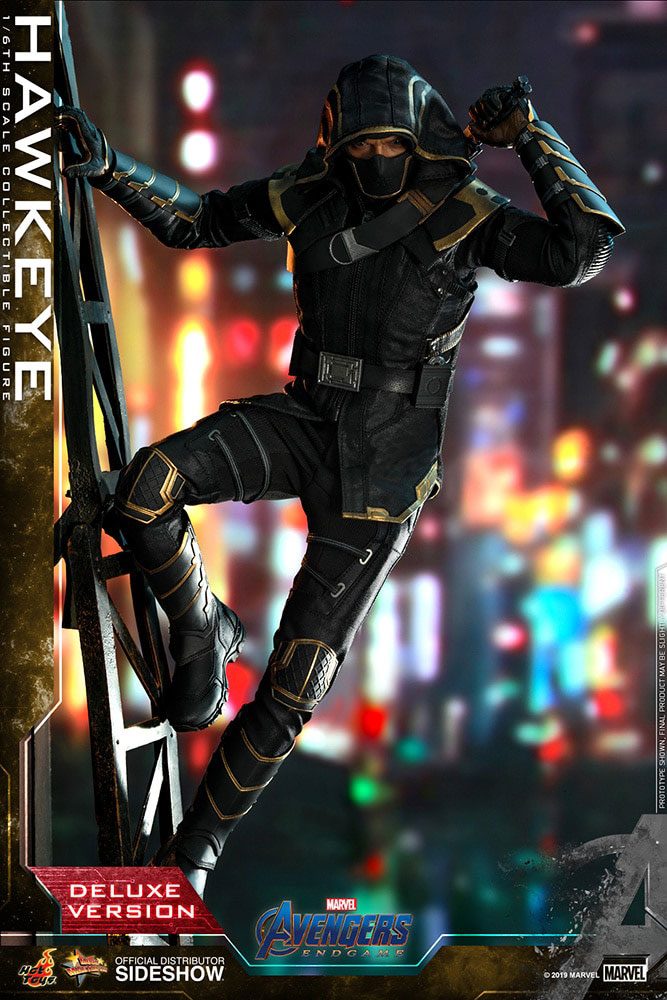 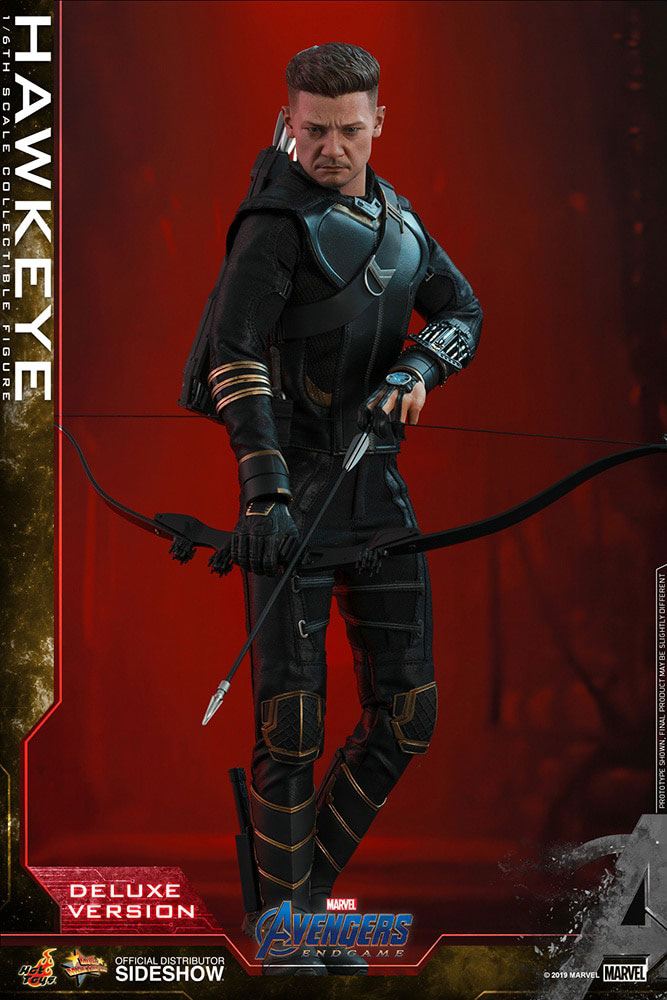 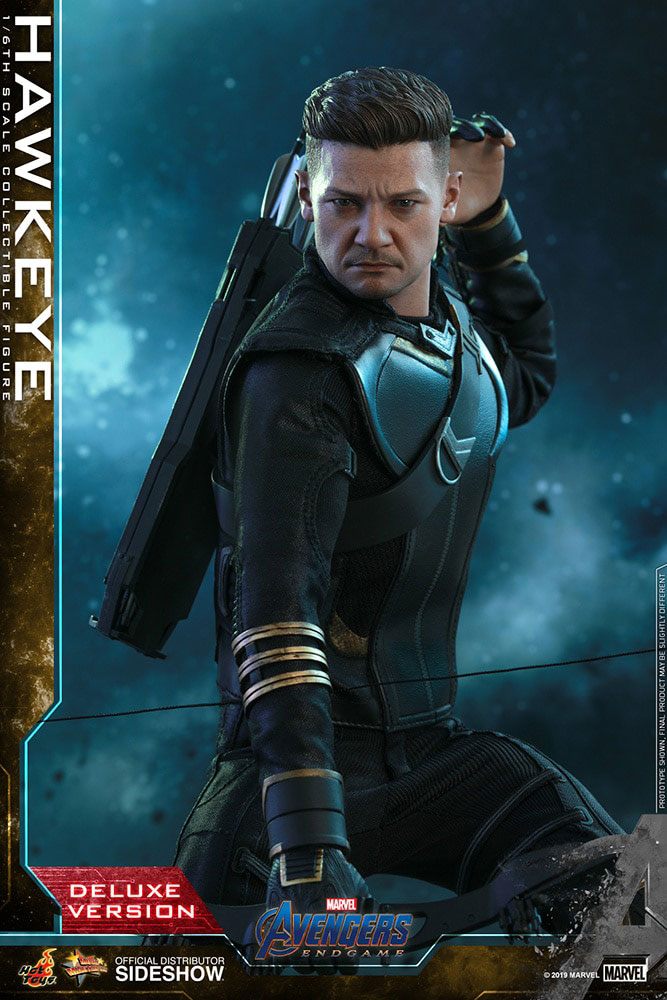 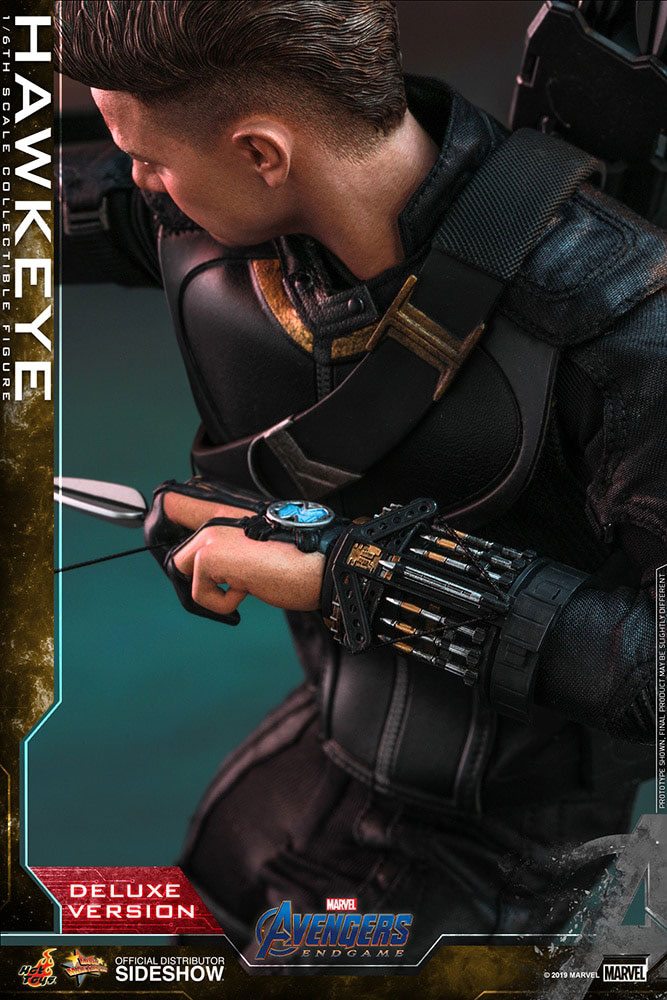 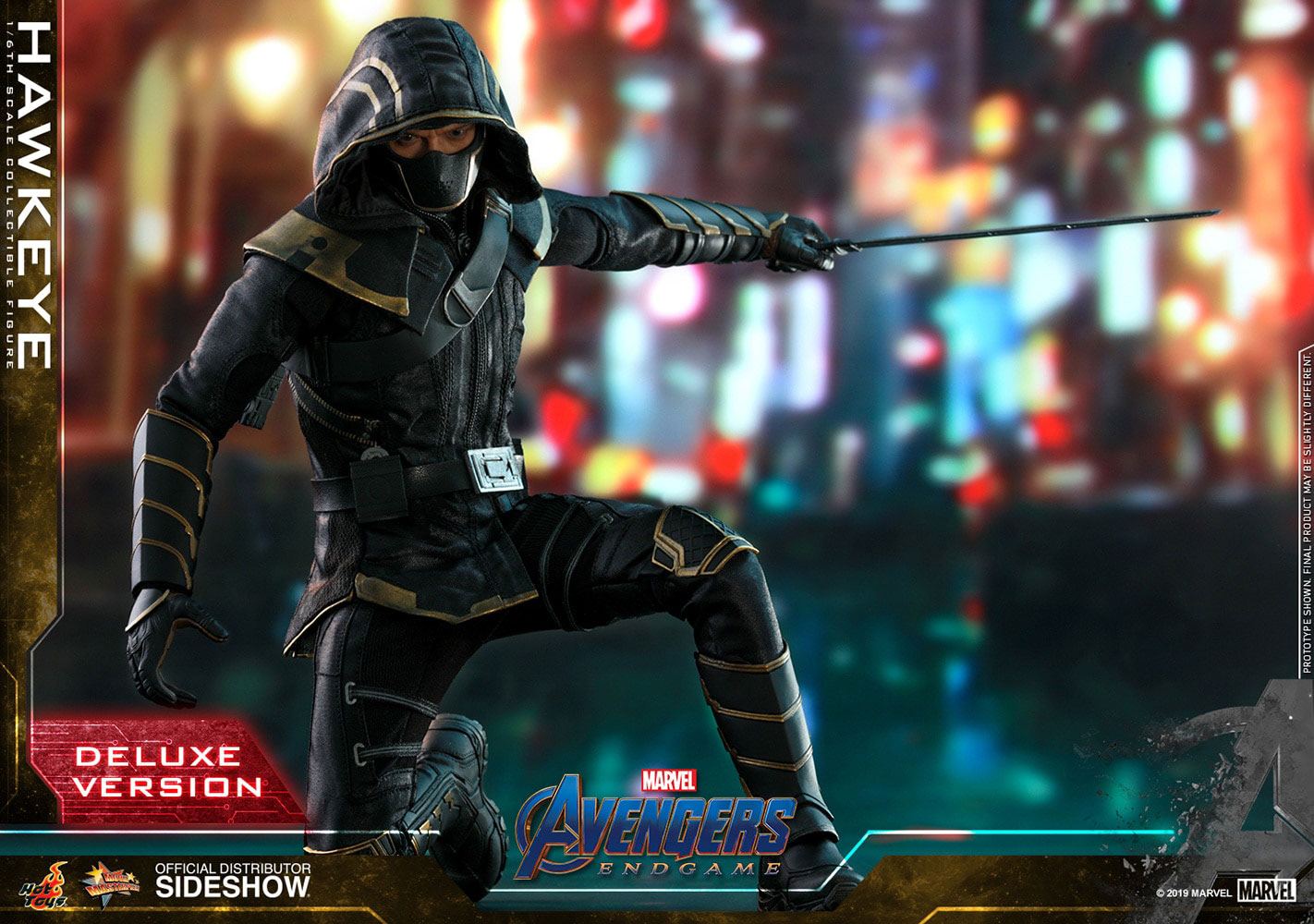 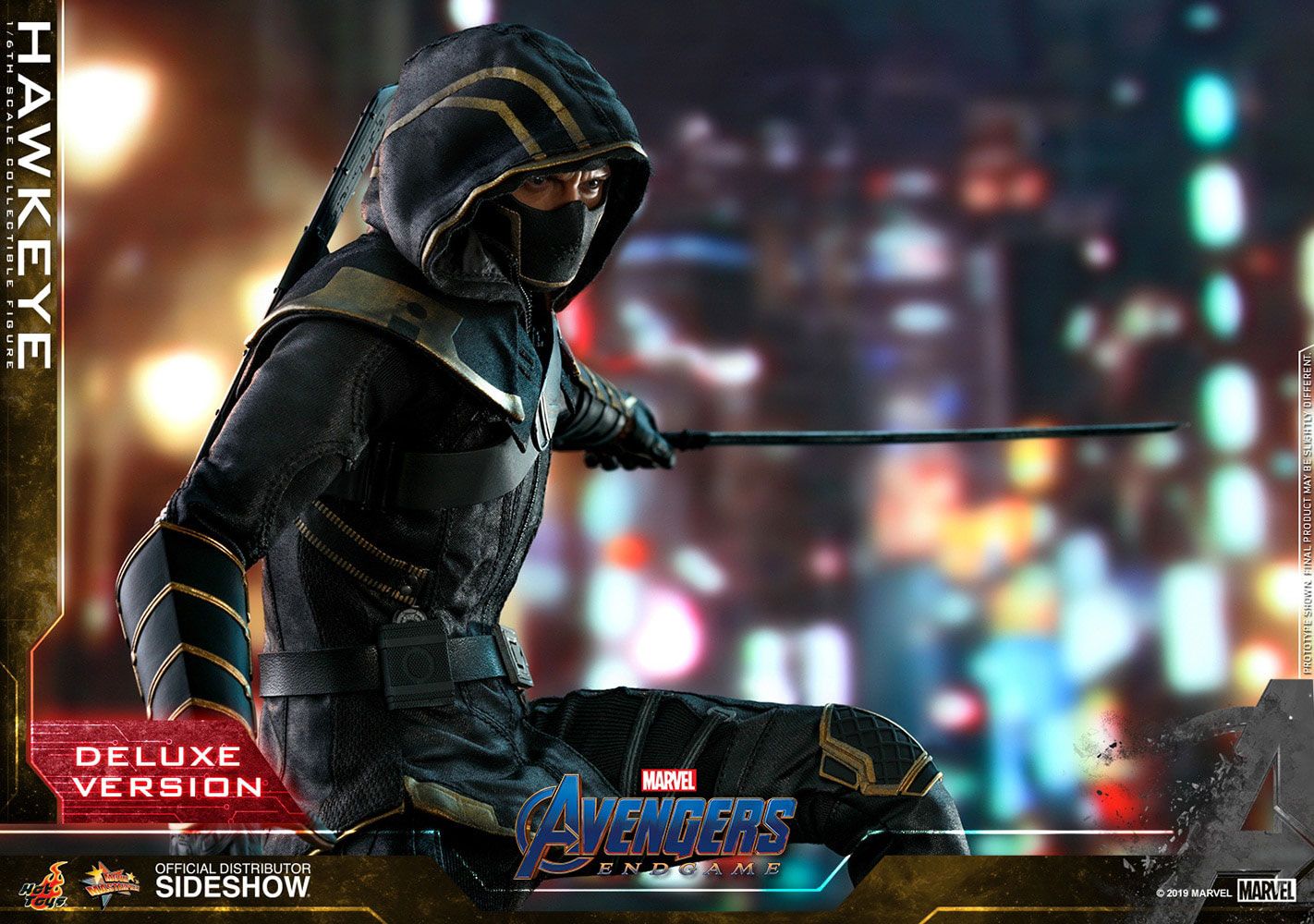 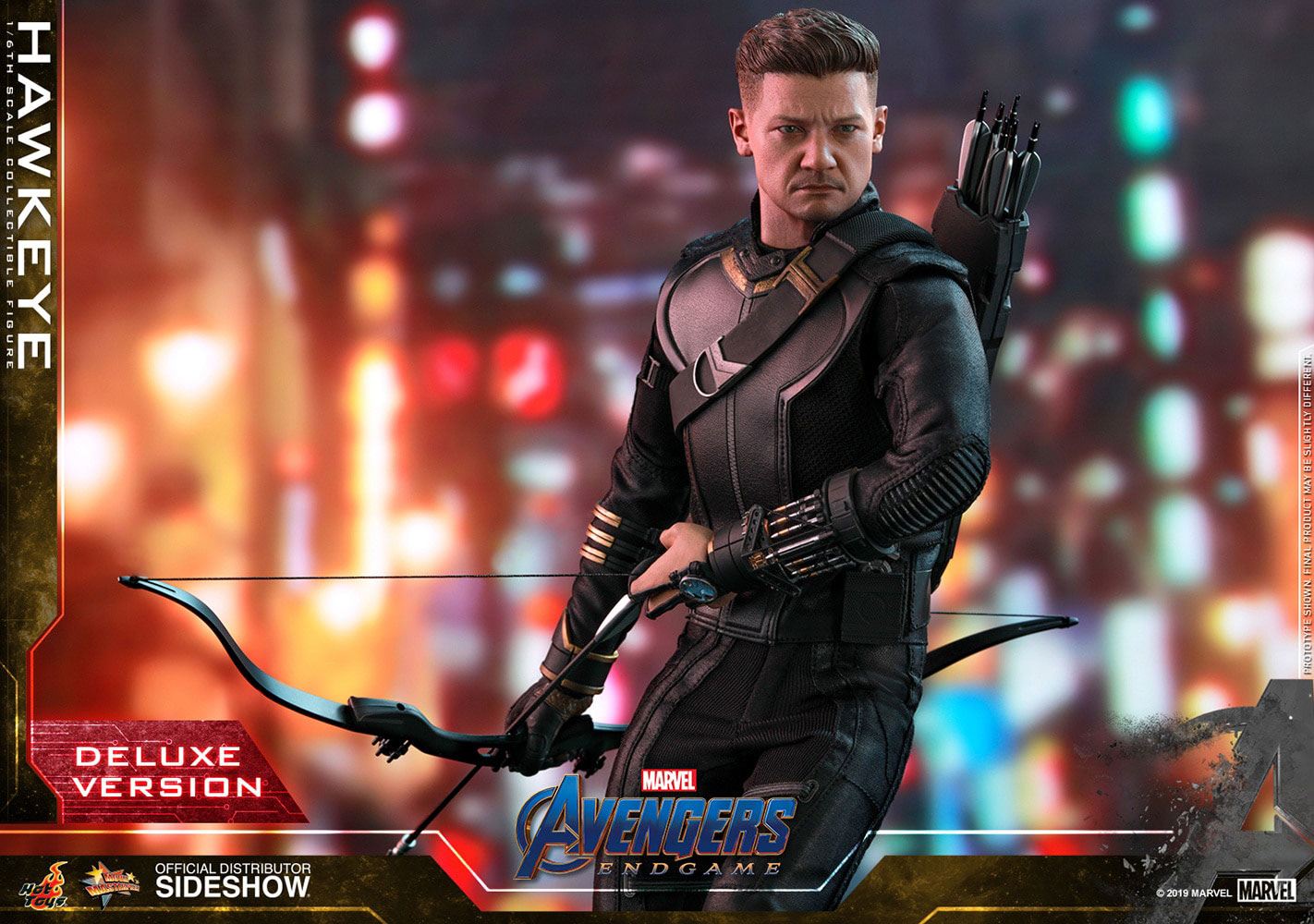 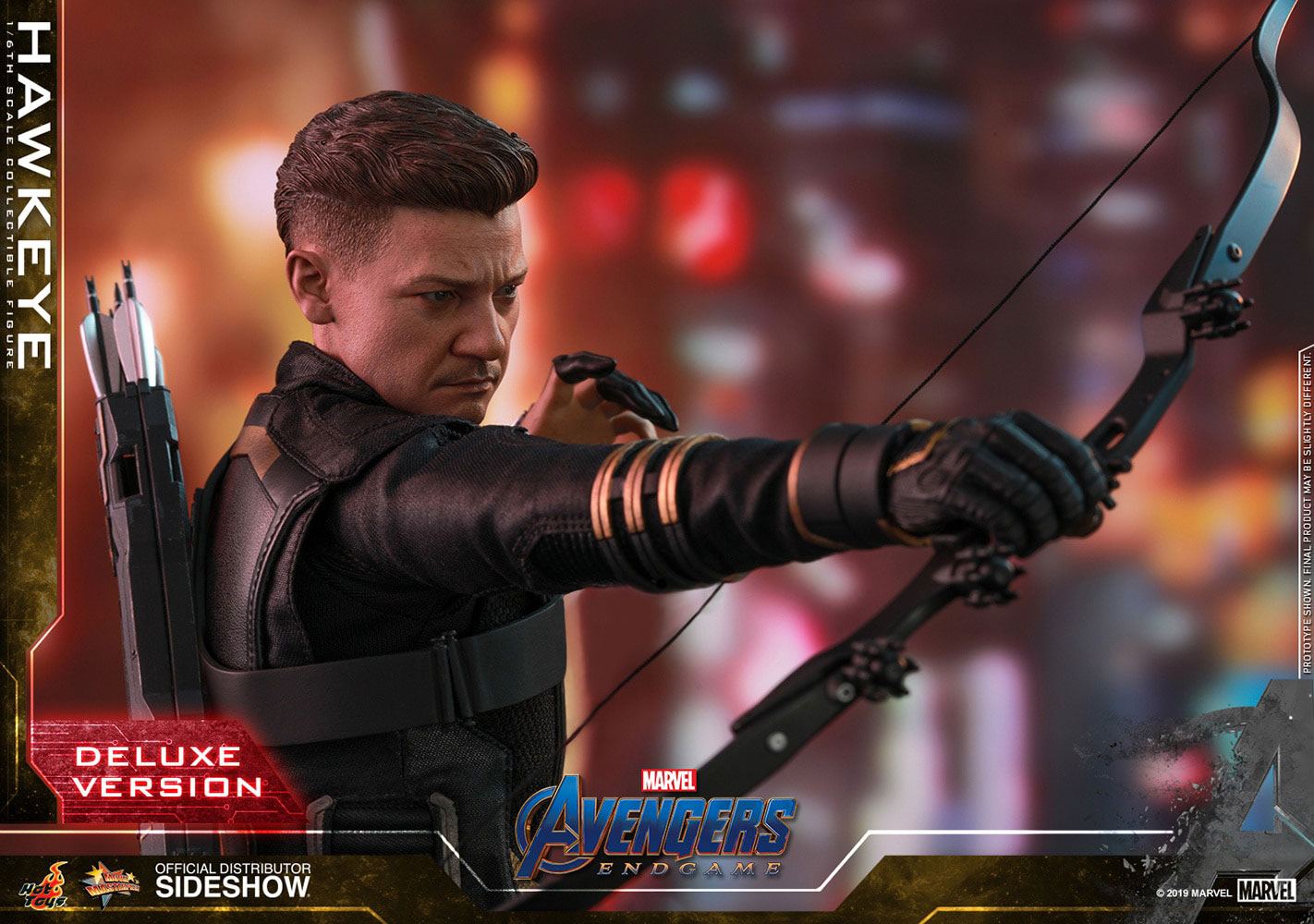 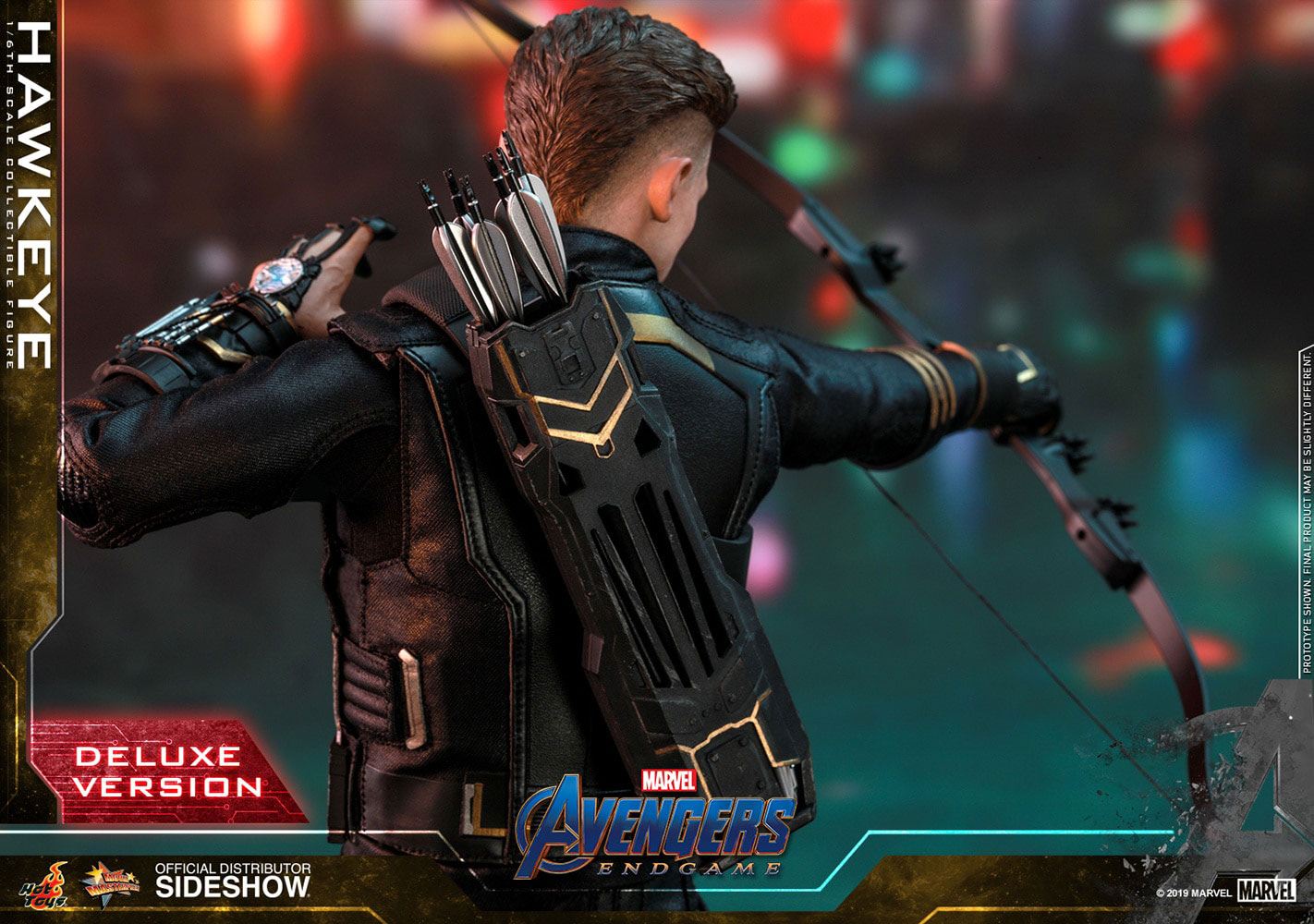 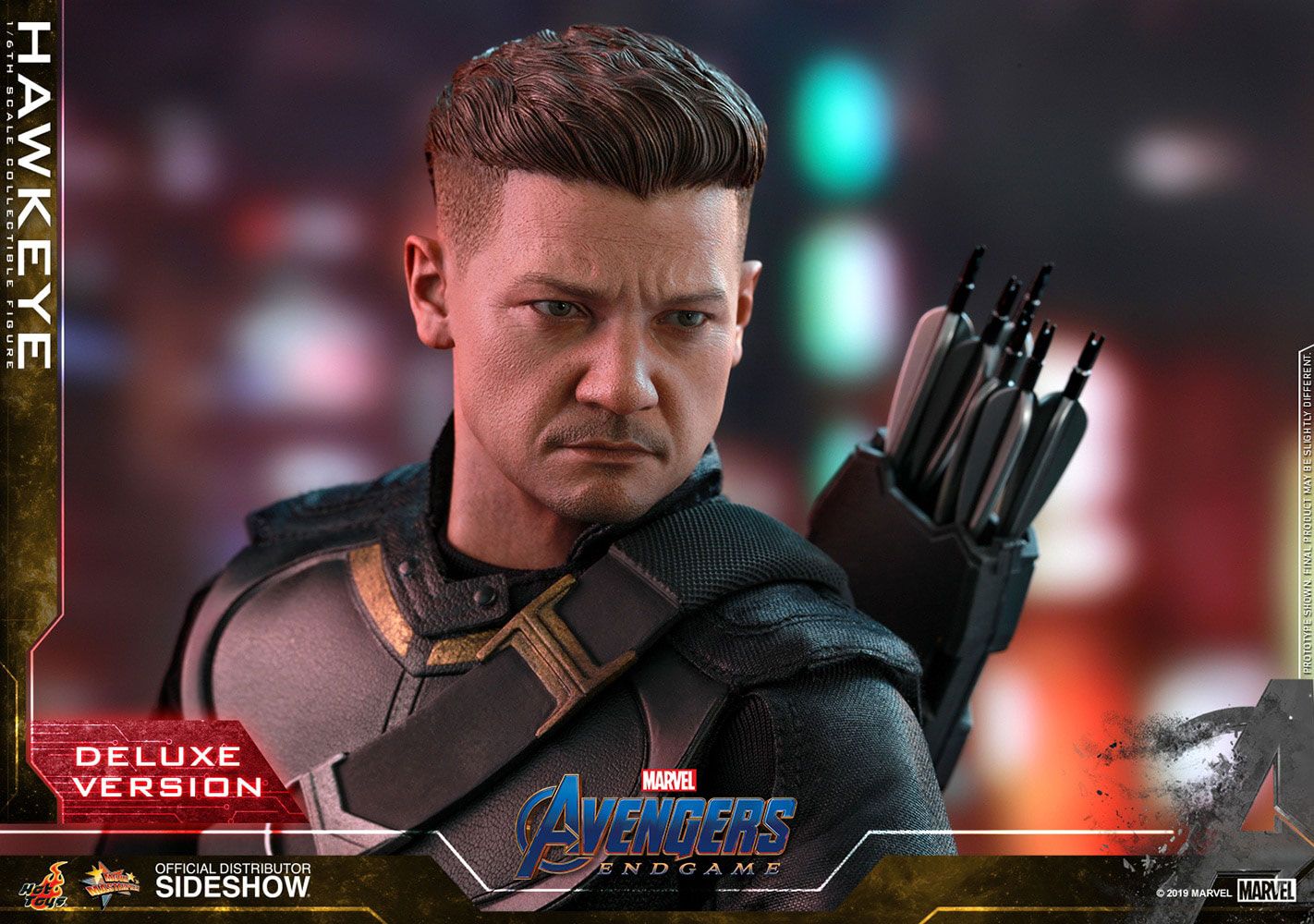 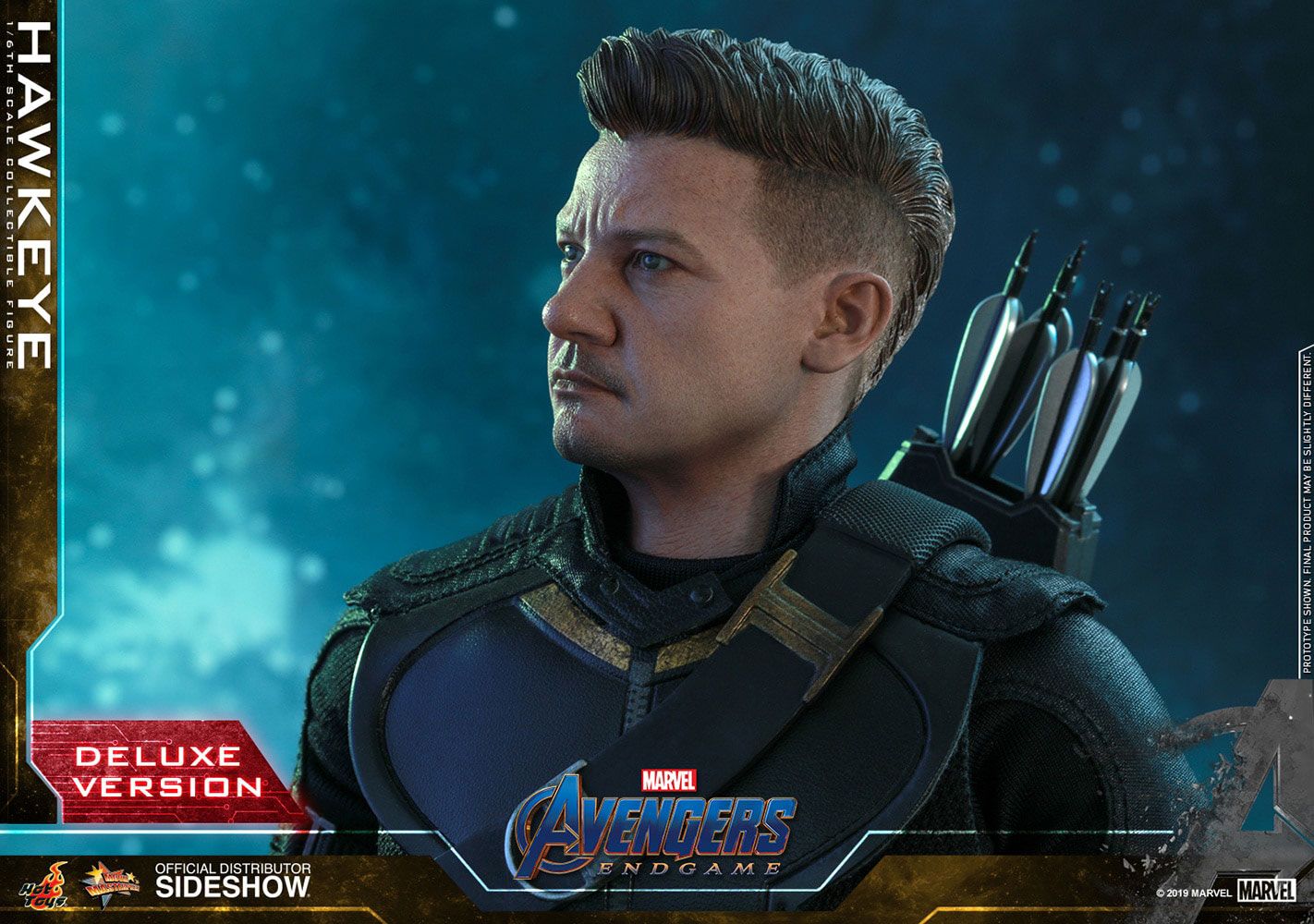 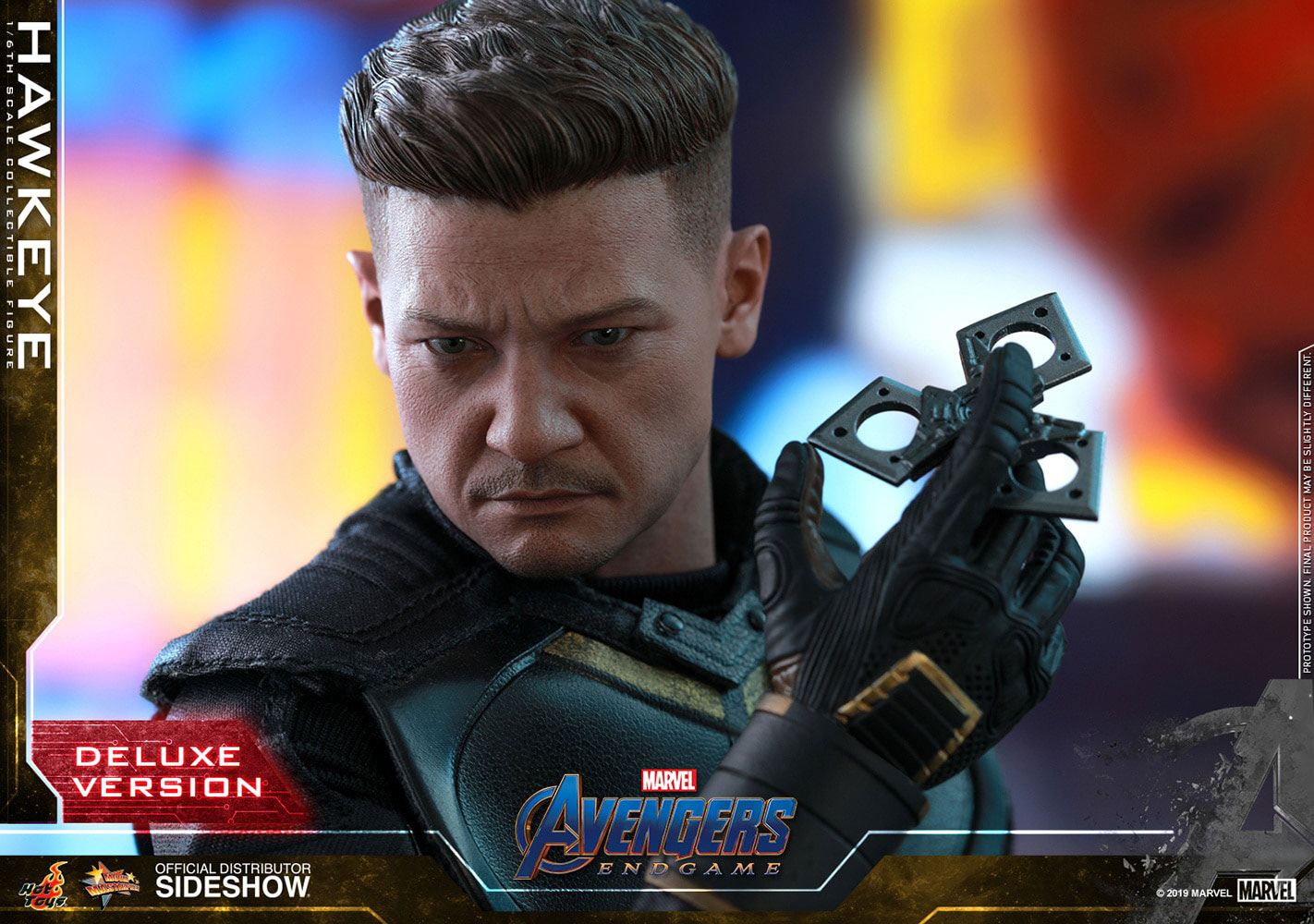 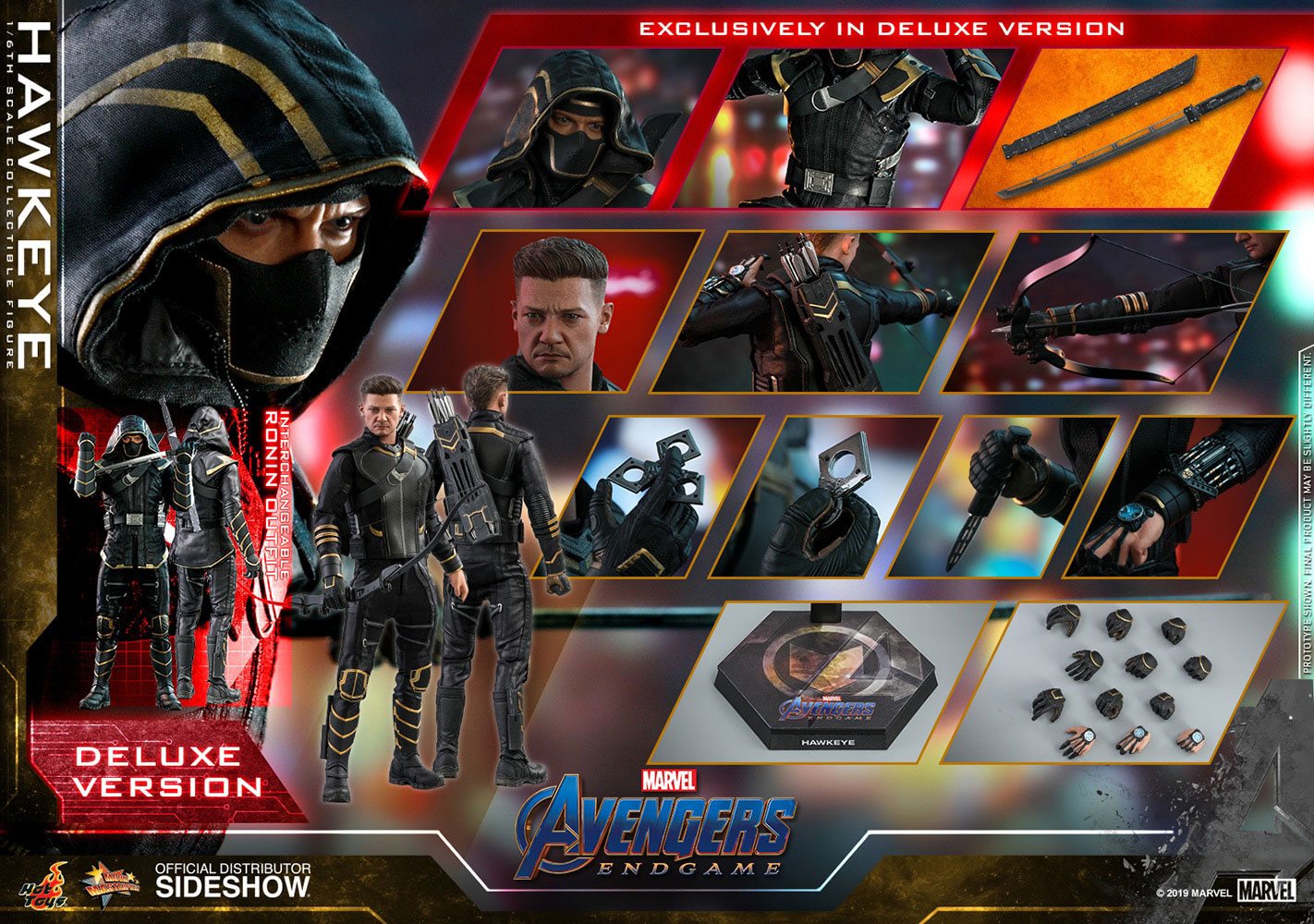 The grave course of events set in motion by Thanos has wiped out half the universe and fractured the remaining Avengers. Hawkeye‘s fellow Avengers are called to action, his arrows and his newfound determination might be exactly what the super heroes will need to save the world.

The highlight of this Deluxe Version is Hawkeye‘s Alternate Version outfit skillfully translated on this Sixth Scale Collectible Figure which exclusively includes an array of interchangeable parts such as a newly developed masked head sculpt, vest, arm guards, katana with sheath and a number of gloved hands for fans to display the figure in variety of action poses!