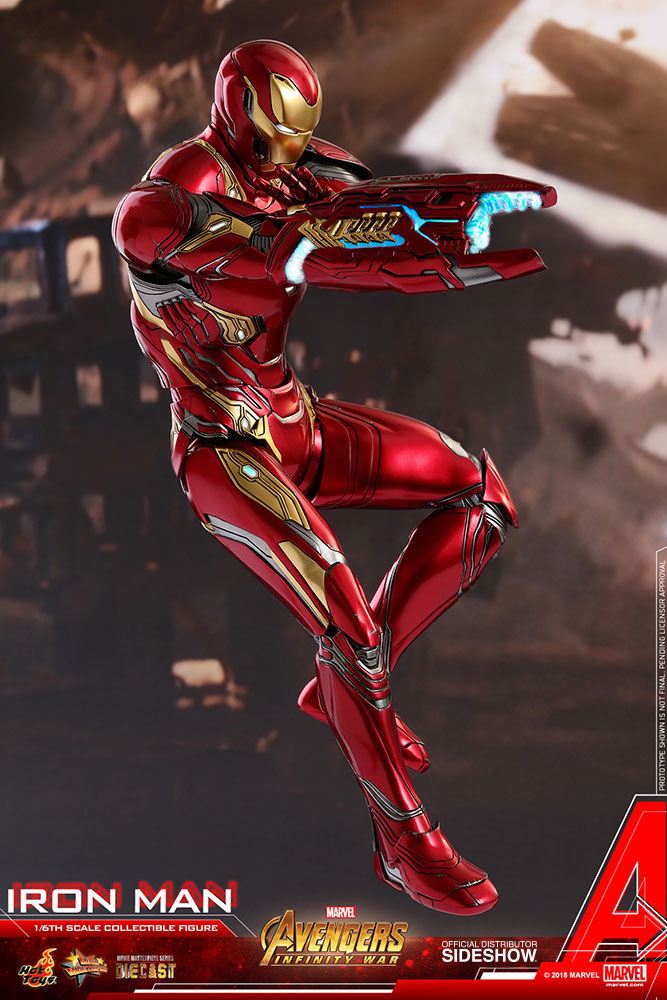 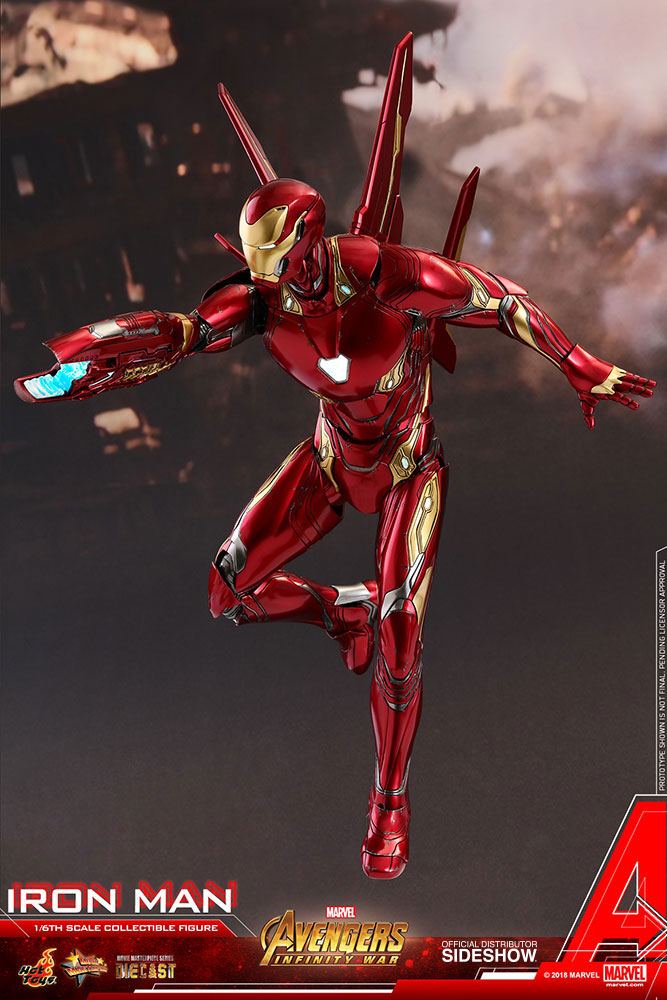 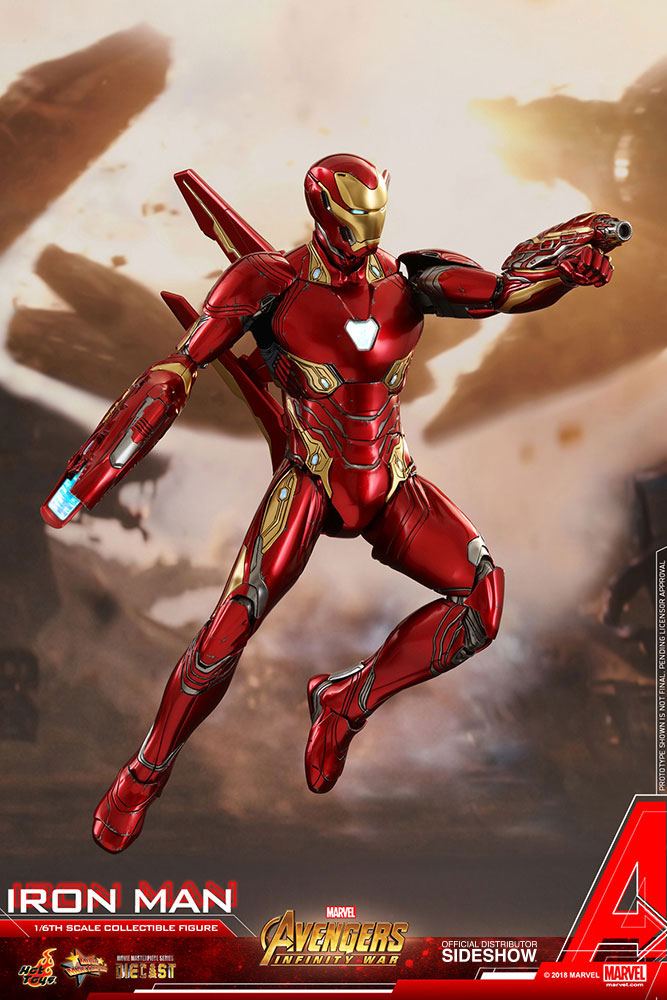 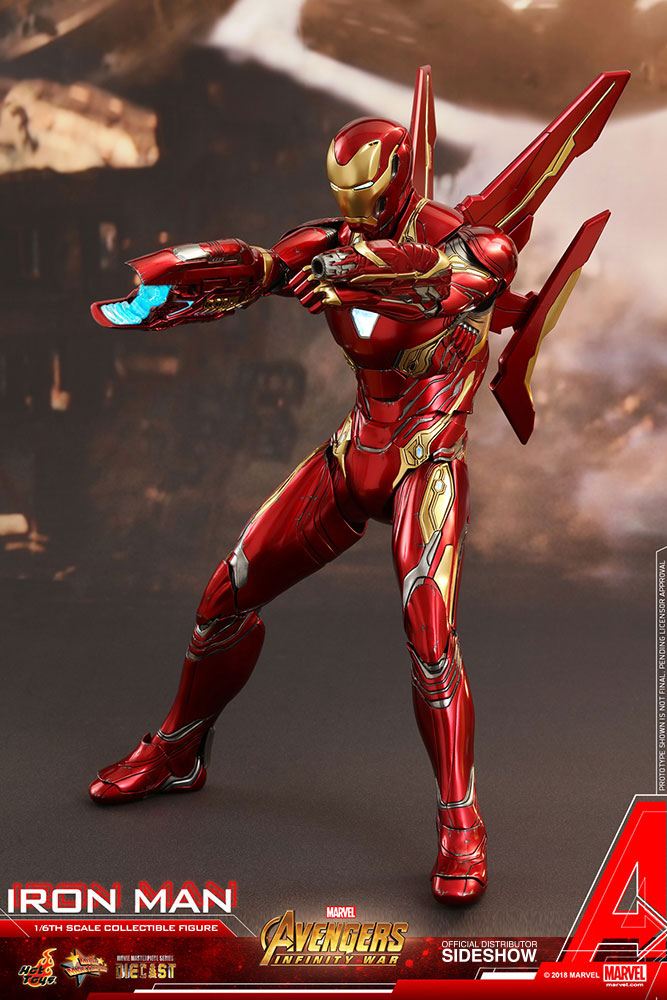 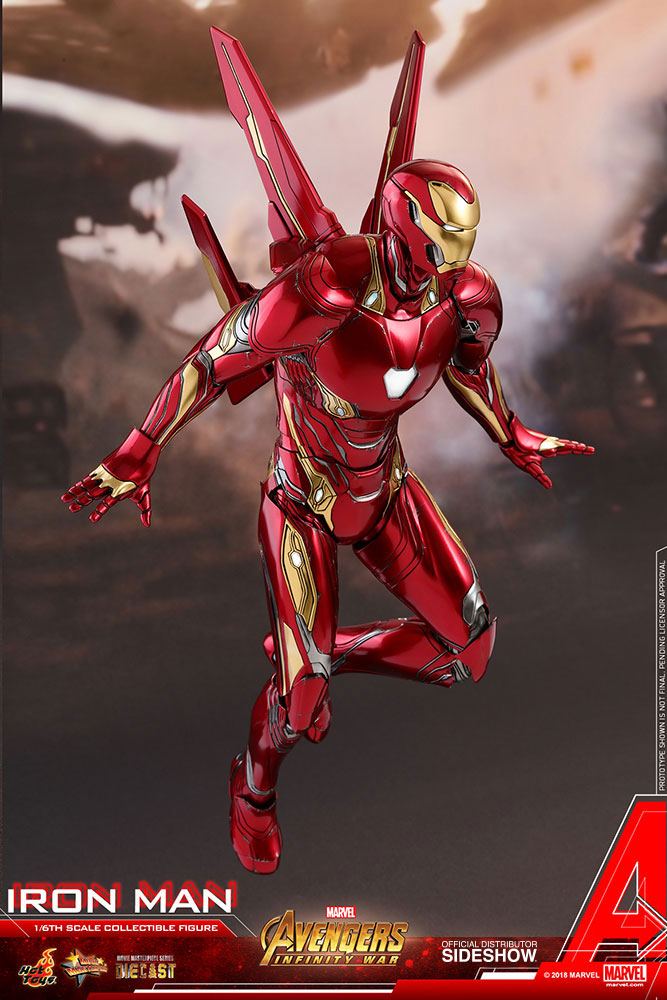 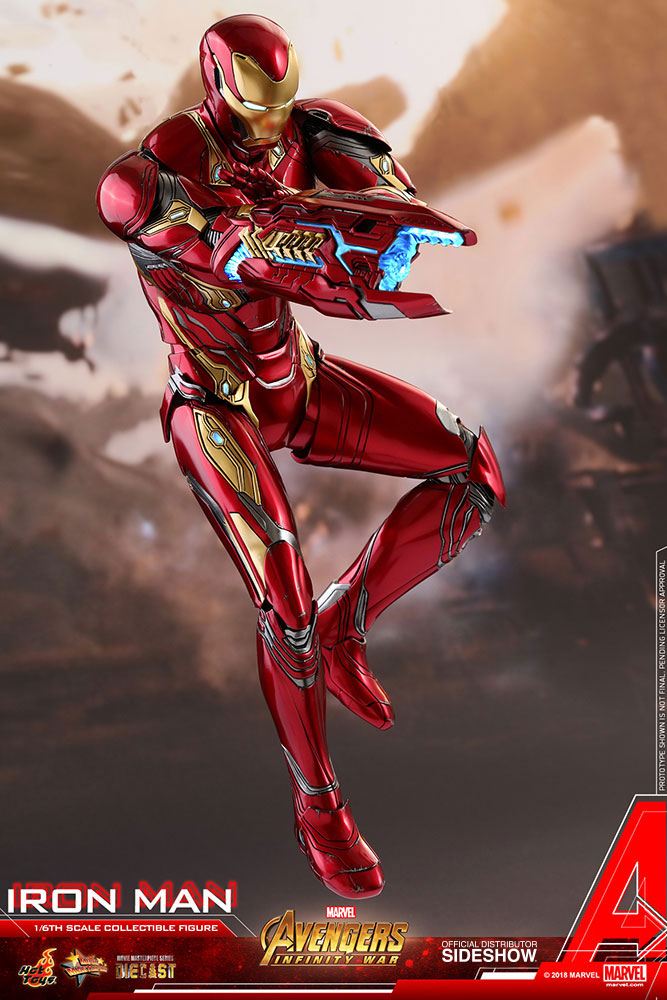 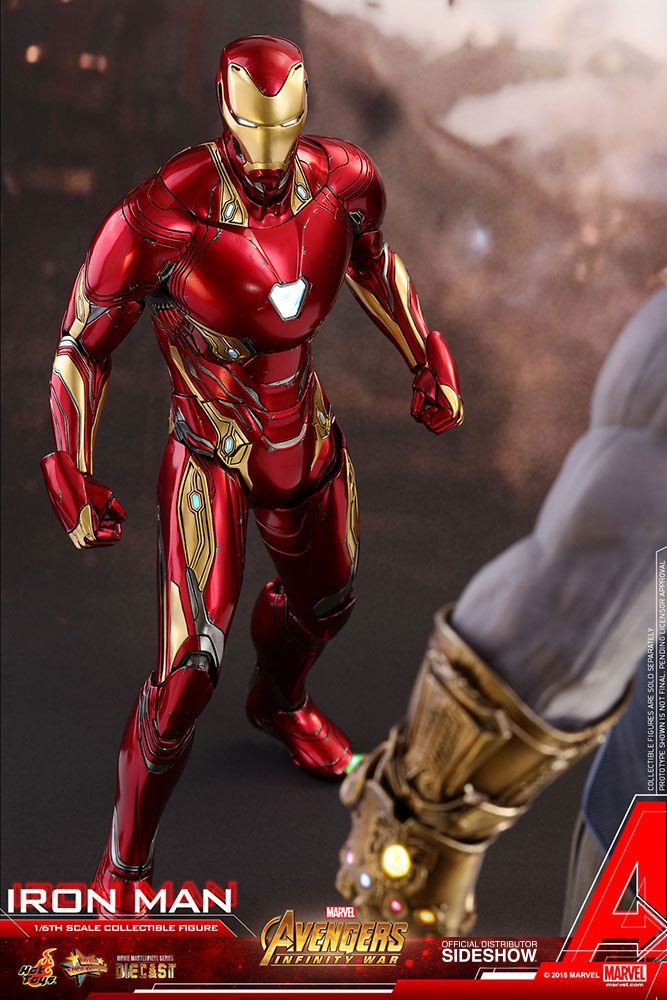 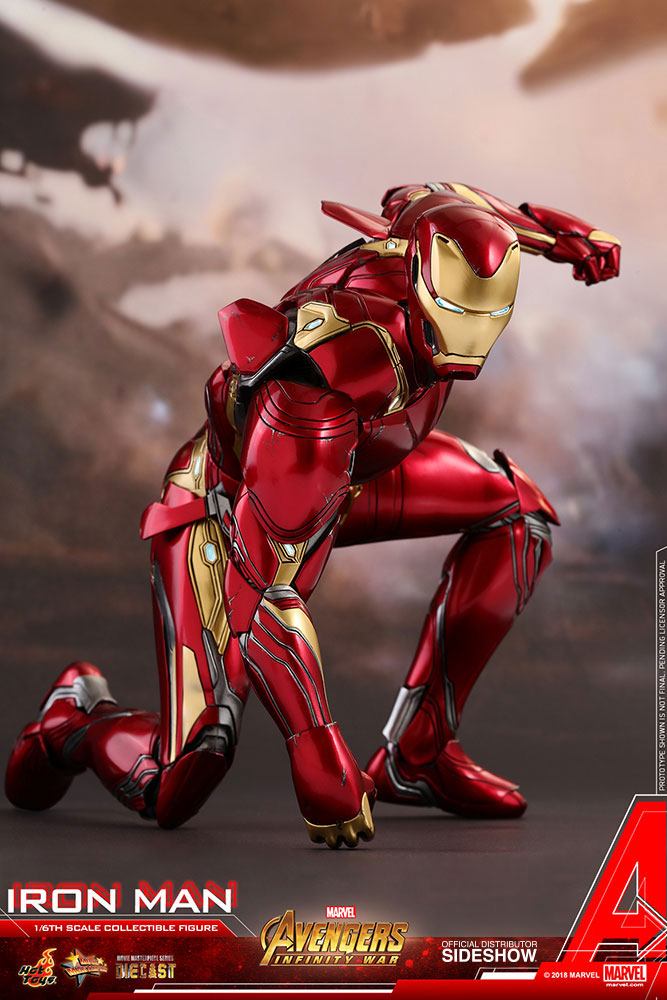 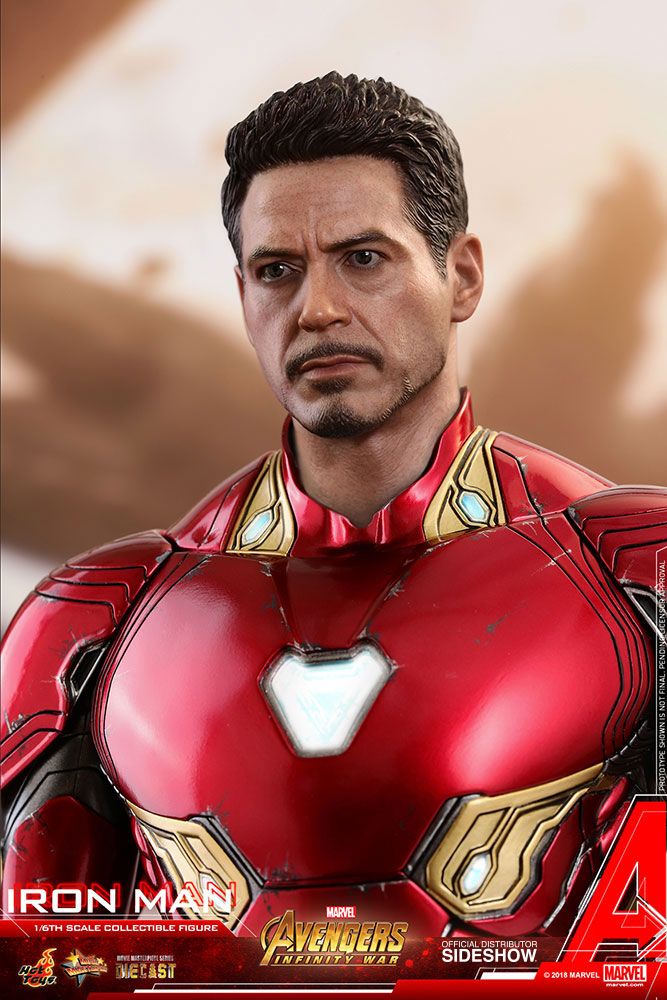 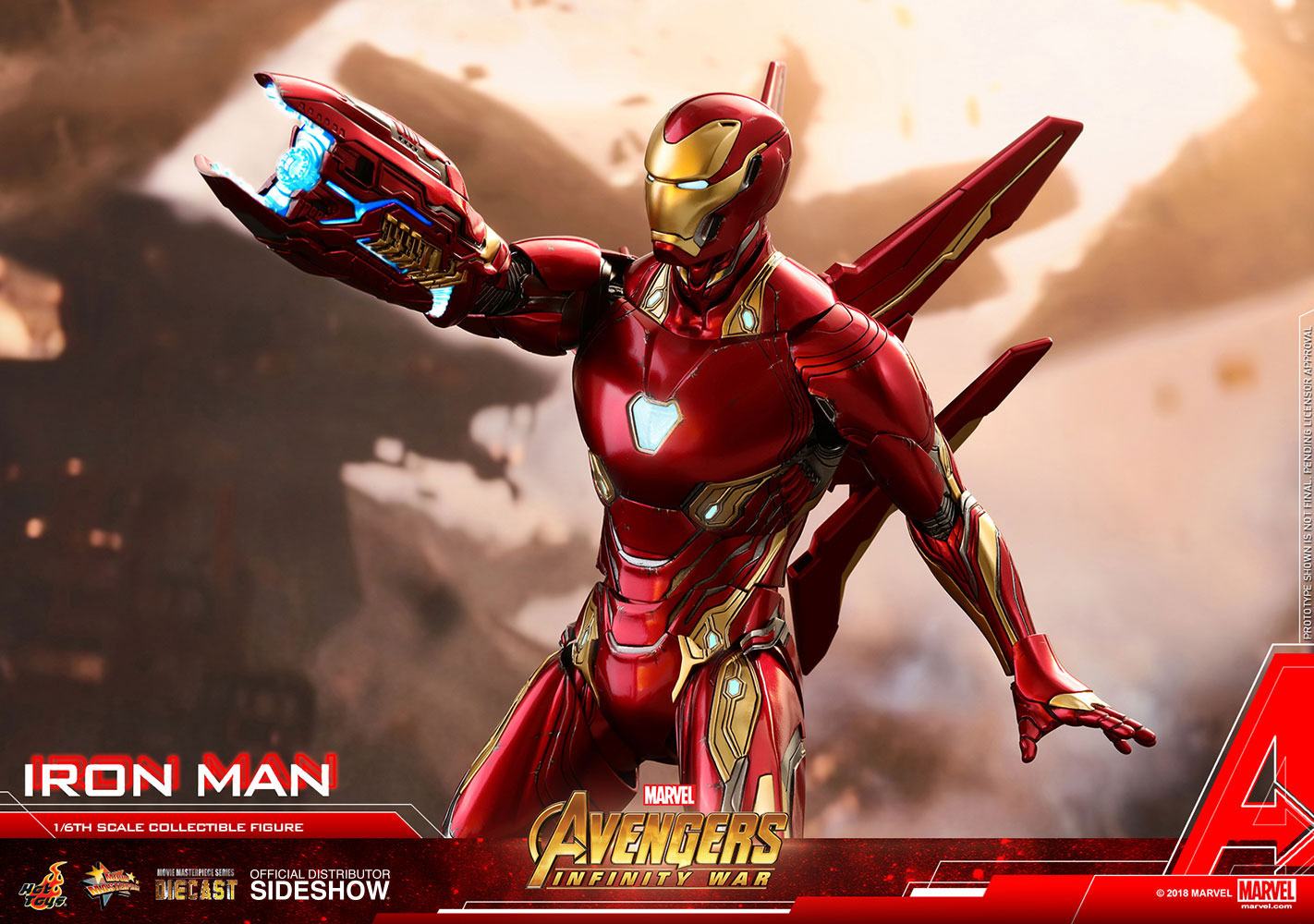 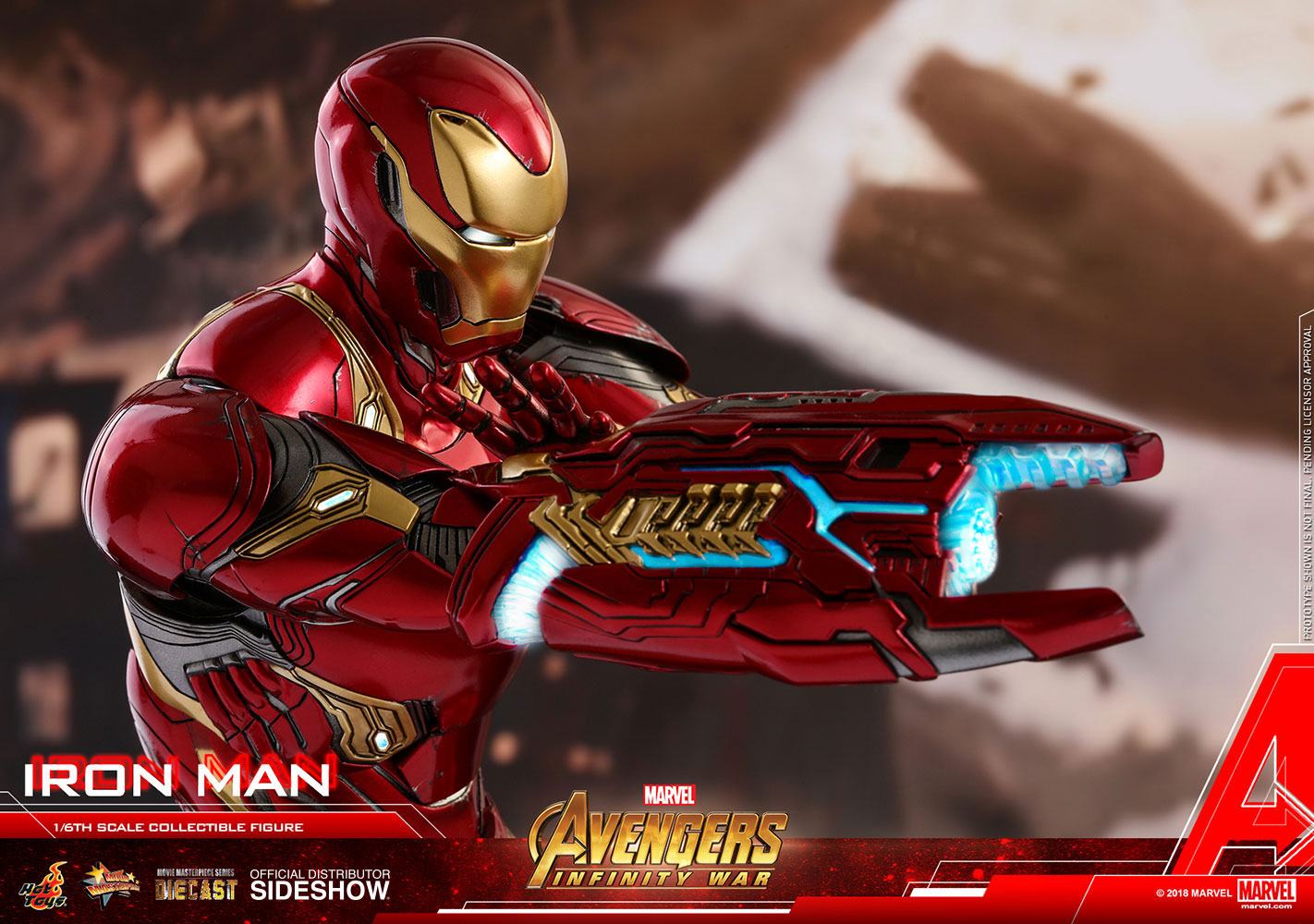 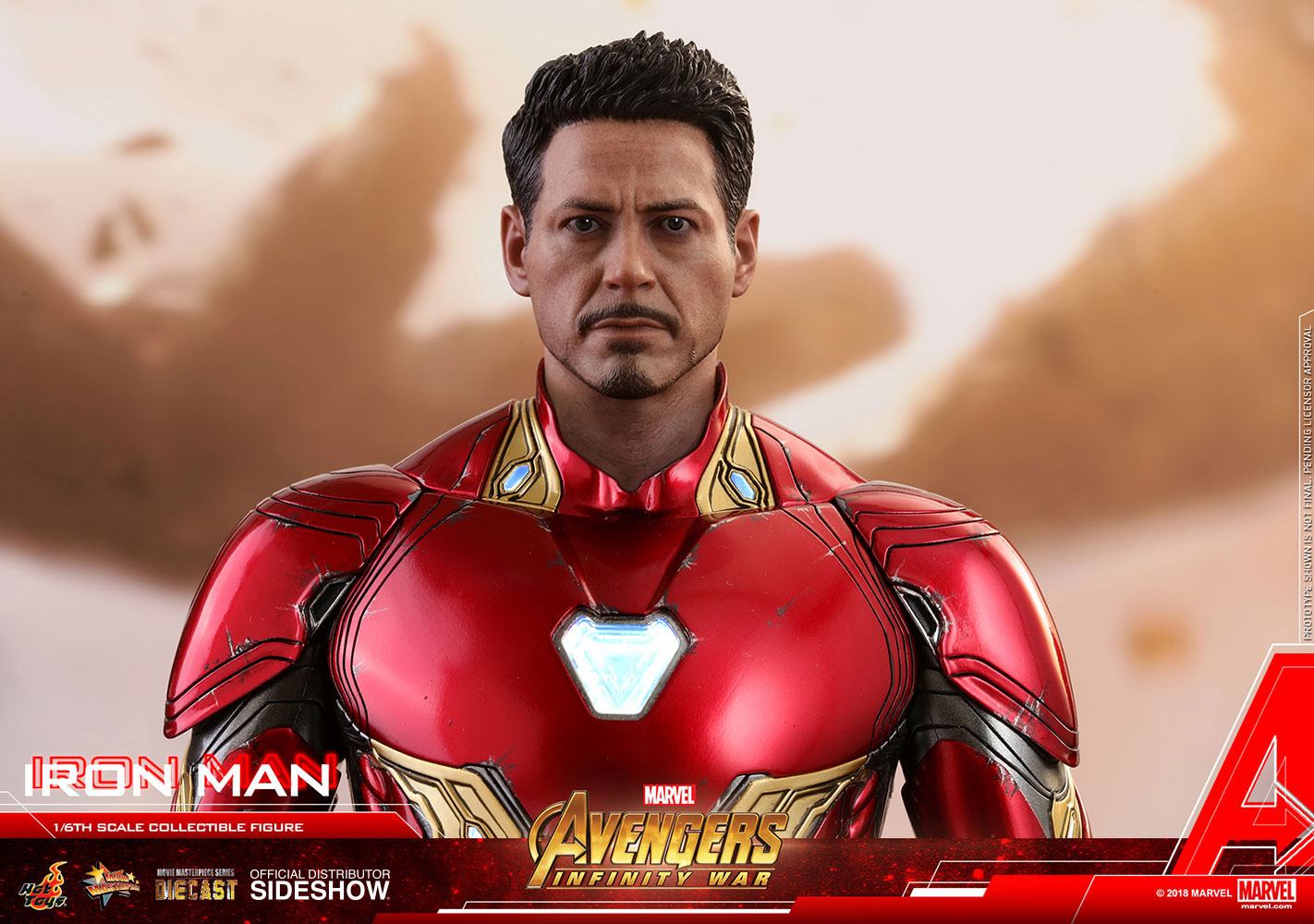 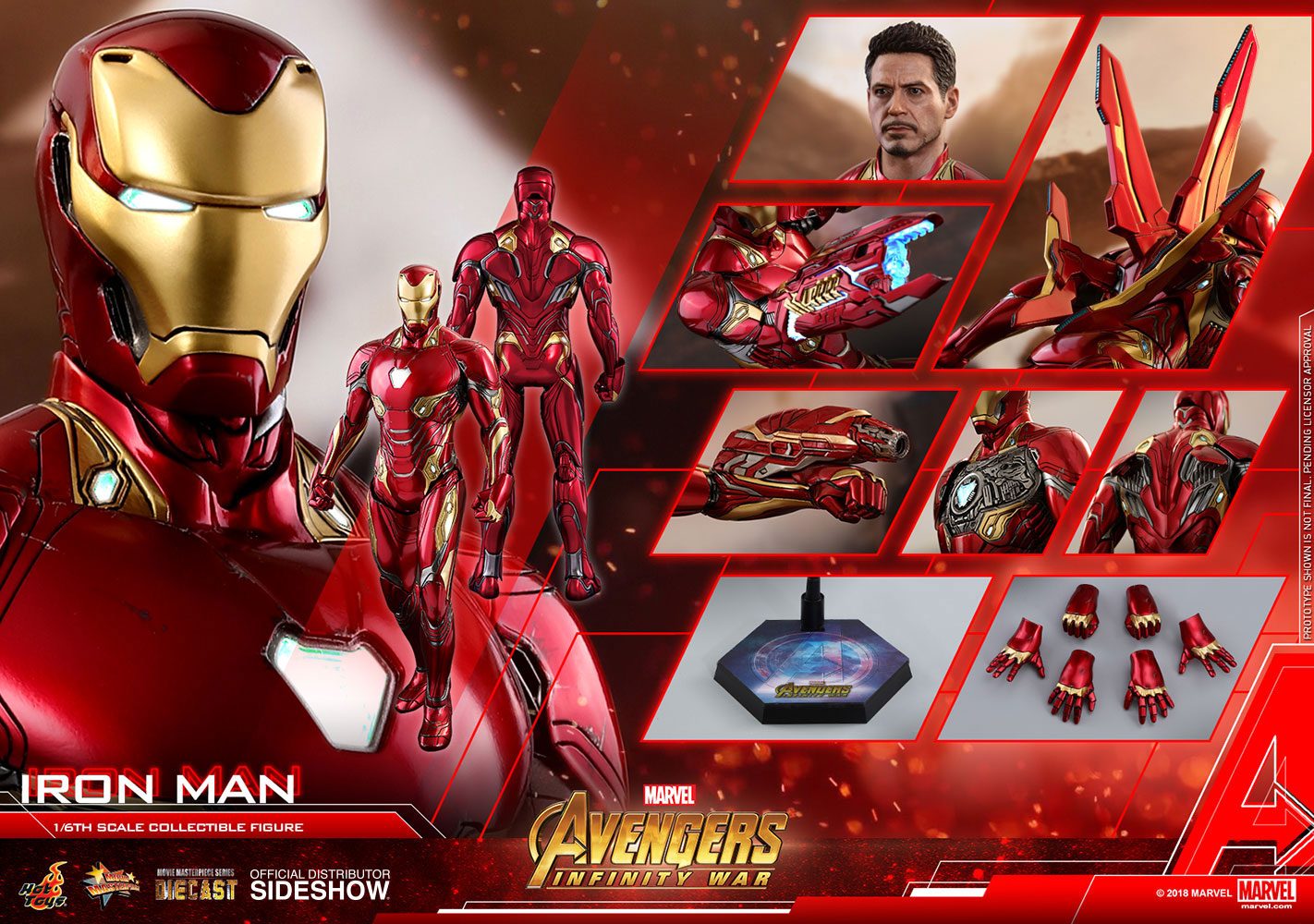 A new threat has emerged from the cosmos and it’s become too heavy for one hero to handle! The Avengers must join forces to protect the world and to stop the ruthless warlord and his formidable allies from destroying the universe! Together with other significant superheroes, Iron Man will fight against their ultimate villain – Thanos!

With the release of the highly anticipated Avengers: Infinity War, Sideshow, and Hot Toys are ecstatic to officially introduce the sixth scale Iron Man collectible figure with advanced technology that Tony Stark has created!