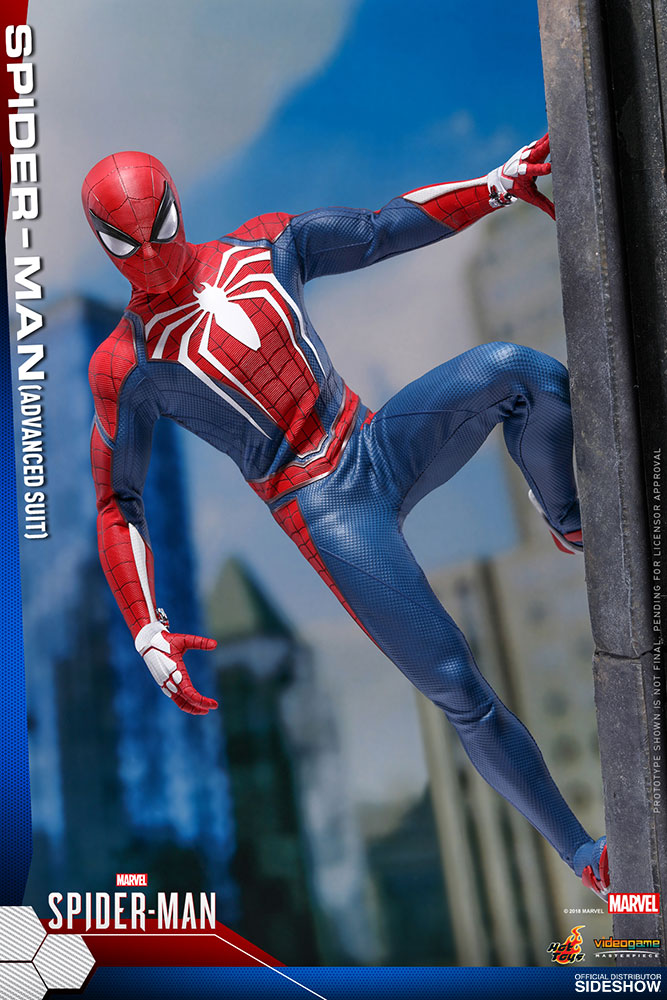 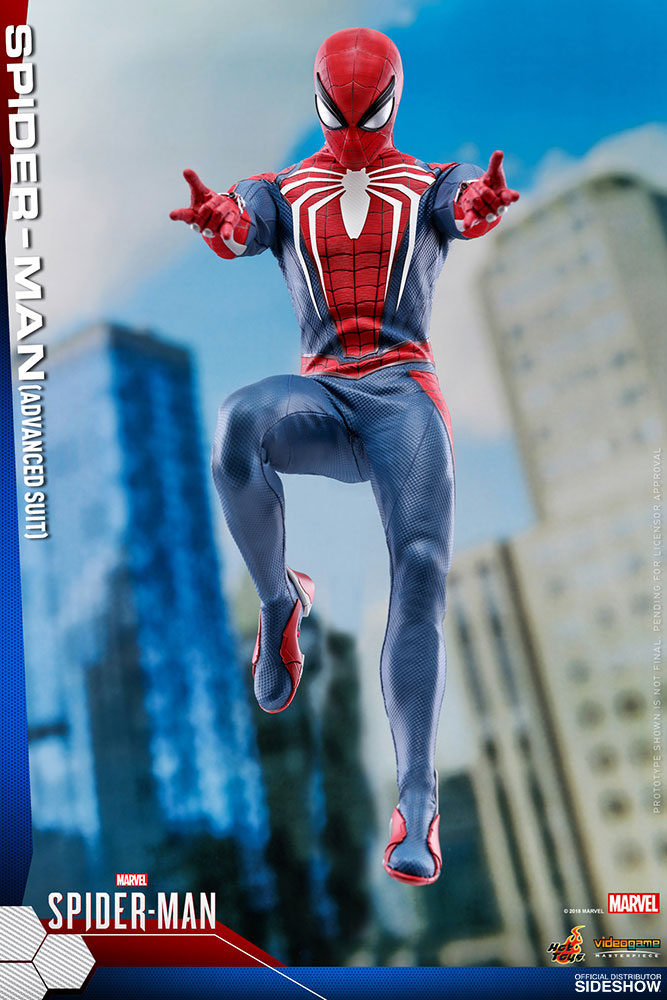 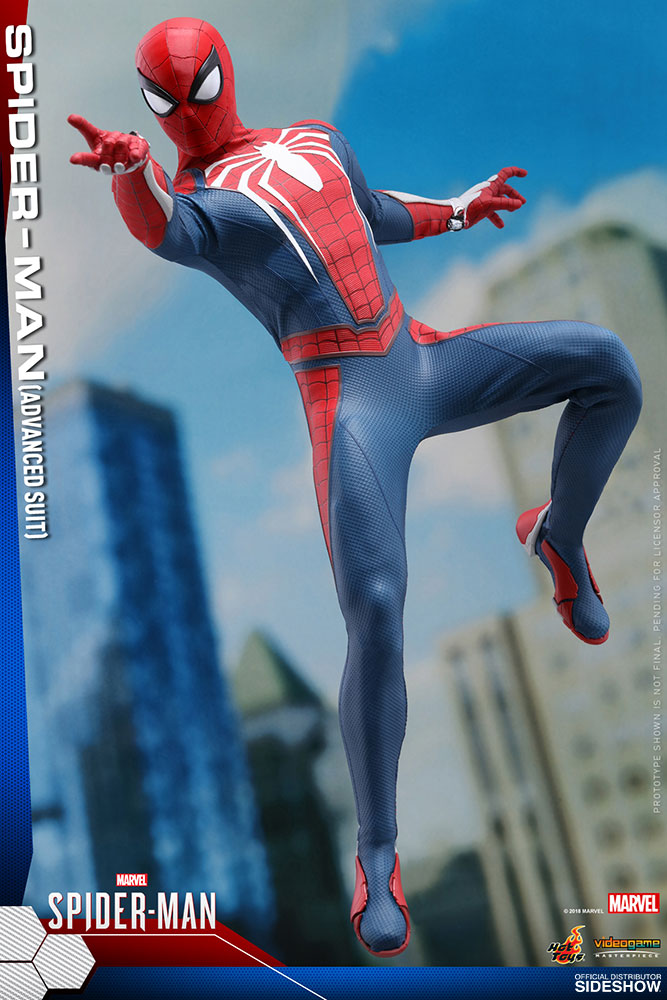 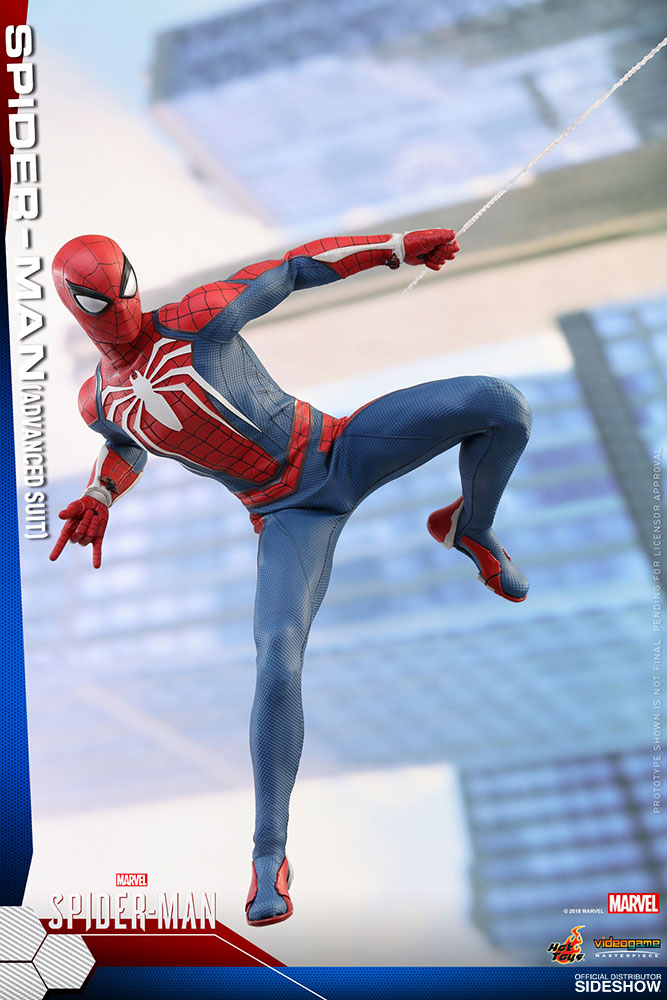 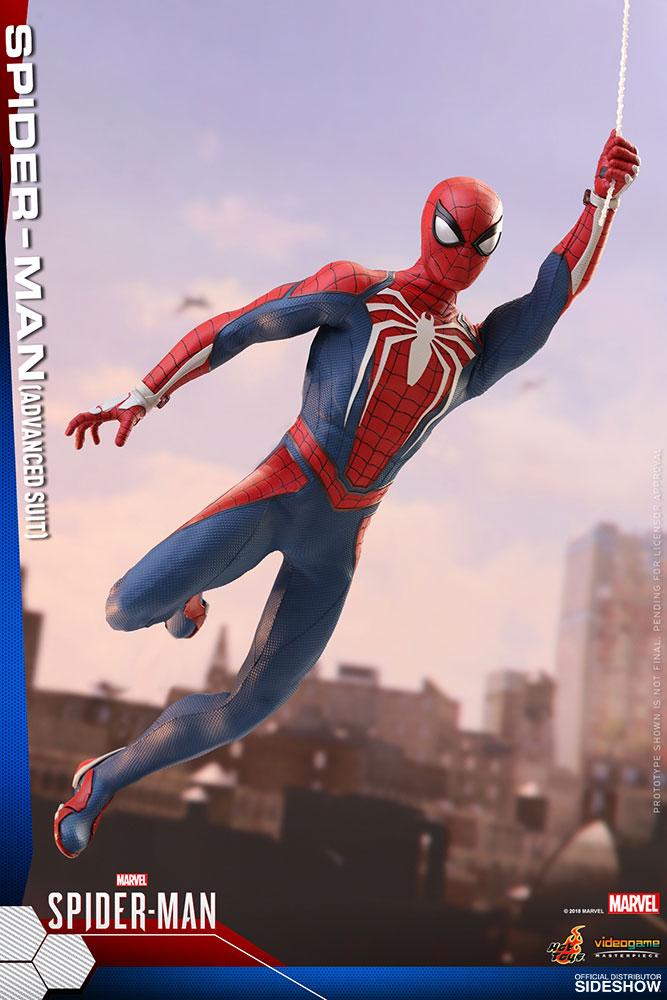 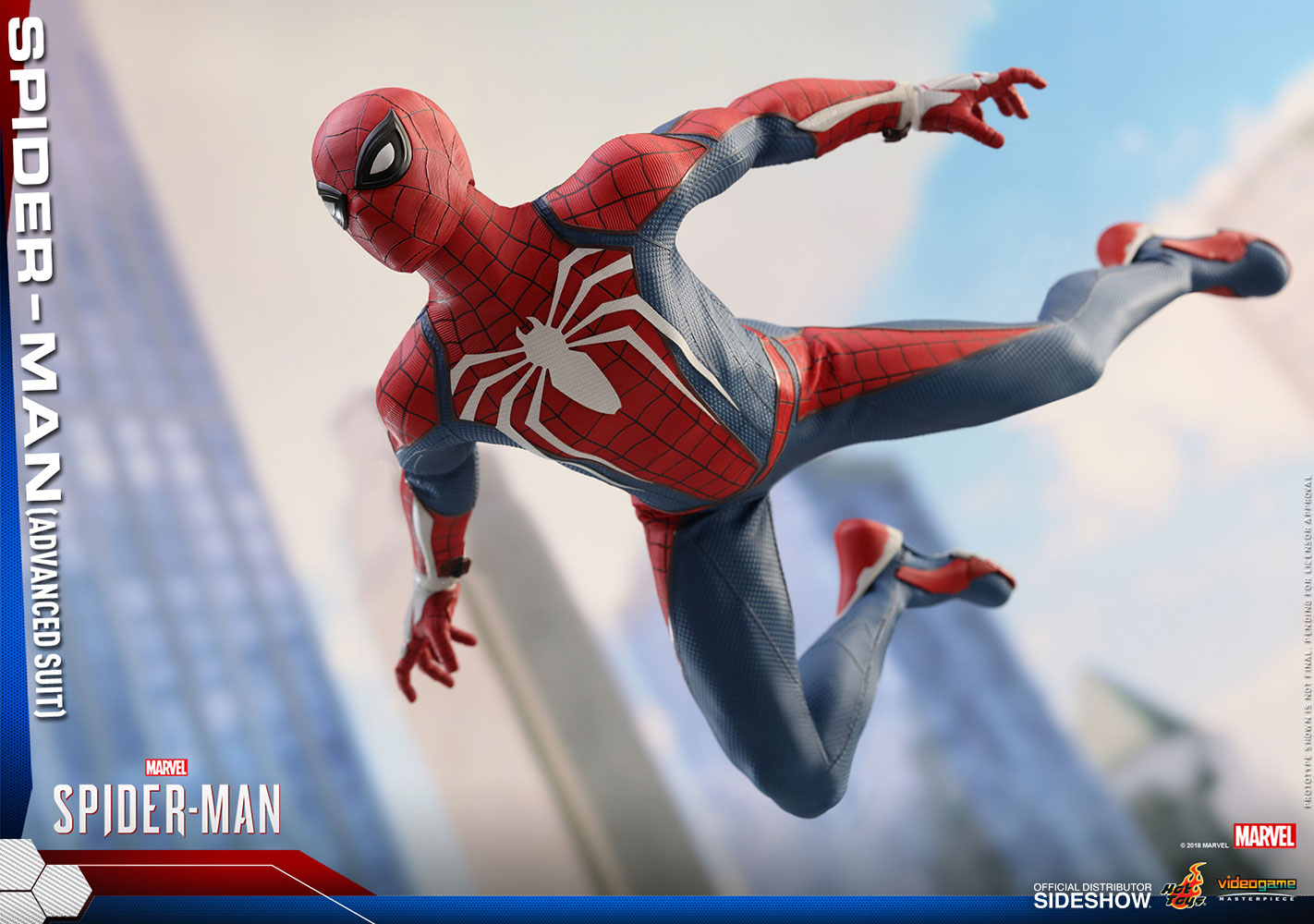 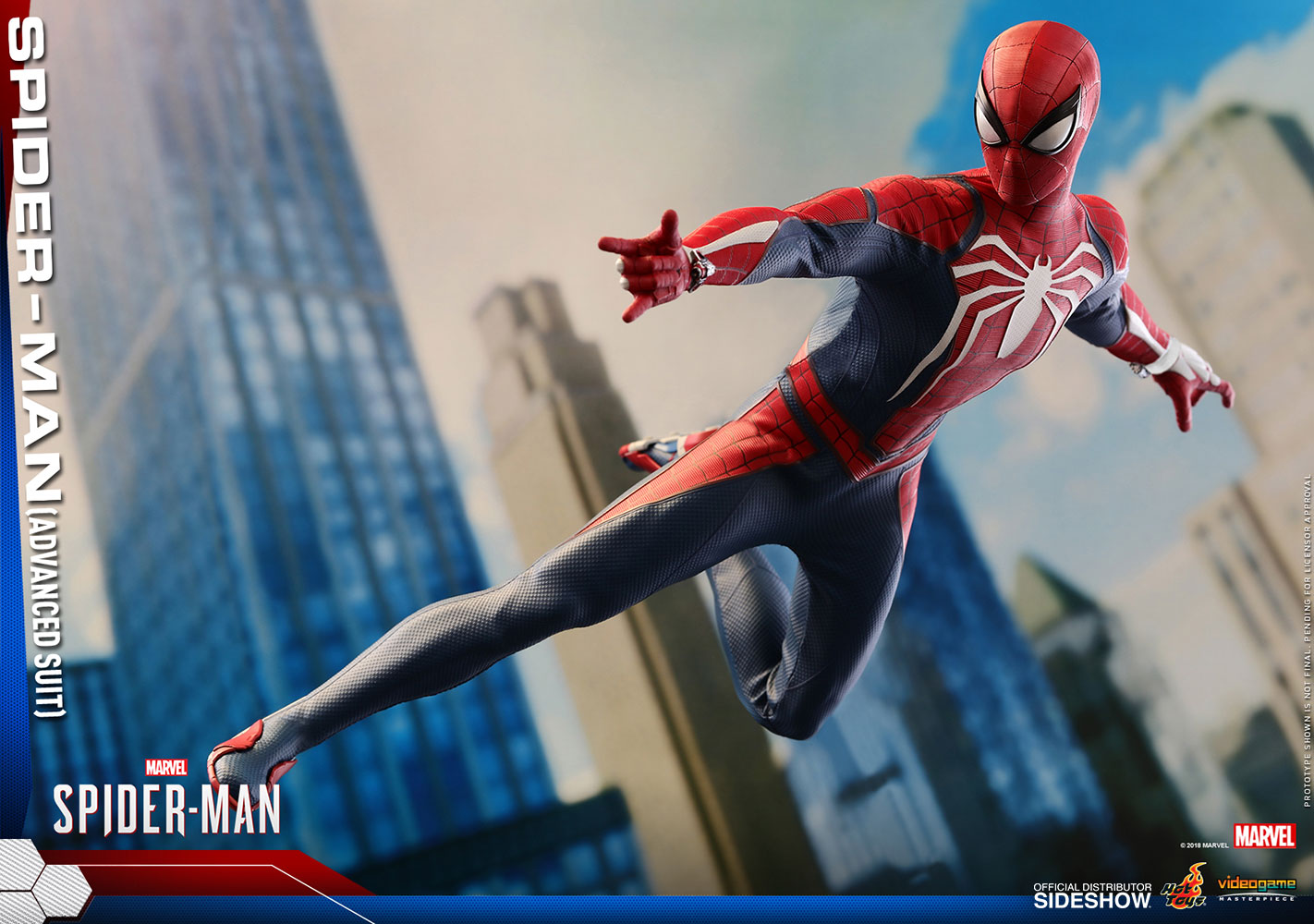 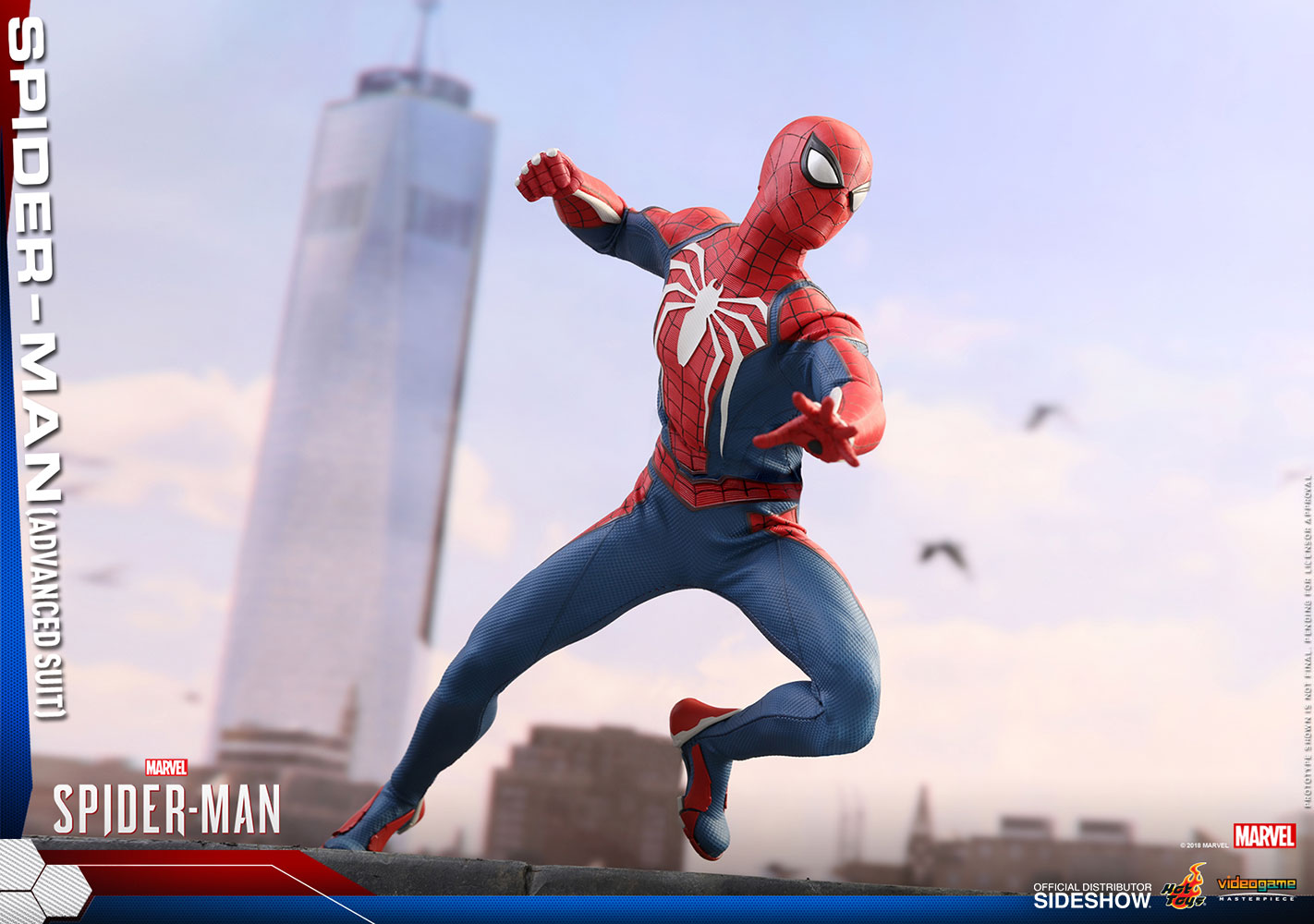 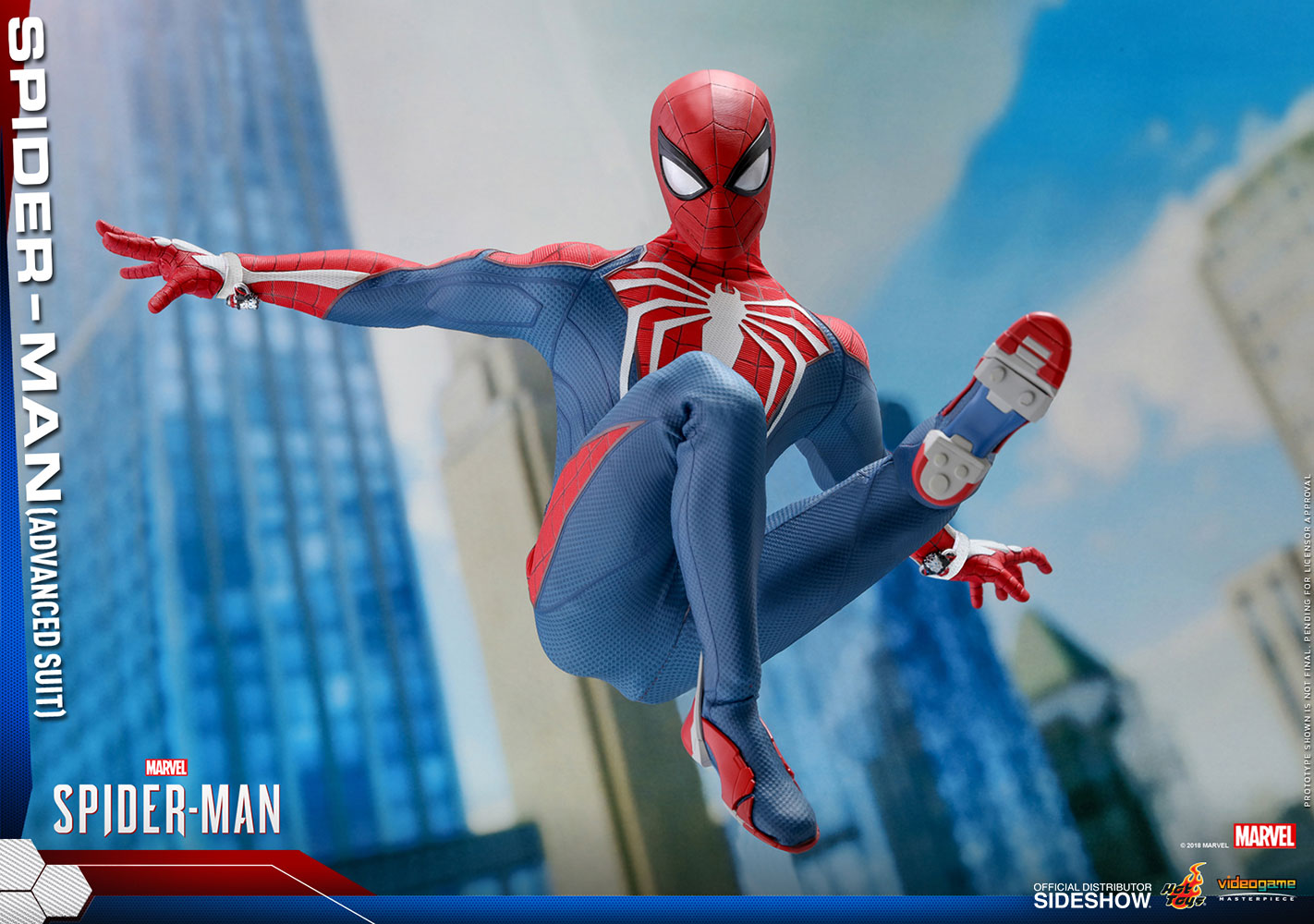 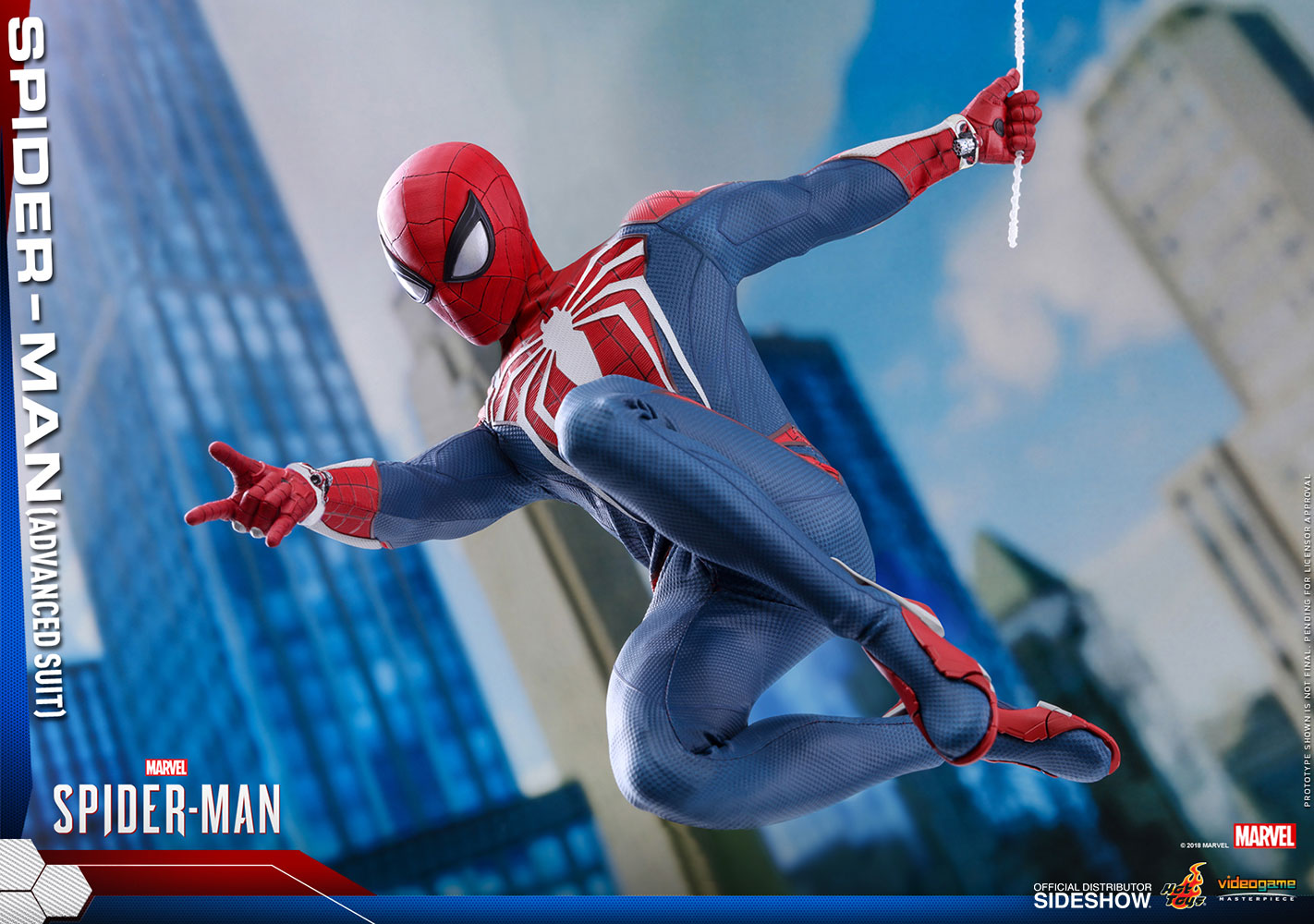 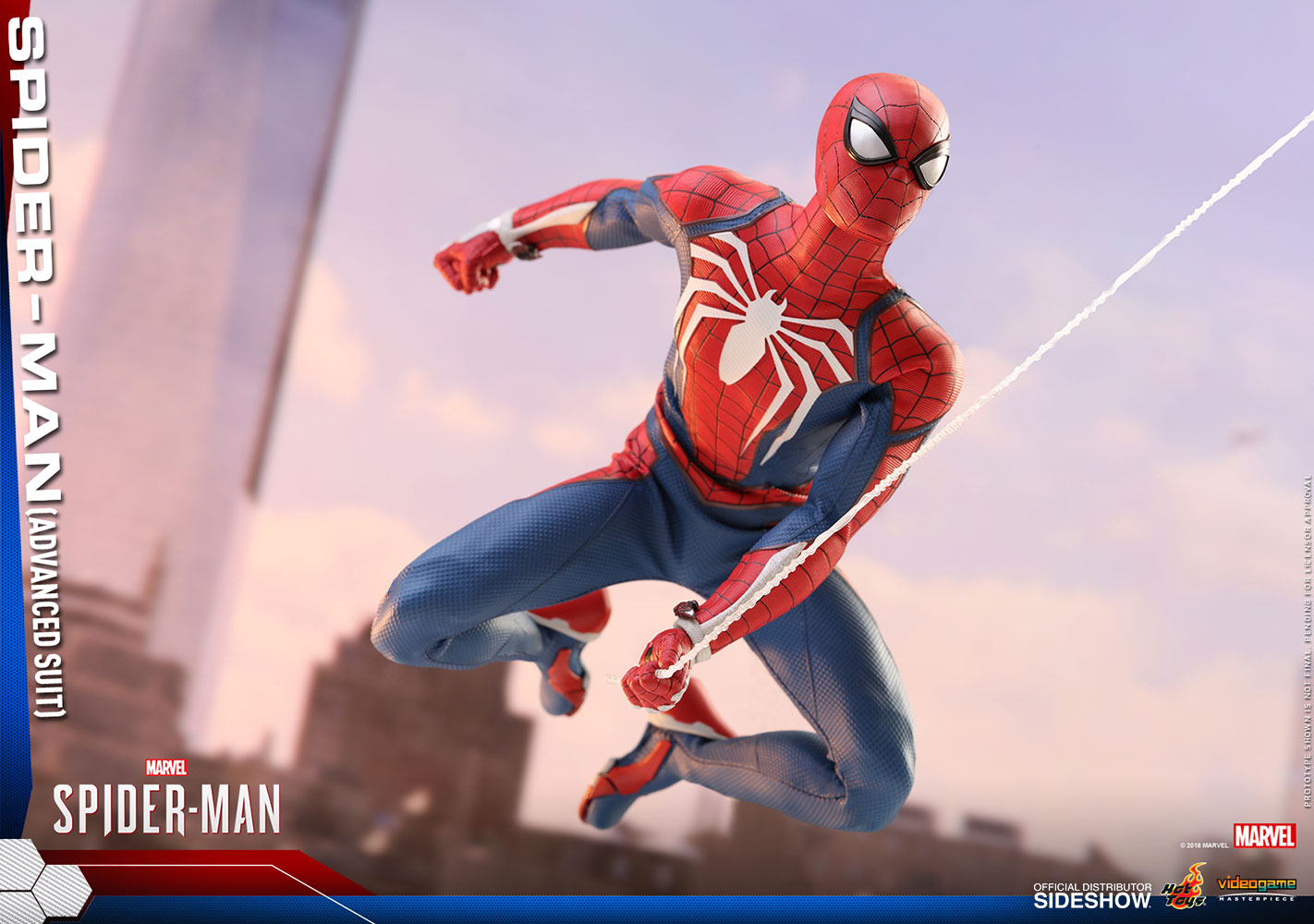 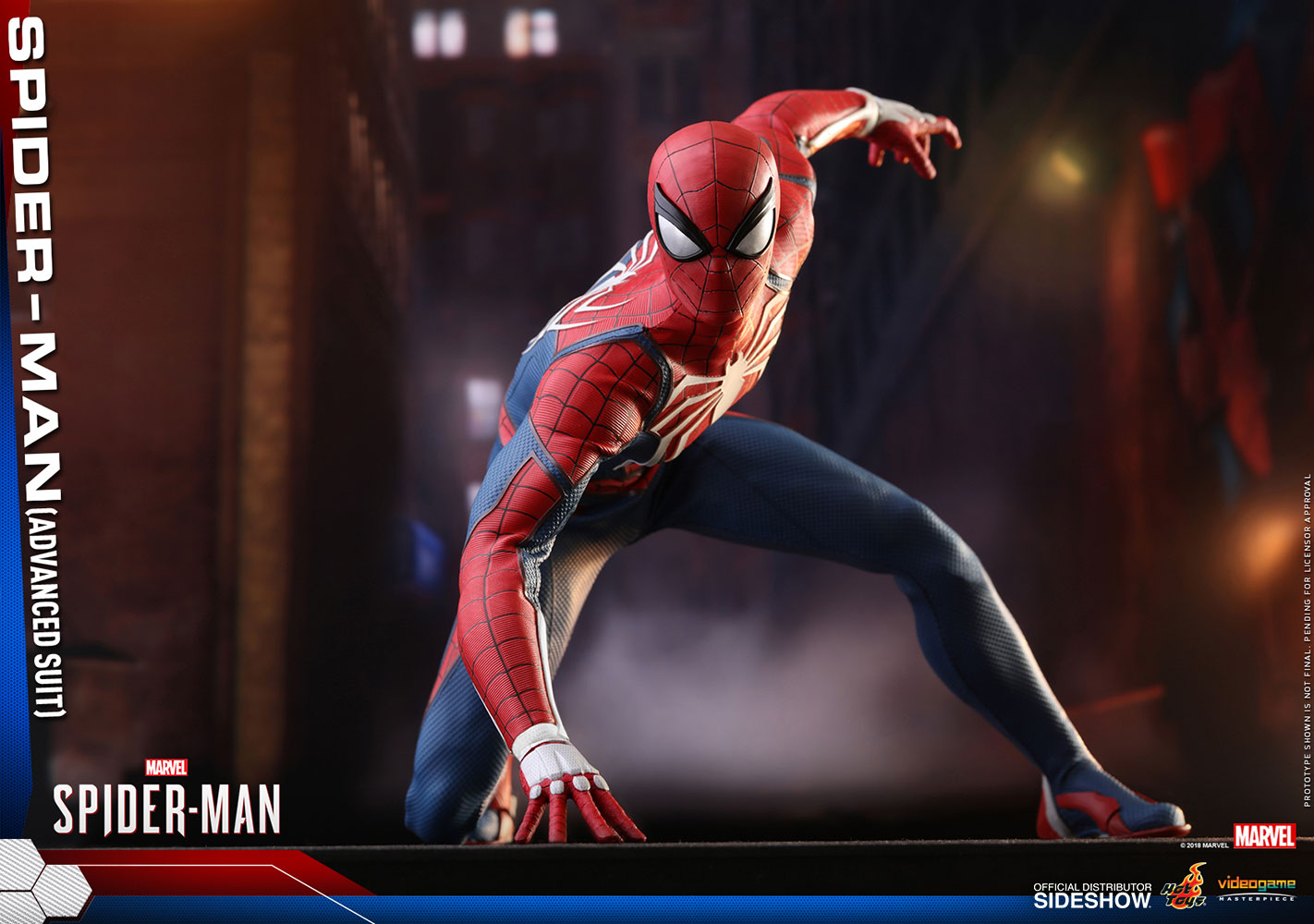 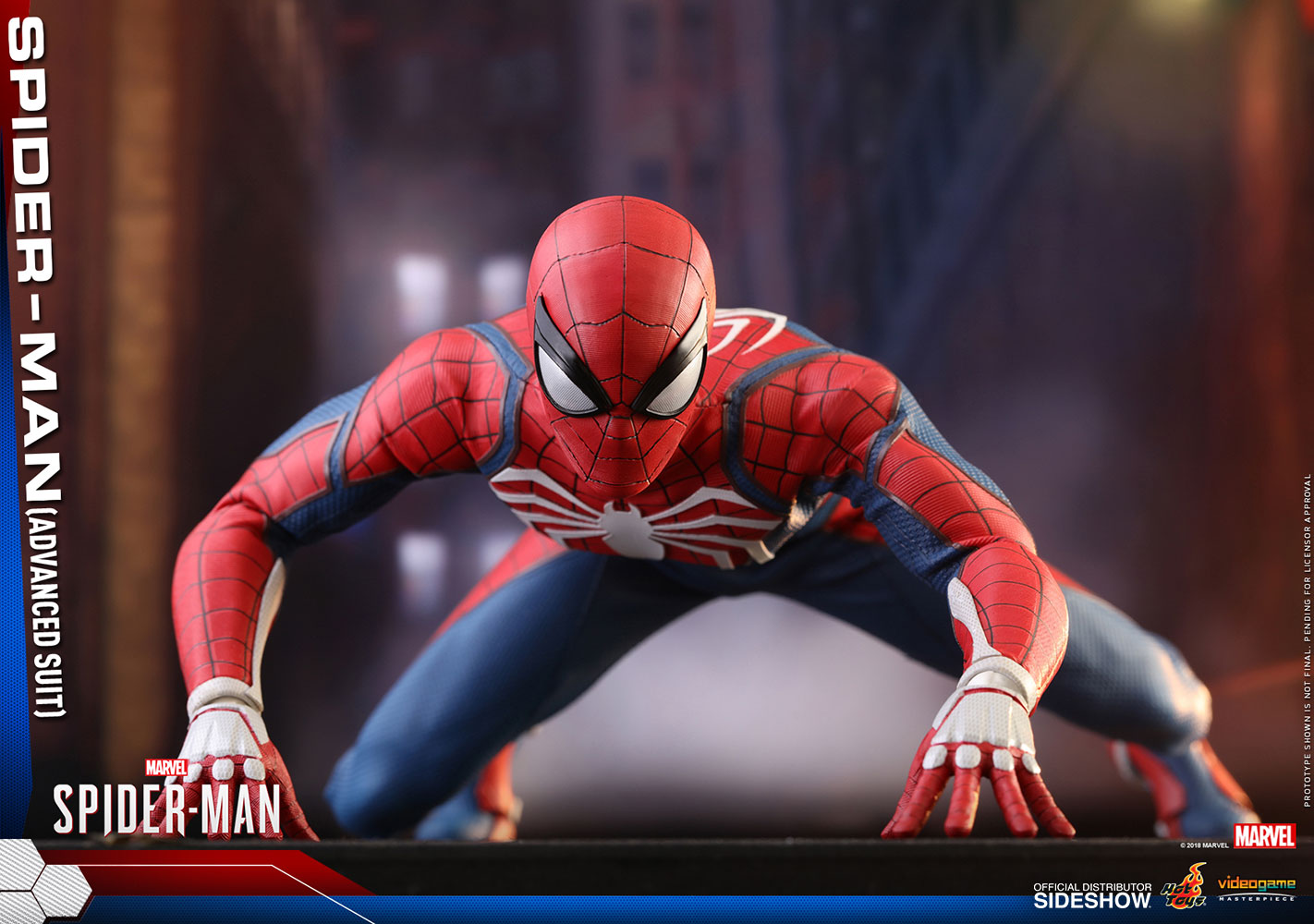 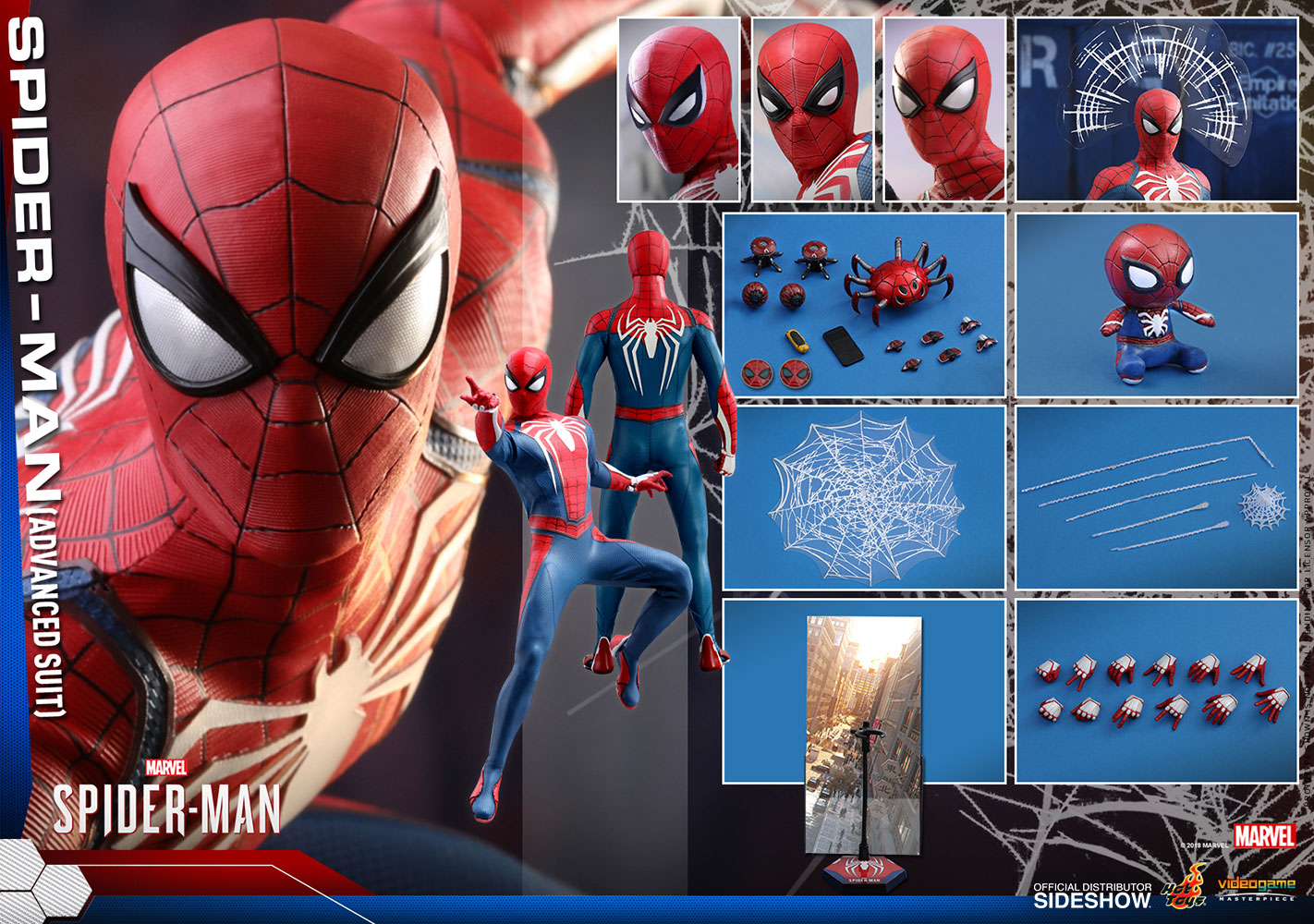 After eight years behind the mask, an experienced Peter Parker who’s more masterful at fighting big crime in New York City, is struggling to balance his chaotic personal life and career while the fate of millions of New Yorkers rest upon his shoulders.

Impressively crafted based on Spider-Man’s appearance in the video game, the collectible figure features a newly develop masked head sculpt with three pairs of interchangeable eye pieces that can create numerous combinations of Spider-Man’s expressions. The figure also features a newly developed body, a highly detailed and meticulously tailored Spider-Man suit with a white spider emblem on chest, multiple interchangeable hands for different gestures, a vast array of accessories including a Spider Drone, a trip mine, web bombs, Spidey plushy, Vulture Jammer, various expression shooters with several spider web accessories, as well as a specially designed dynamic figure stand and a backdrop of city view.

This isn’t the Spider-Man you’ve ever seen before. Our friendly neighborhood Spidey inspired by the videogame will surely be a figure that fans will want to add to their collection!