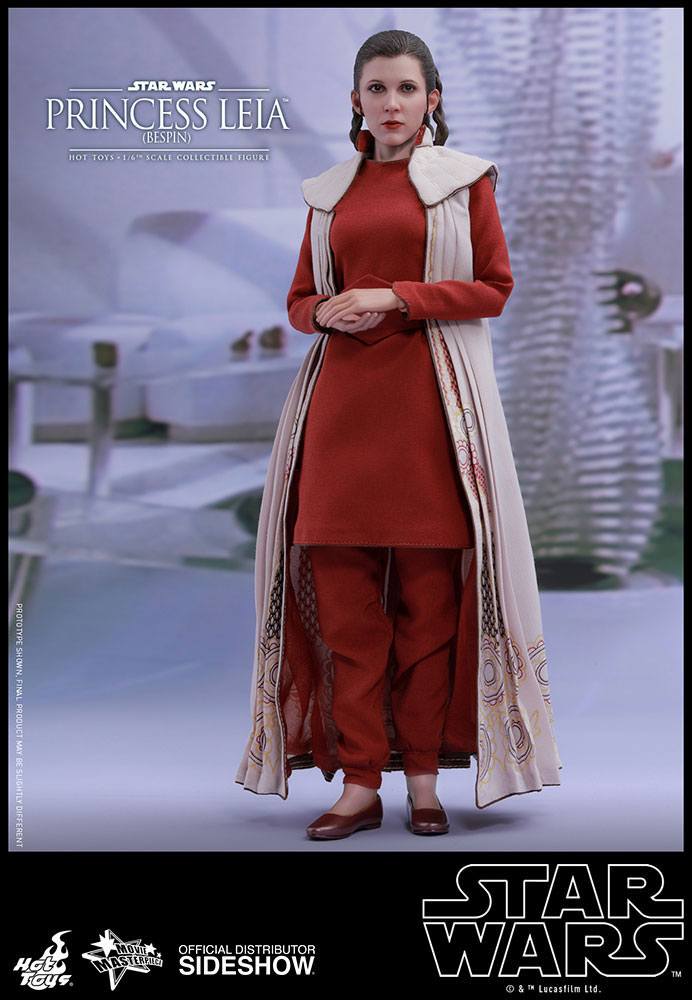 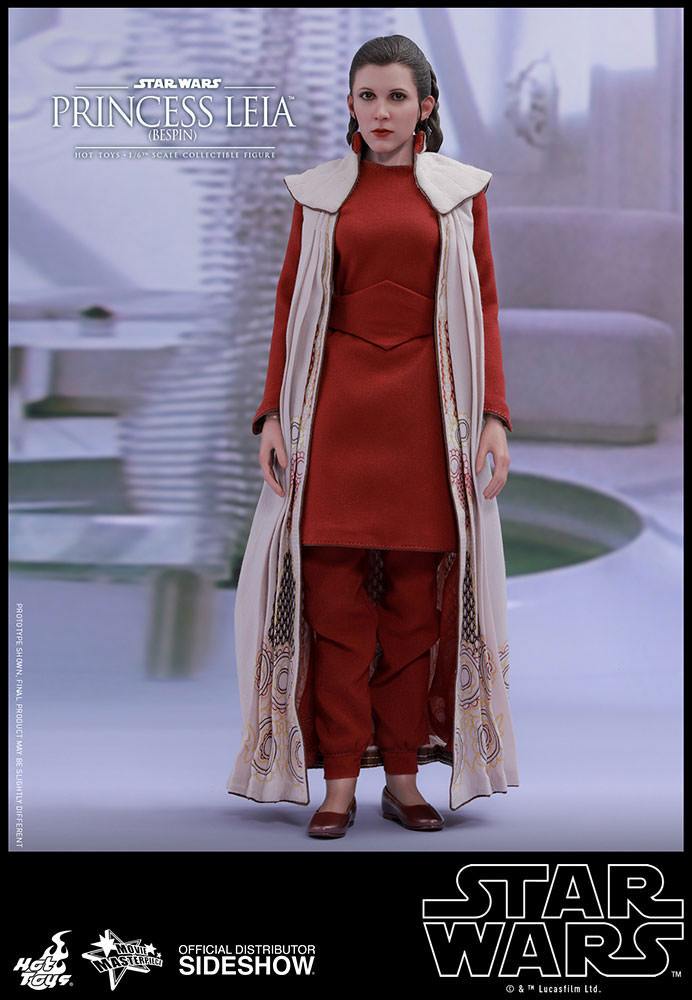 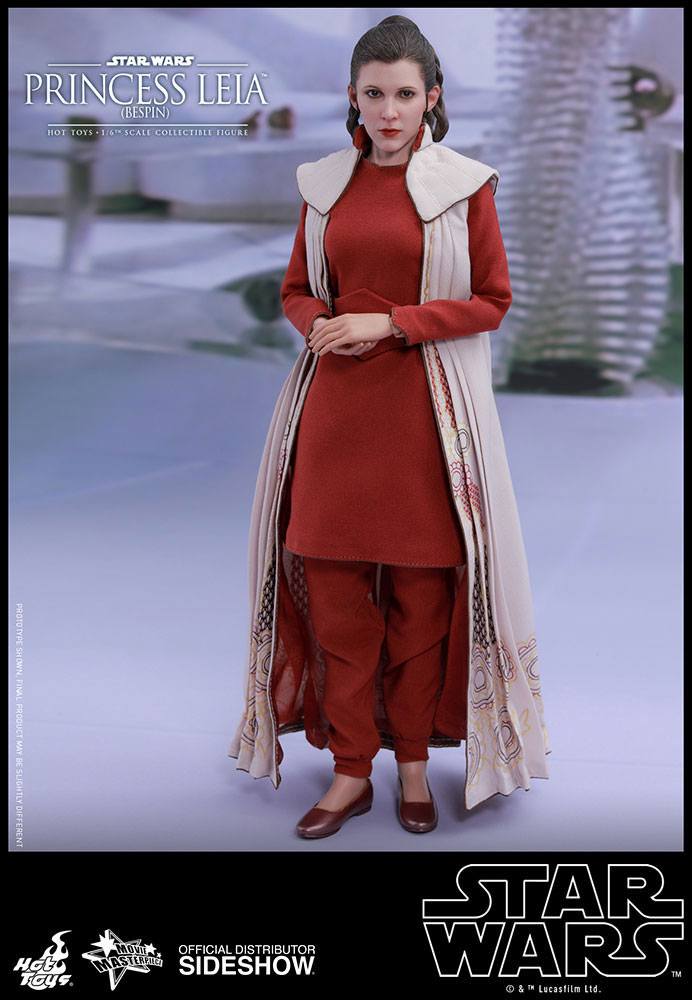 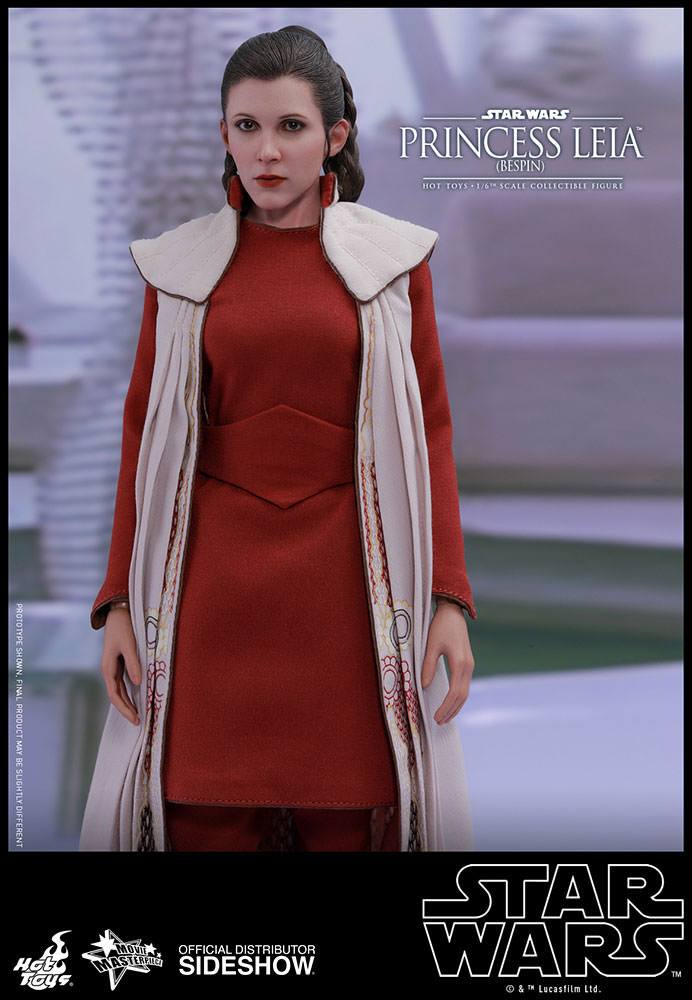 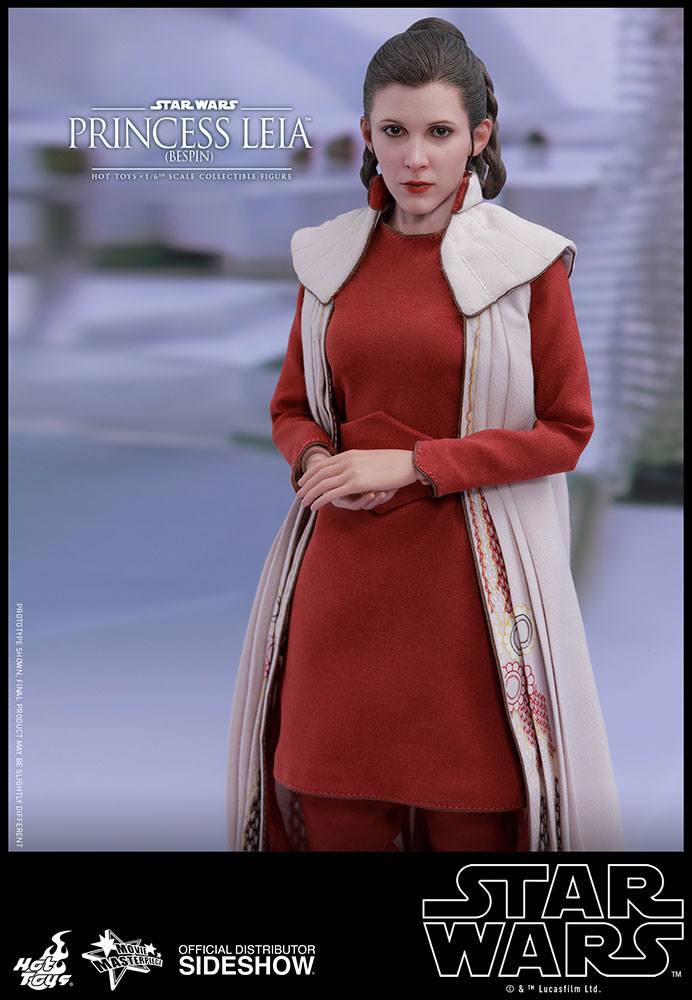 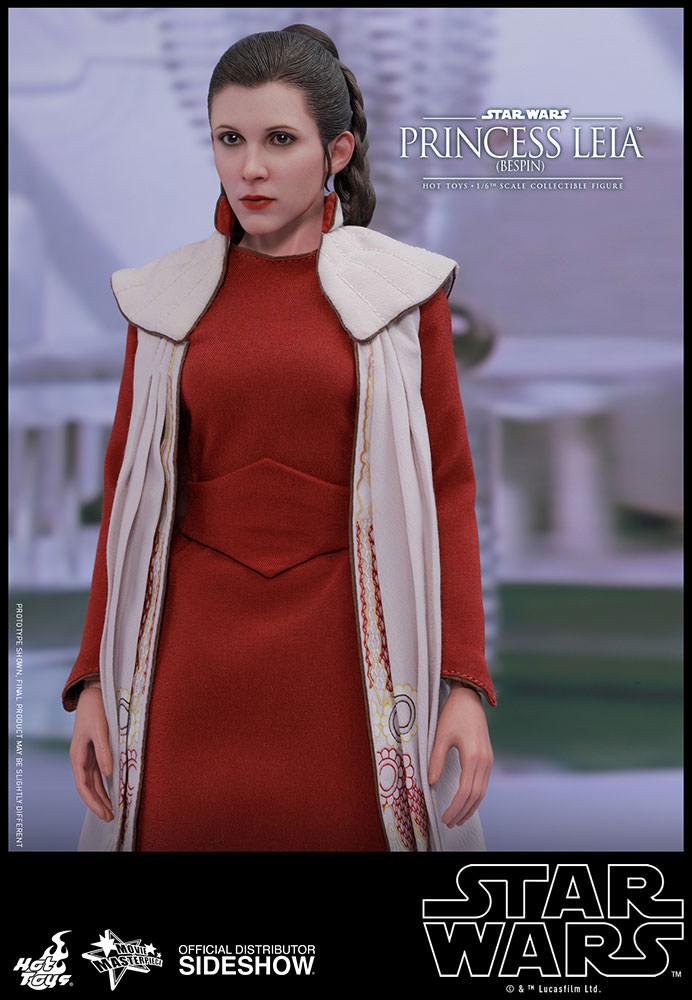 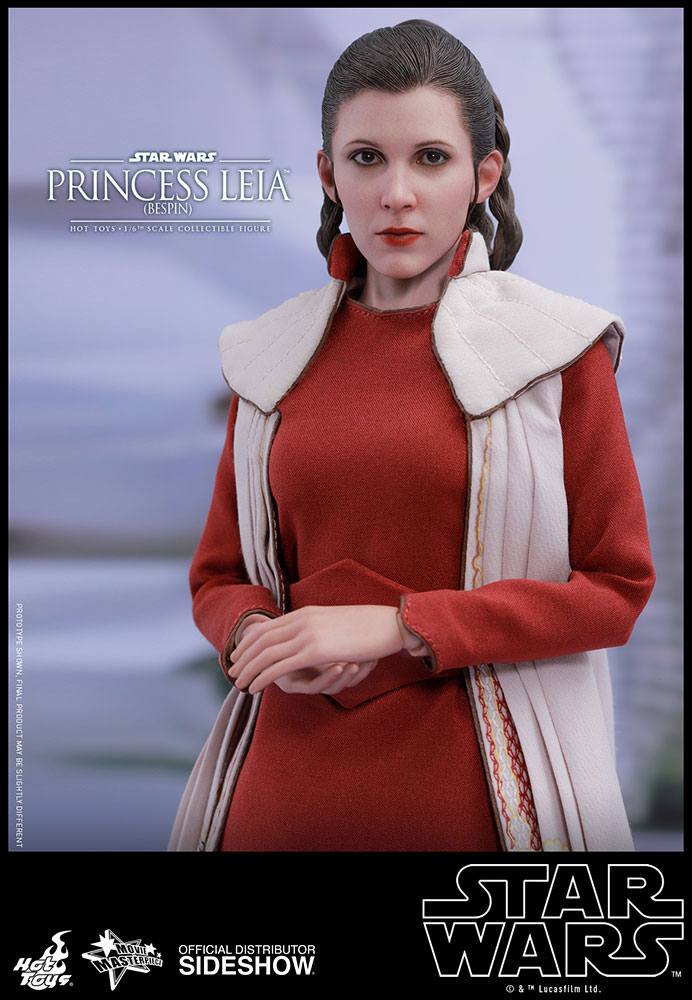 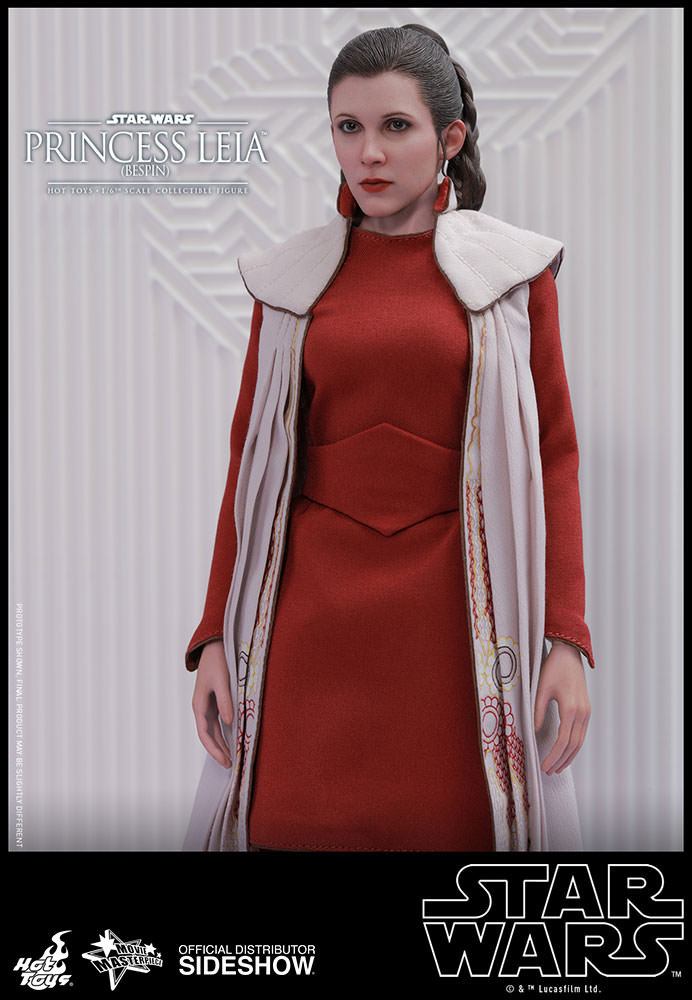 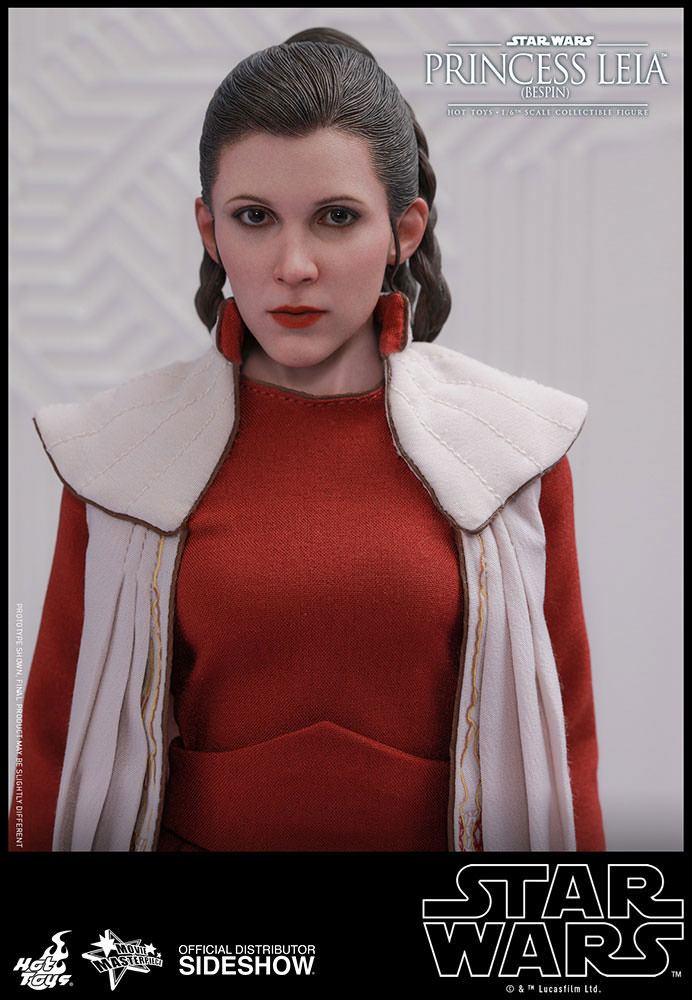 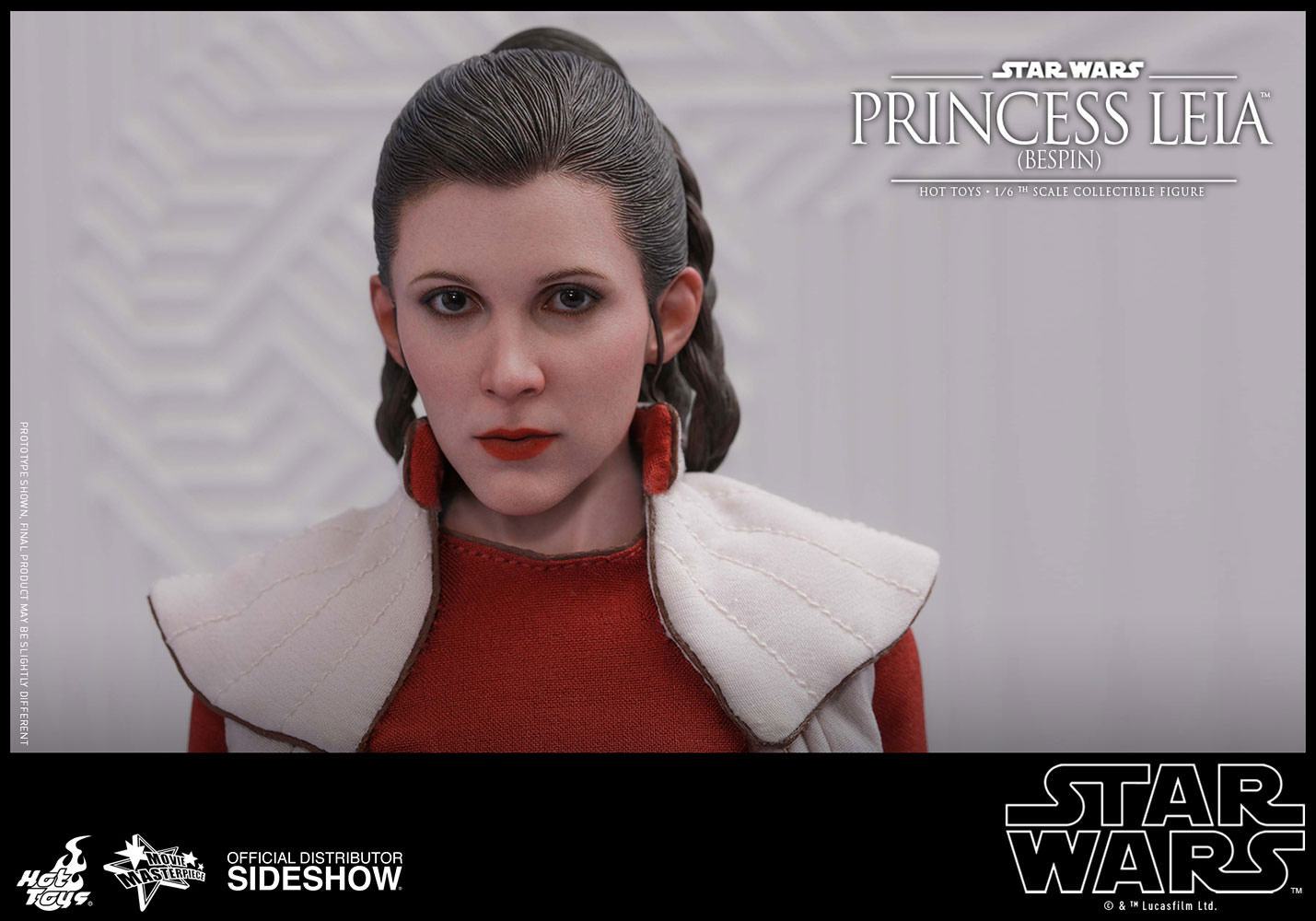 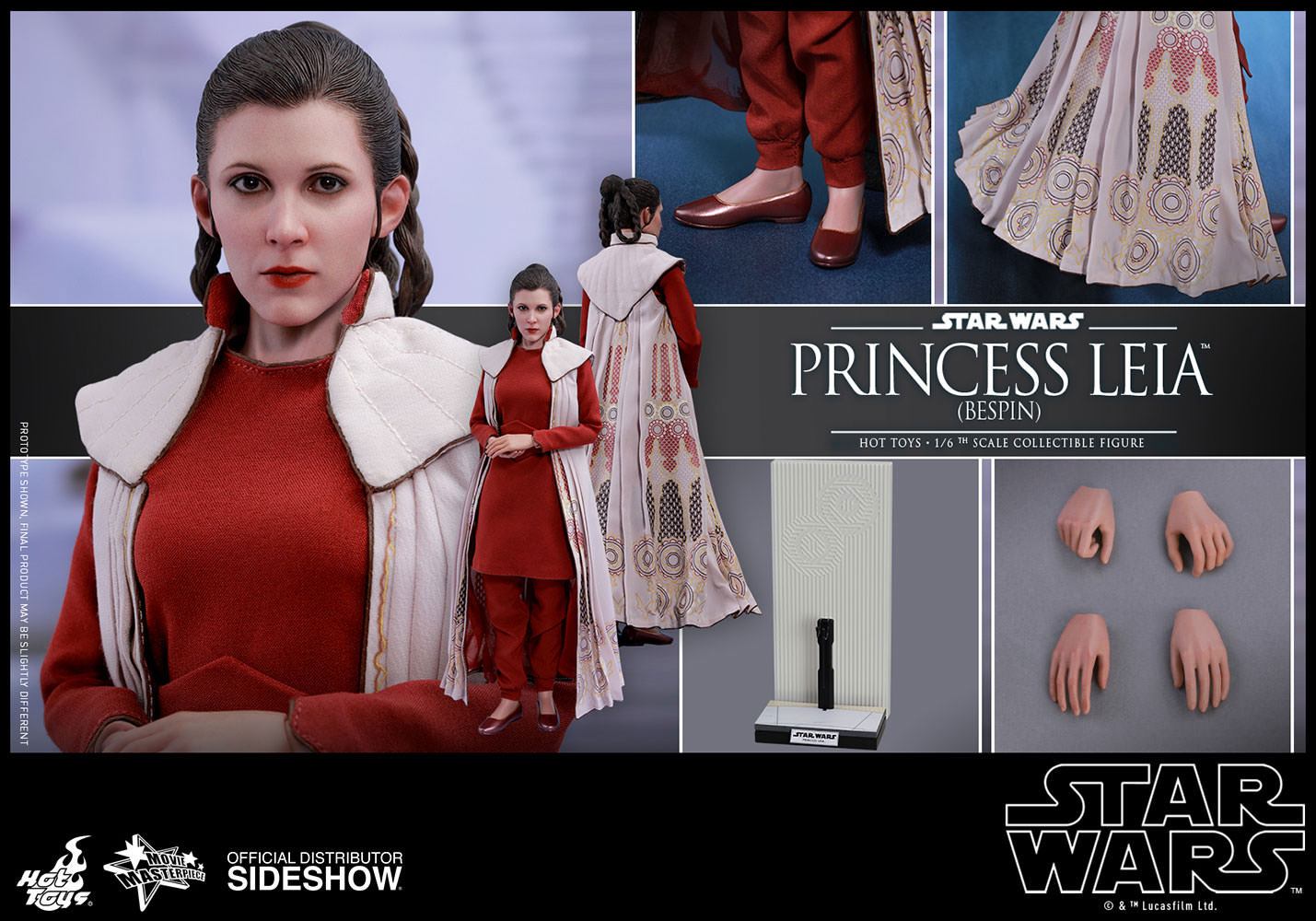 In Star Wars: Episode V The Empire Strikes Back, after The Empire attacked the Rebel base on Hoth, Han evacuated with Leia on the Millennium Falcon and escaped the Imperial’s pursuit through an asteroid field. They sought refuge with Lando Calrissian in Cloud City of Bespin but it turns to be a trap for their friend, the young Luke Skywalker…

Sideshow and Hot Toys are delighted to present the Princess Leia Sixth Scale Collectible Figure in the Bespin gown she wore in Cloud City as the latest addition Star Wars Collectible.

The highly-accurate collectible figure is specially crafted based on the appearance of Princess Leia in Star Wars: Episode V – The Empire Strikes Back. It features a newly developed head sculpt with remarkable likeness and detailed hair sculpture, an elegant gown with remarkable embroidery patterns, a figure stand and a Cloud City themed backdrop.