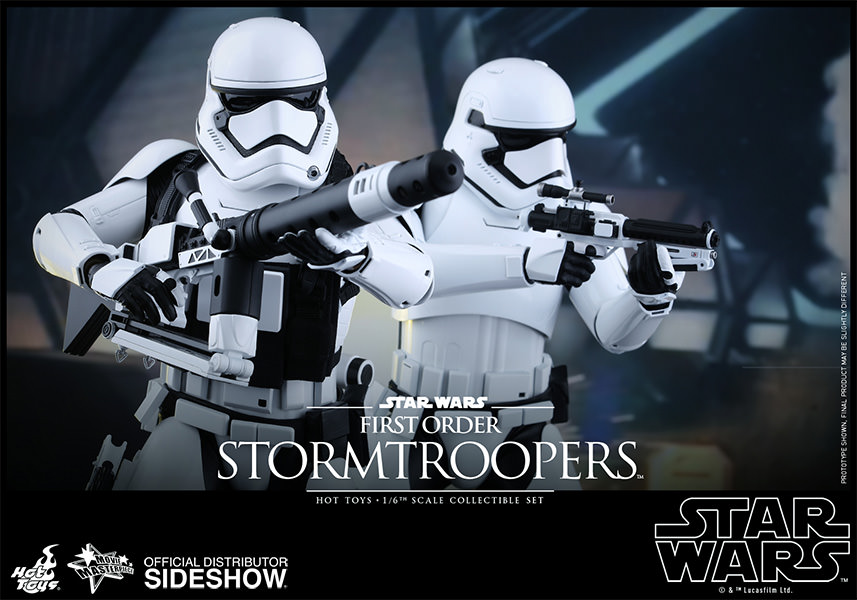 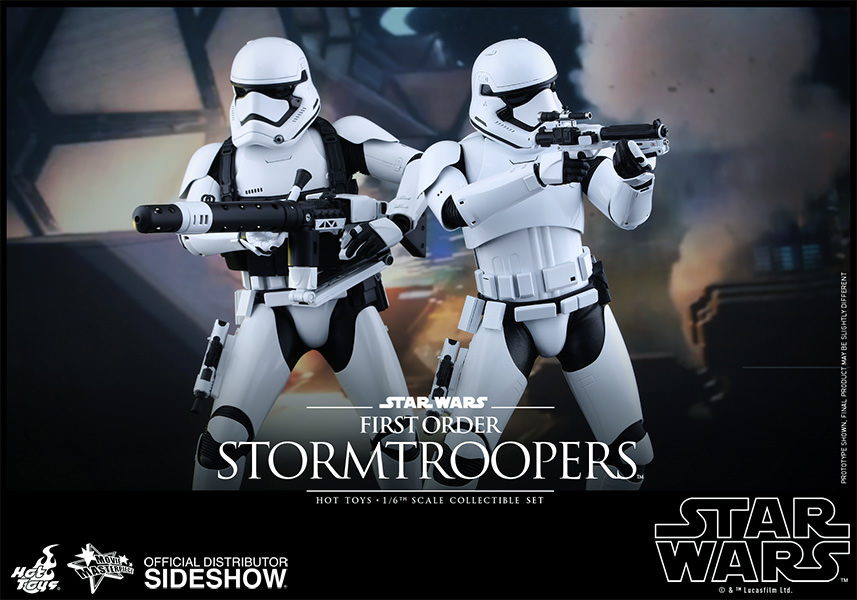 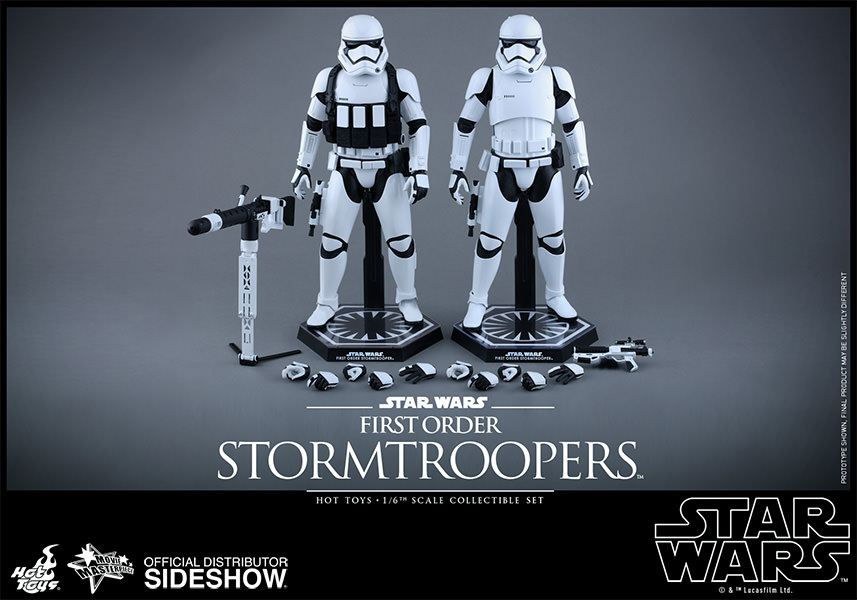 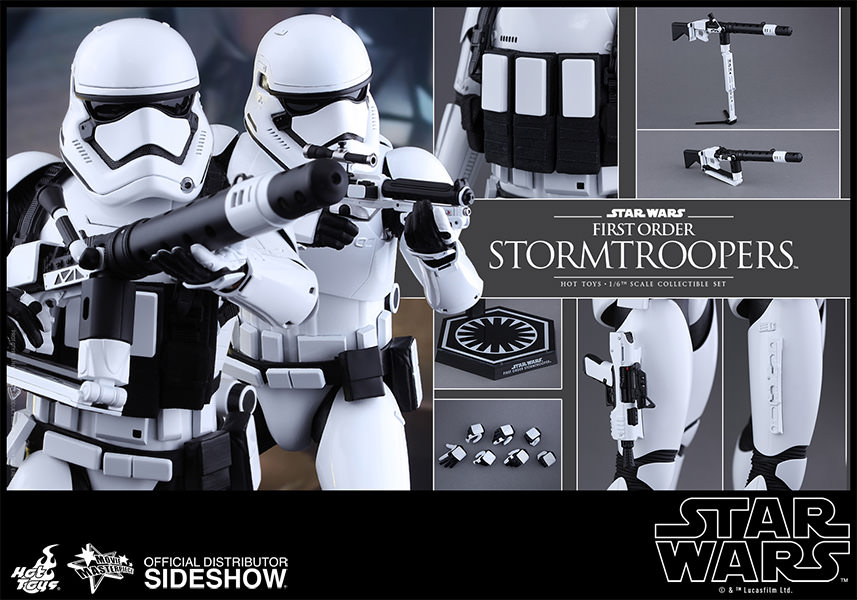 Although the Galactic Empire has fallen after the Battle of Endor, a new organization called the First Order has come to power and this new military junta employs Stormtroopers to execute its orders. These new faceless enforcers are now armed with new armor, weapons and equipment to accomplish their goal.

Now is the time to build up your own First Order Stormtrooper army!