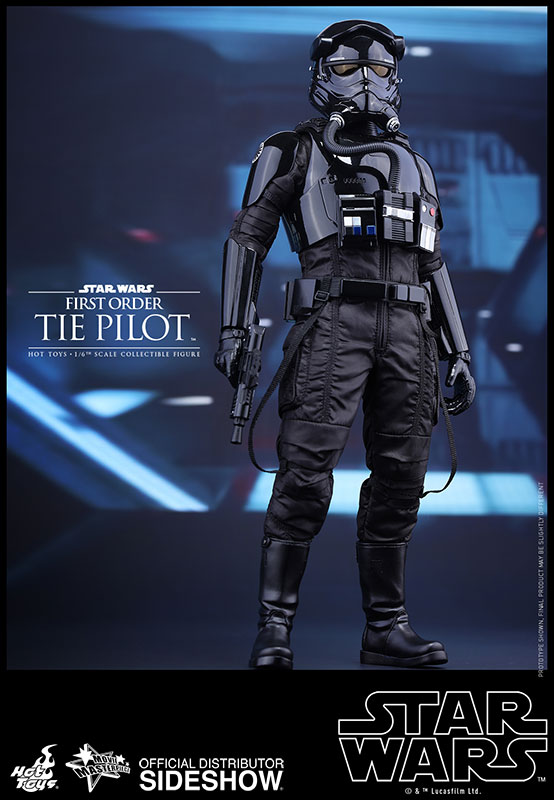 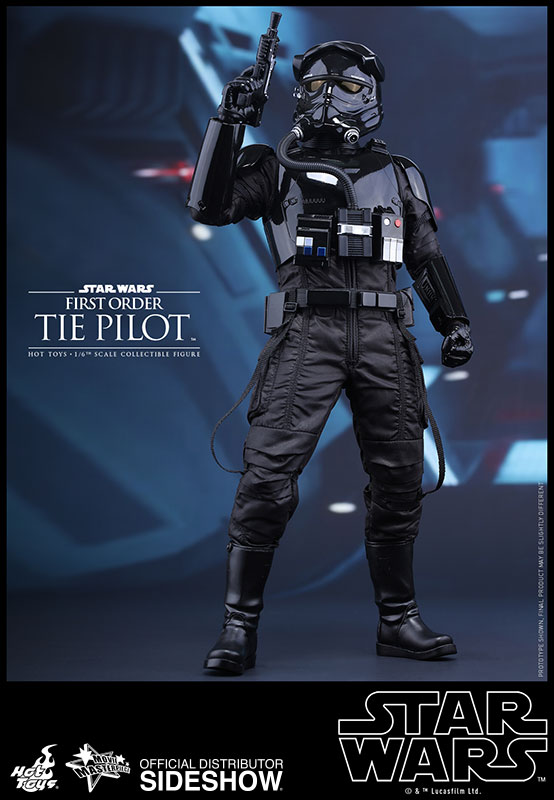 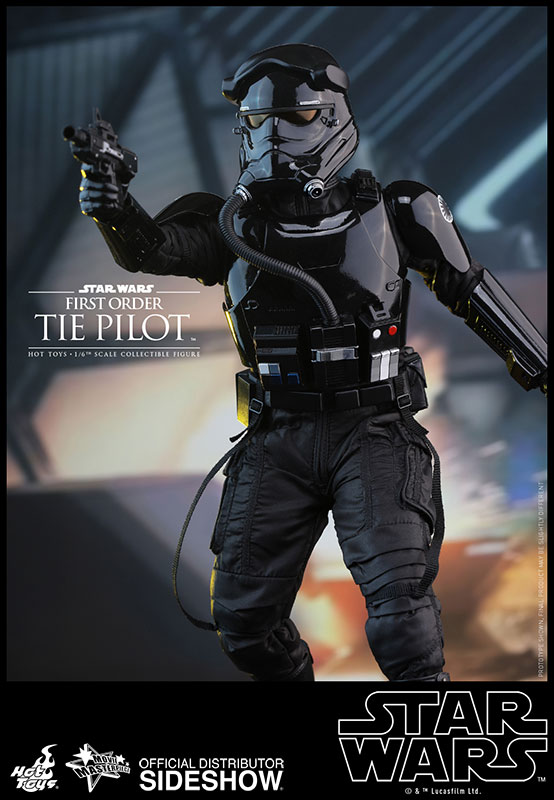 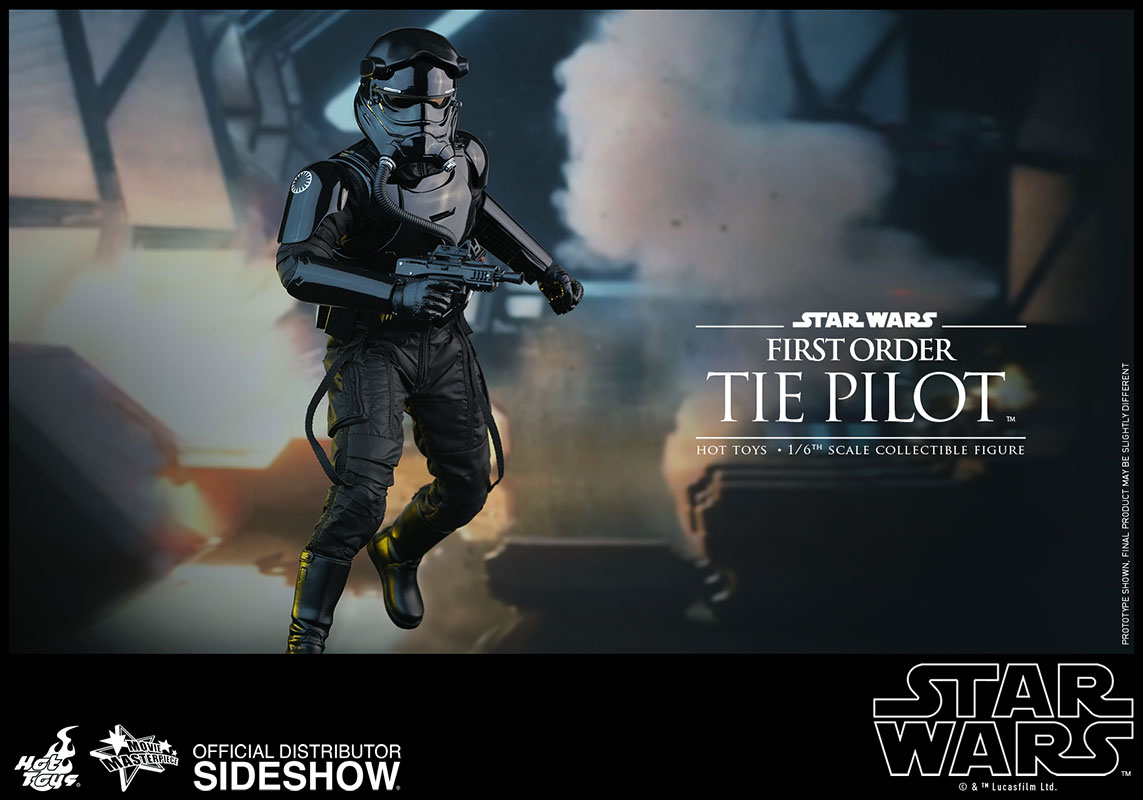 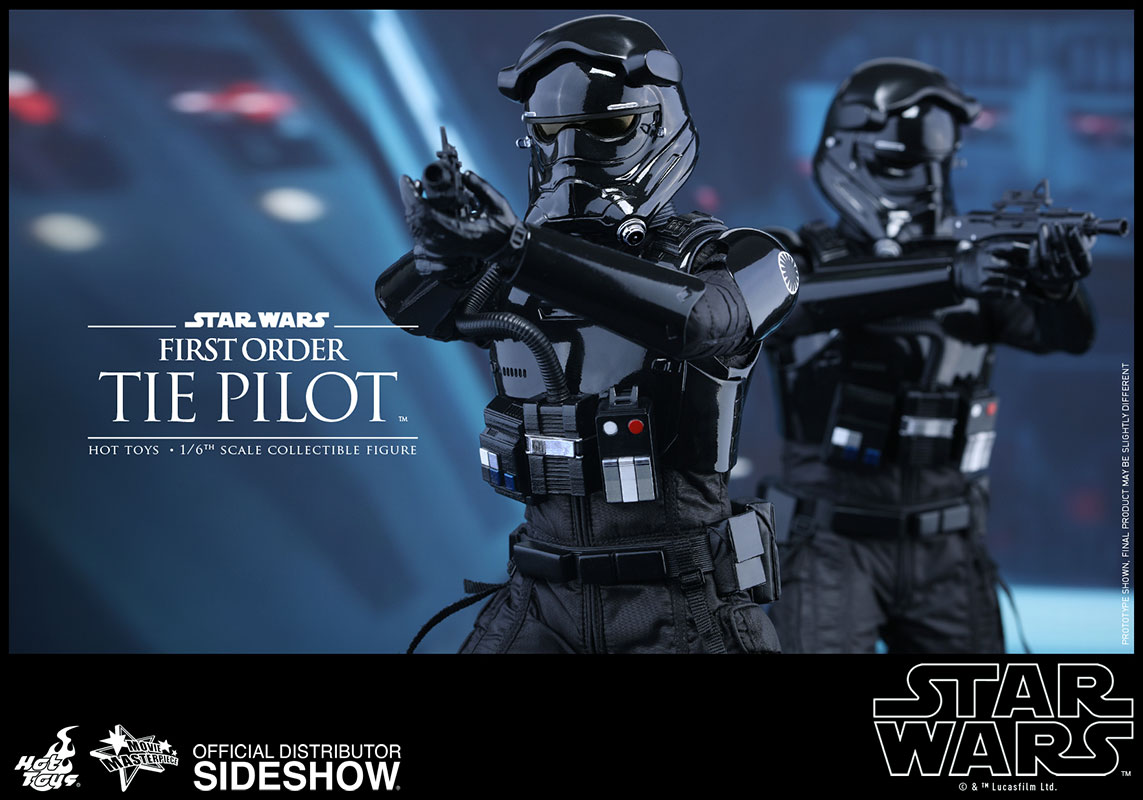 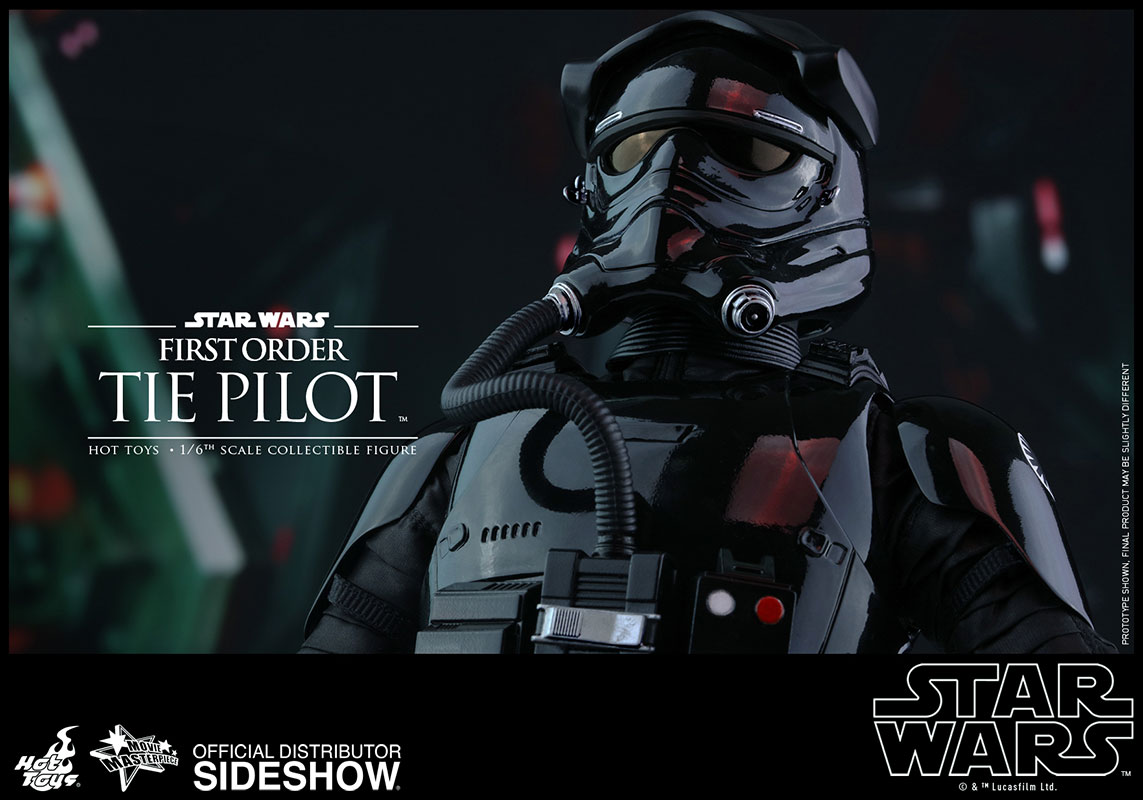 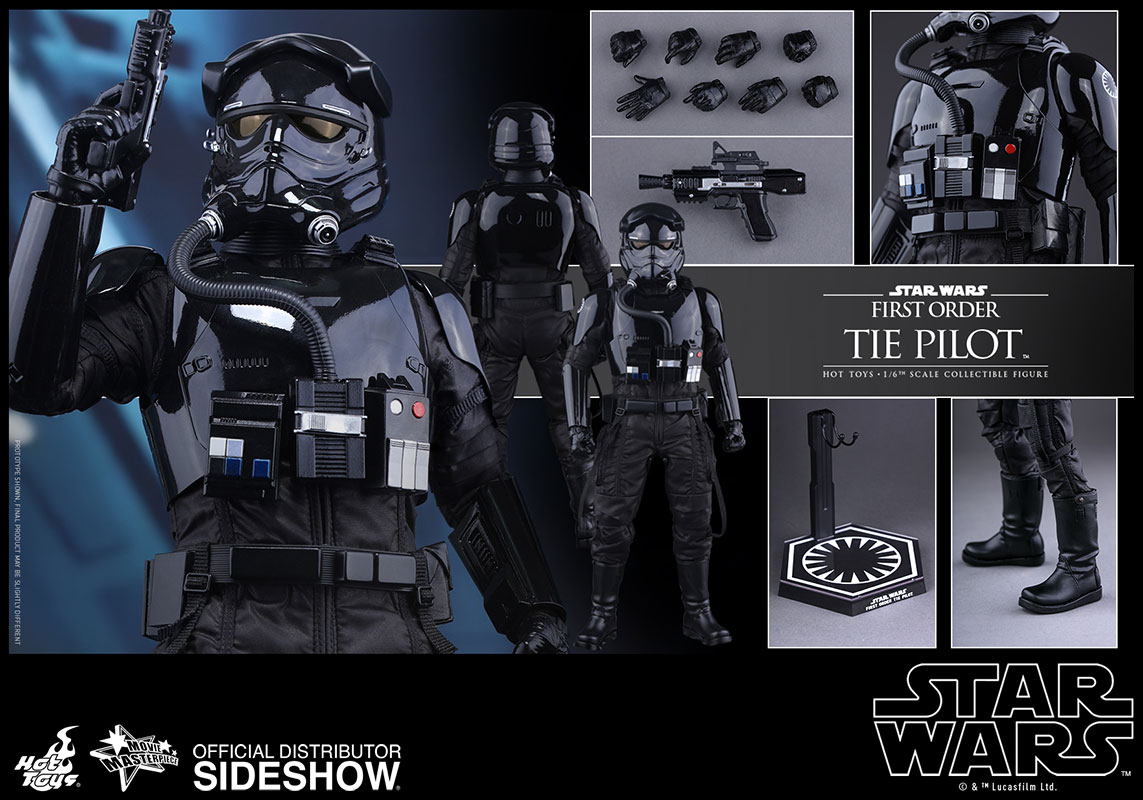 The First Order has enlisted a wide range of troops to carry out its will across the galaxy in the upcoming Star Wars: The Force Awakens. Following the reveal of the First Order Snowtrooper, Sideshow Collectibles and Hot Toys are continuing to expand the First Order army and are delighted to officially present the newly designed First Order TIE Pilot sixth scale collectible figure from the highly anticipated movie!

The skilled pilots of the First Order launch into combat aboard advanced fighter crafts to hunt down enemy vessels and protect space around First Order installations and warships.