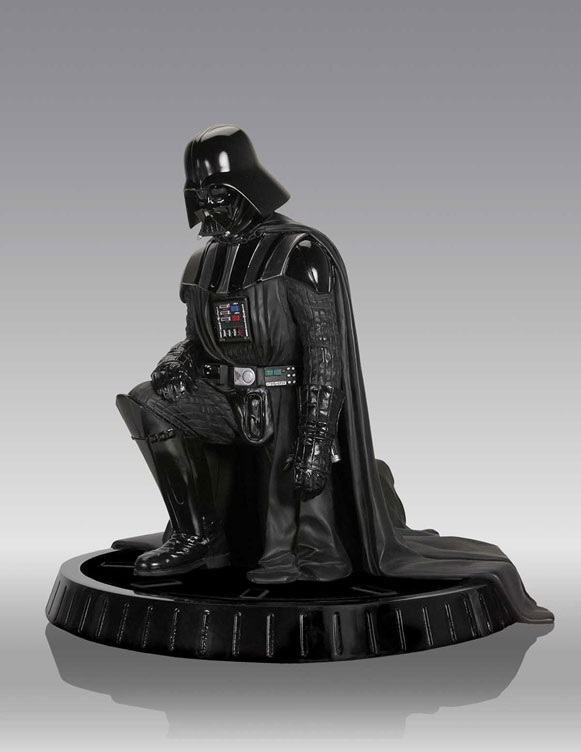 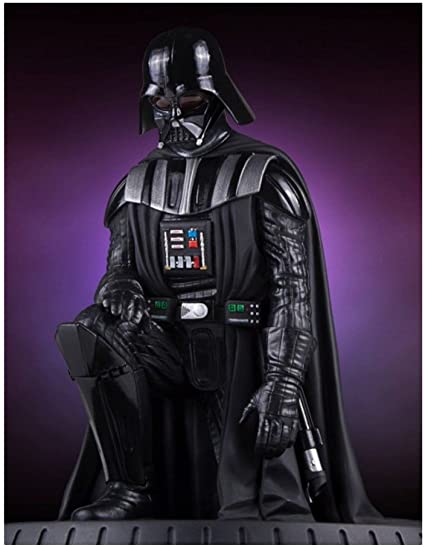 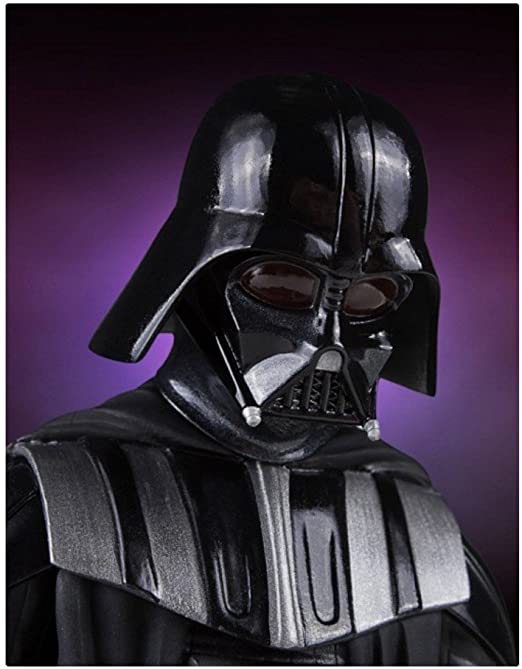 Anakin Skywalker was a great Jedi Knight who fought for the Republic before the Dark Times. His descent into darkness was brought on by the evil Darth Sidious who would go on to convert Skywalker over to the Dark Side. When that happened, Darth Sidious crowned himself Emperor and named Skywalker Darth Vader, Lord of the Sith.

Sculpted by Gentle Giant’s master artisans, this Darth Vader statue recreates the scene from Star Wars: The Empire Strikes Back of Lord Vader bowing in devotion to his master, Emperor Palpatine. Each limited edition, hand-painted piece is cast in high quality polyresin with crisp details. This statue also comes individually numbered with a matching certificate of authenticity.

This Star Wars: The Empire Strikes Back Darth Vader Collectors Gallery statue will be the first figure in our new series of 1:8 scaled statues, celebrating the last 36 years of the Star Wars universe.