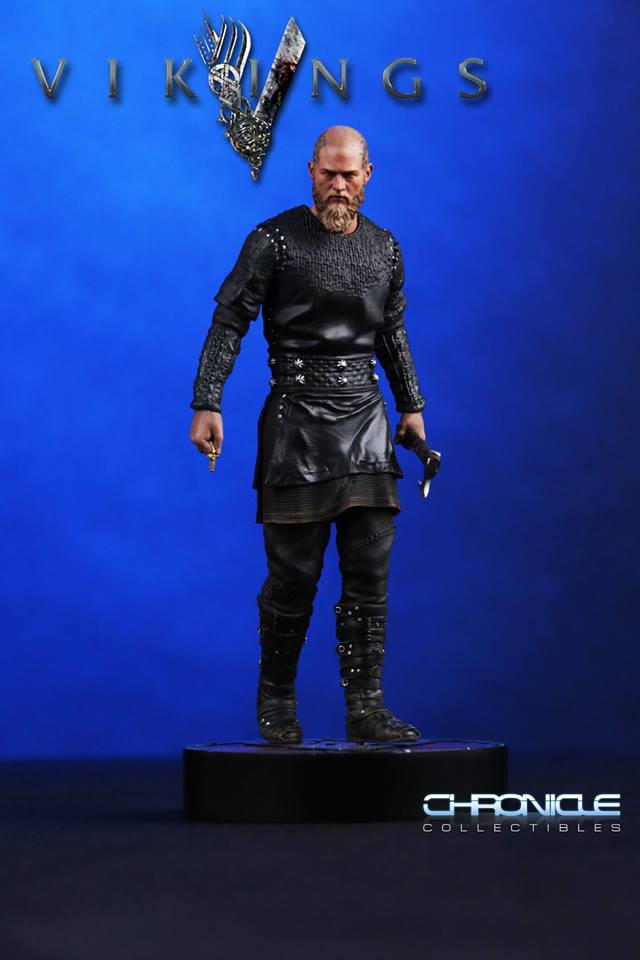 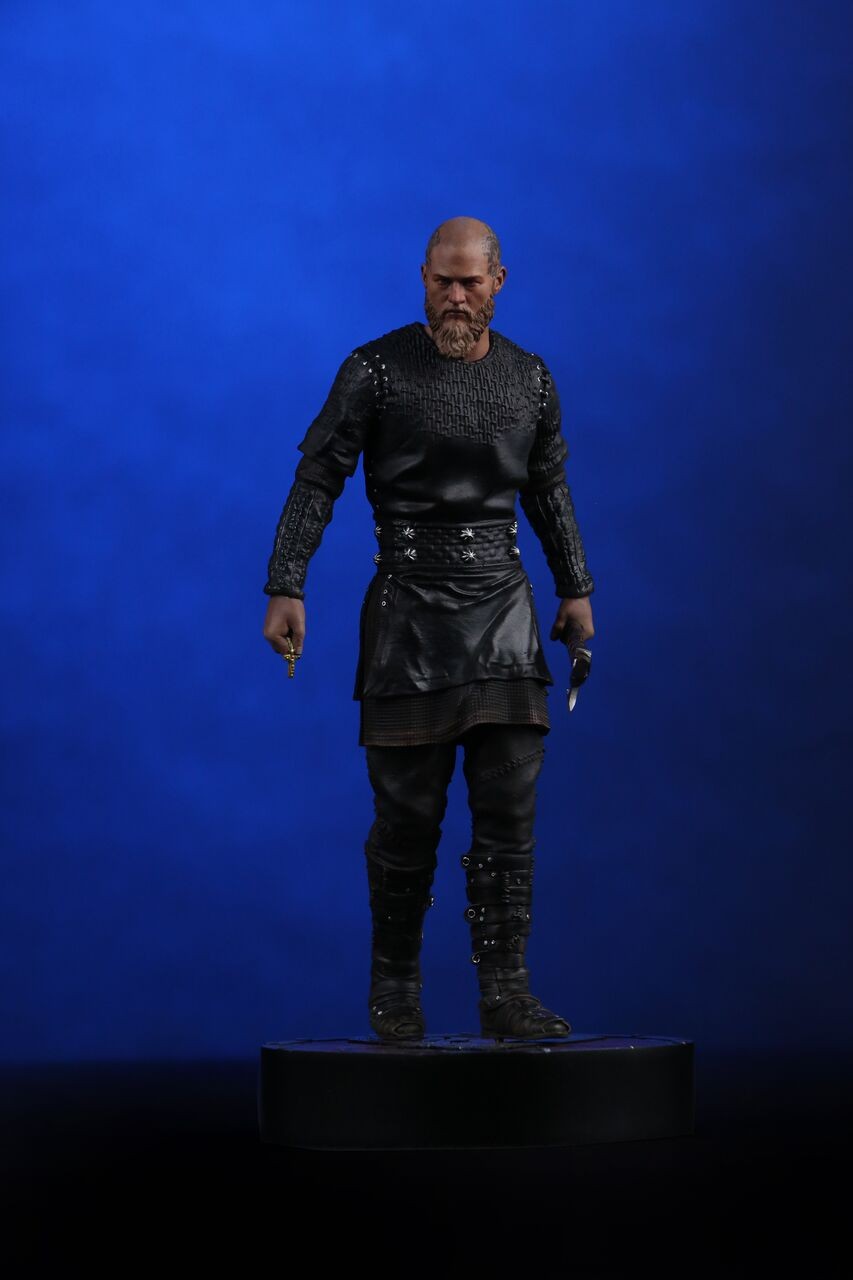 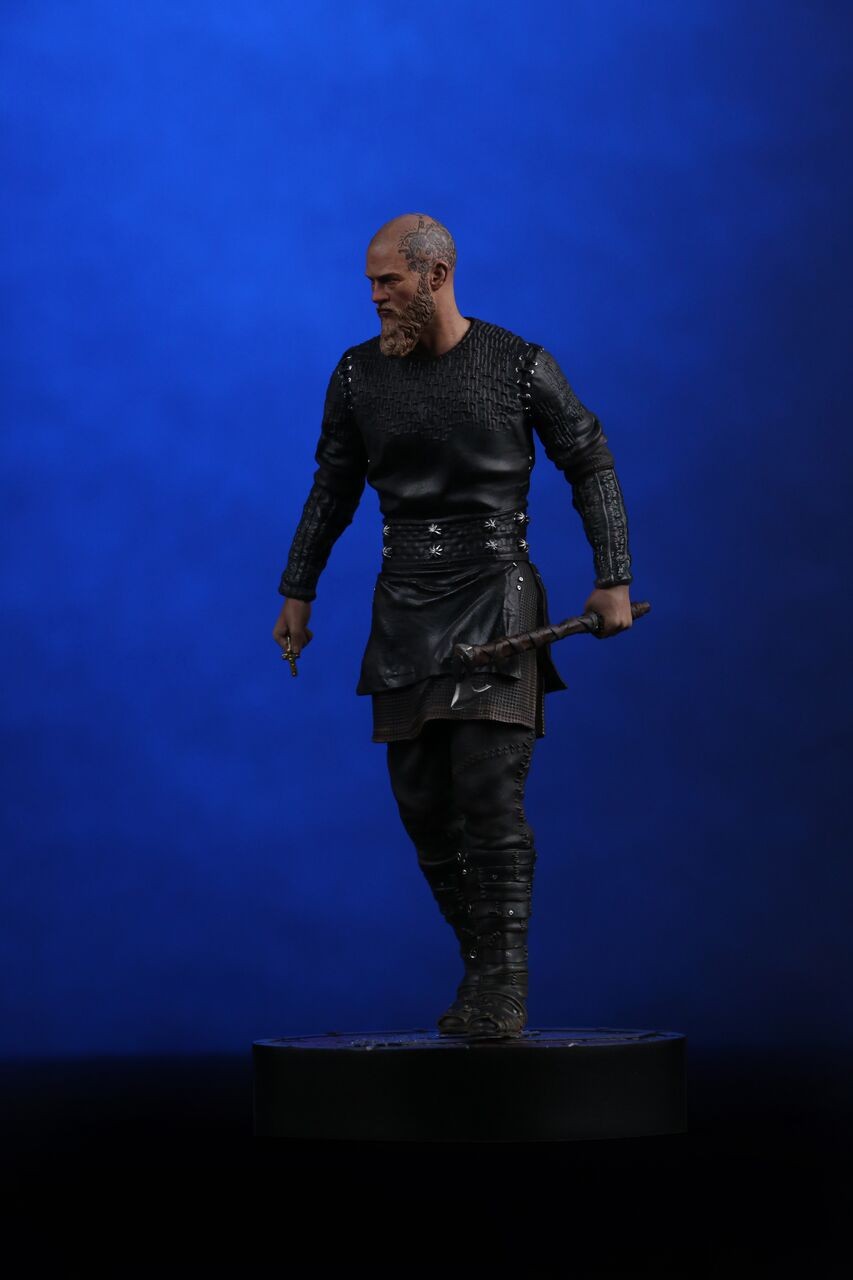 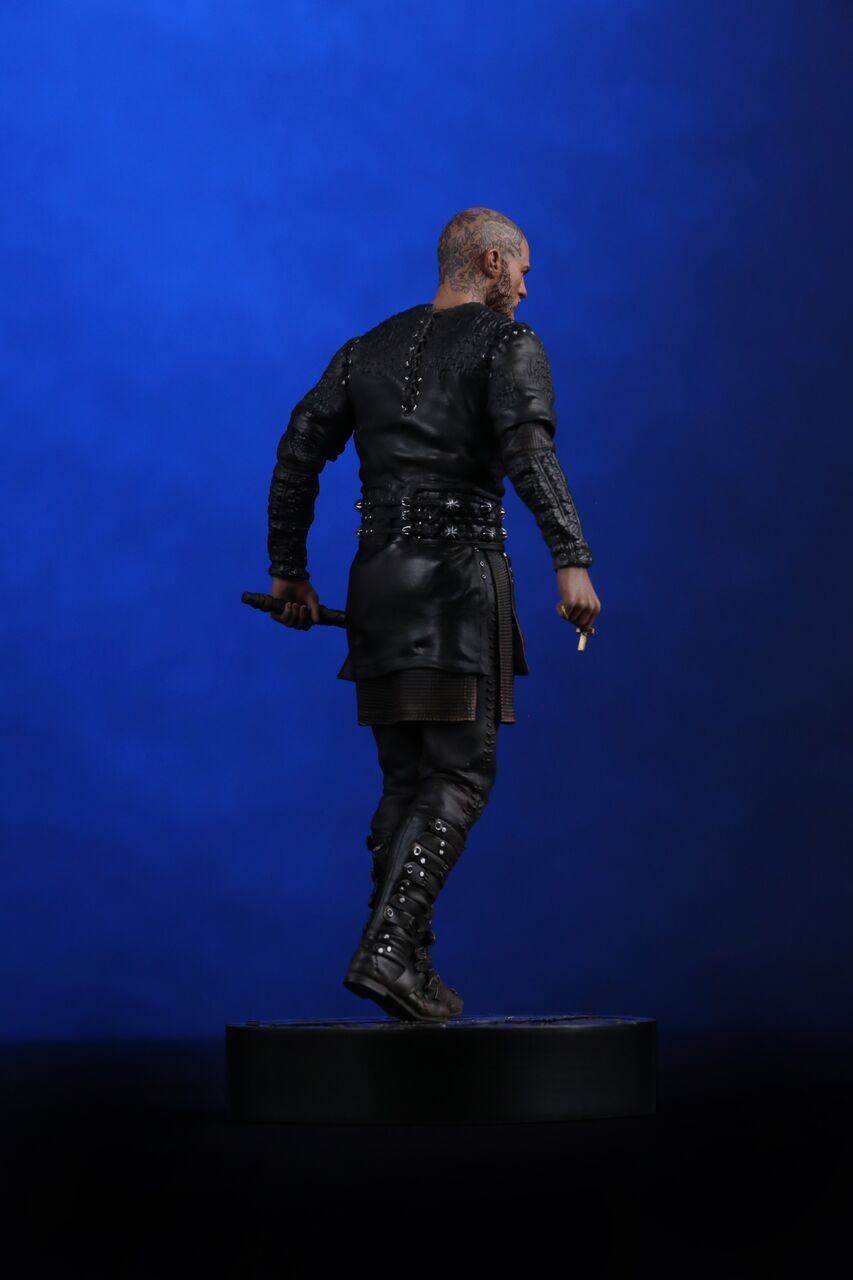 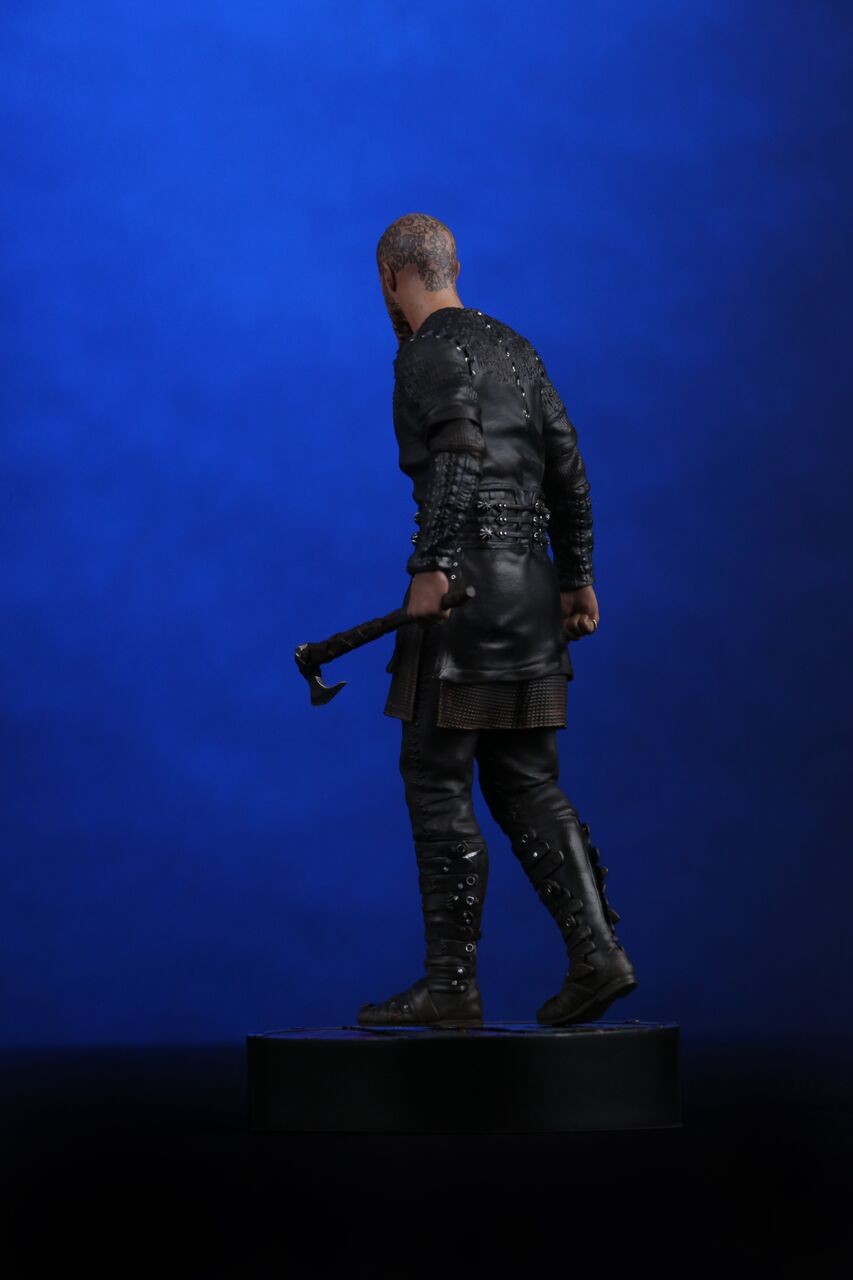 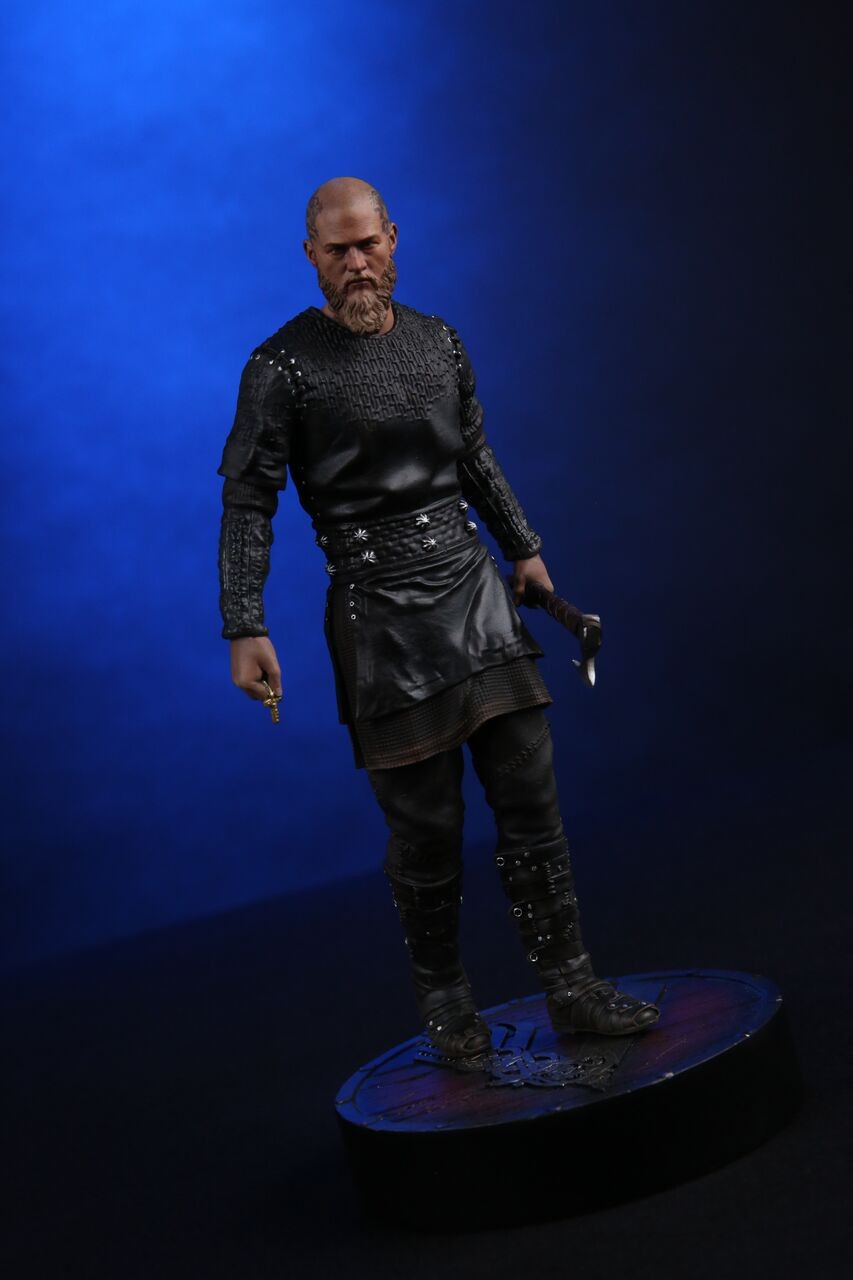 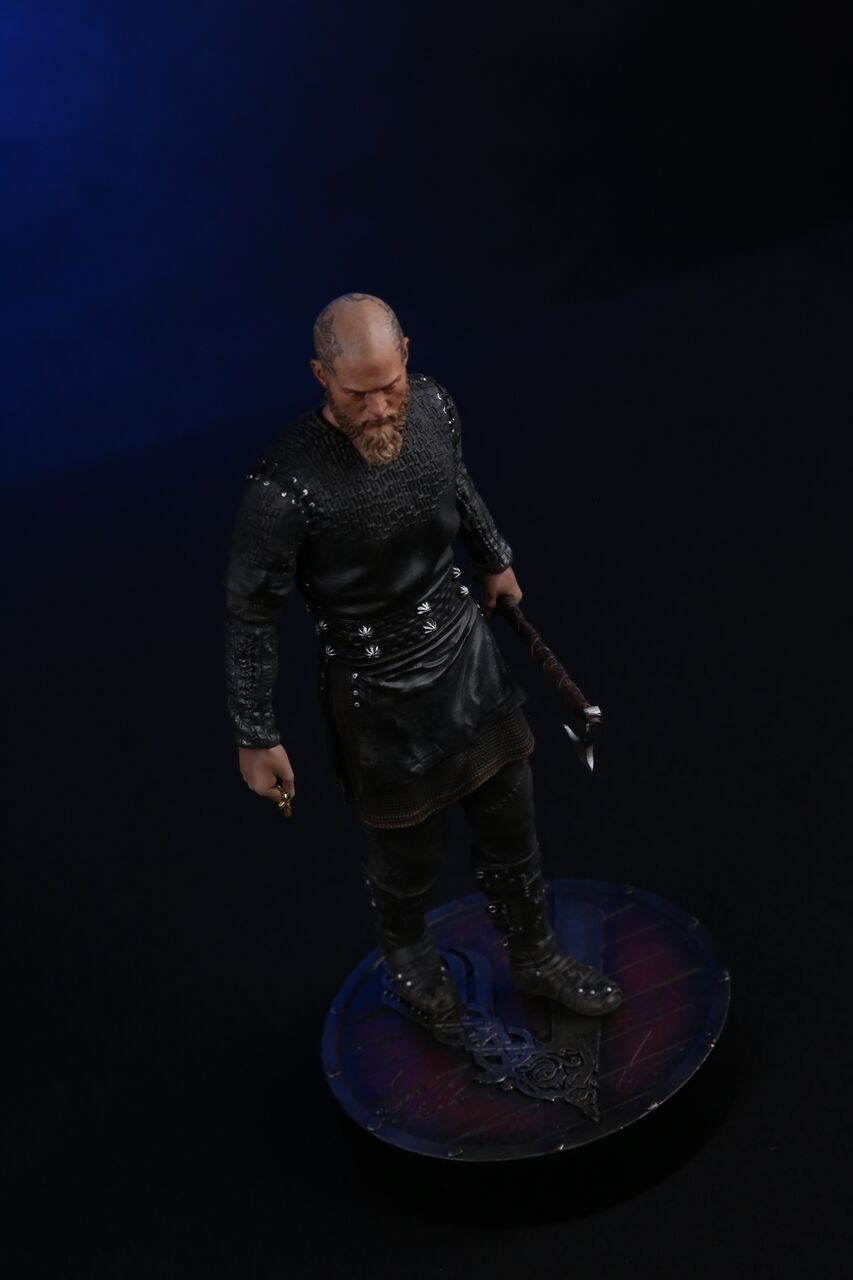 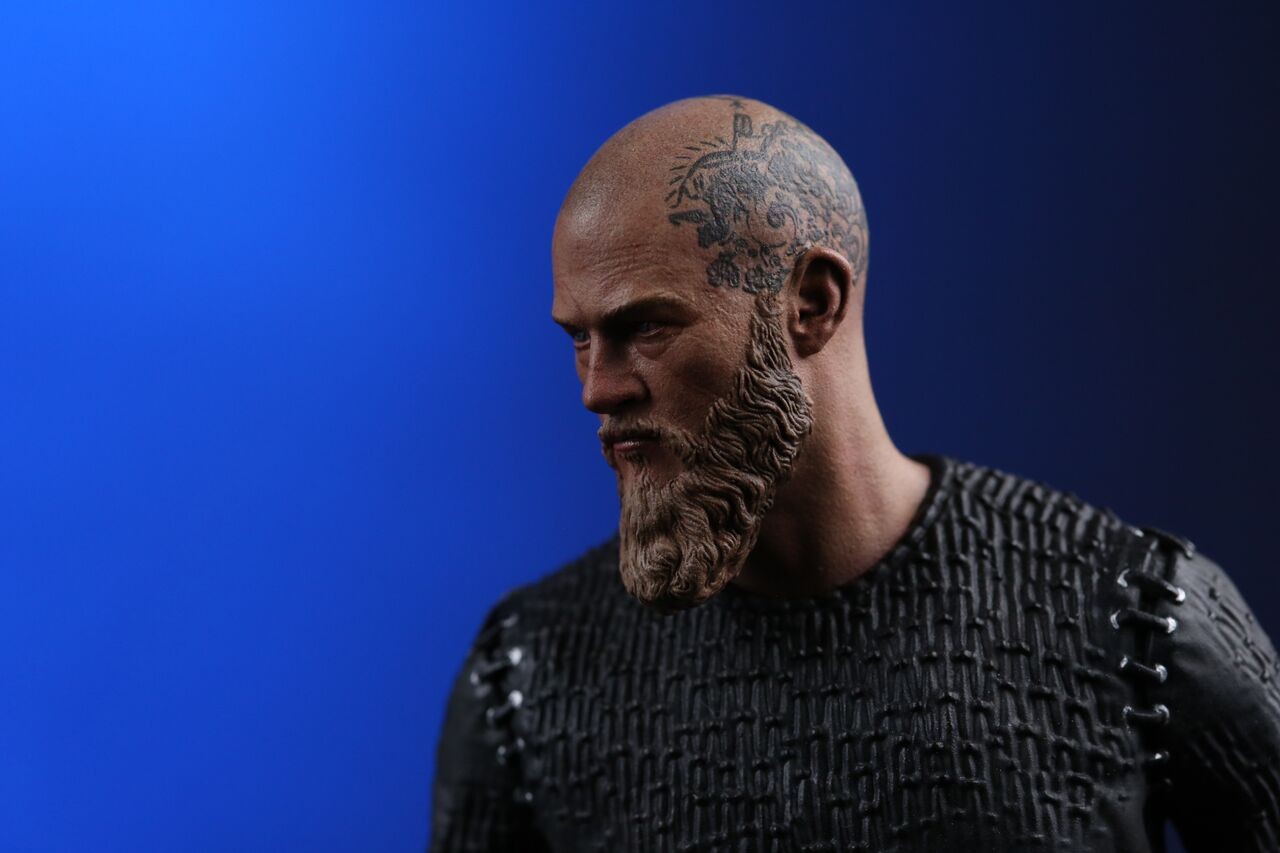 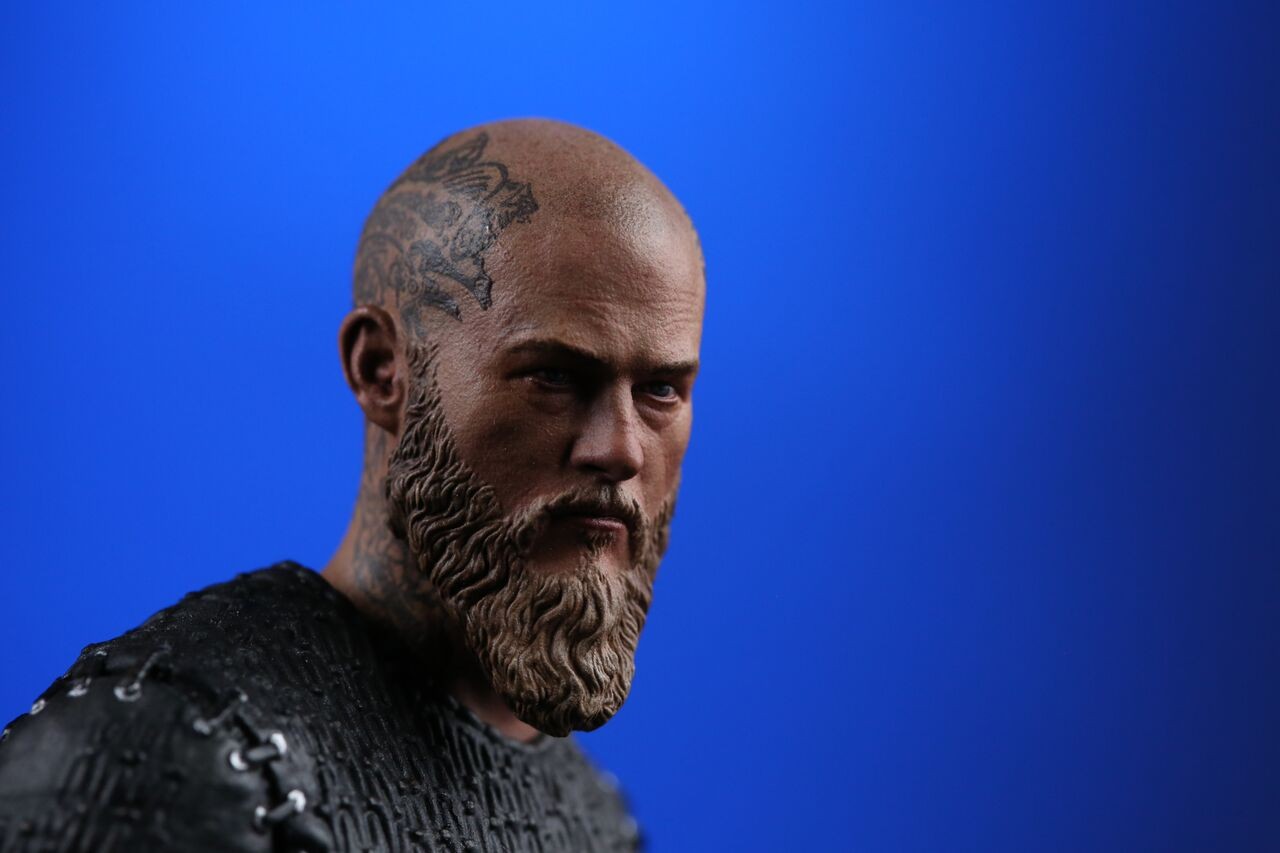 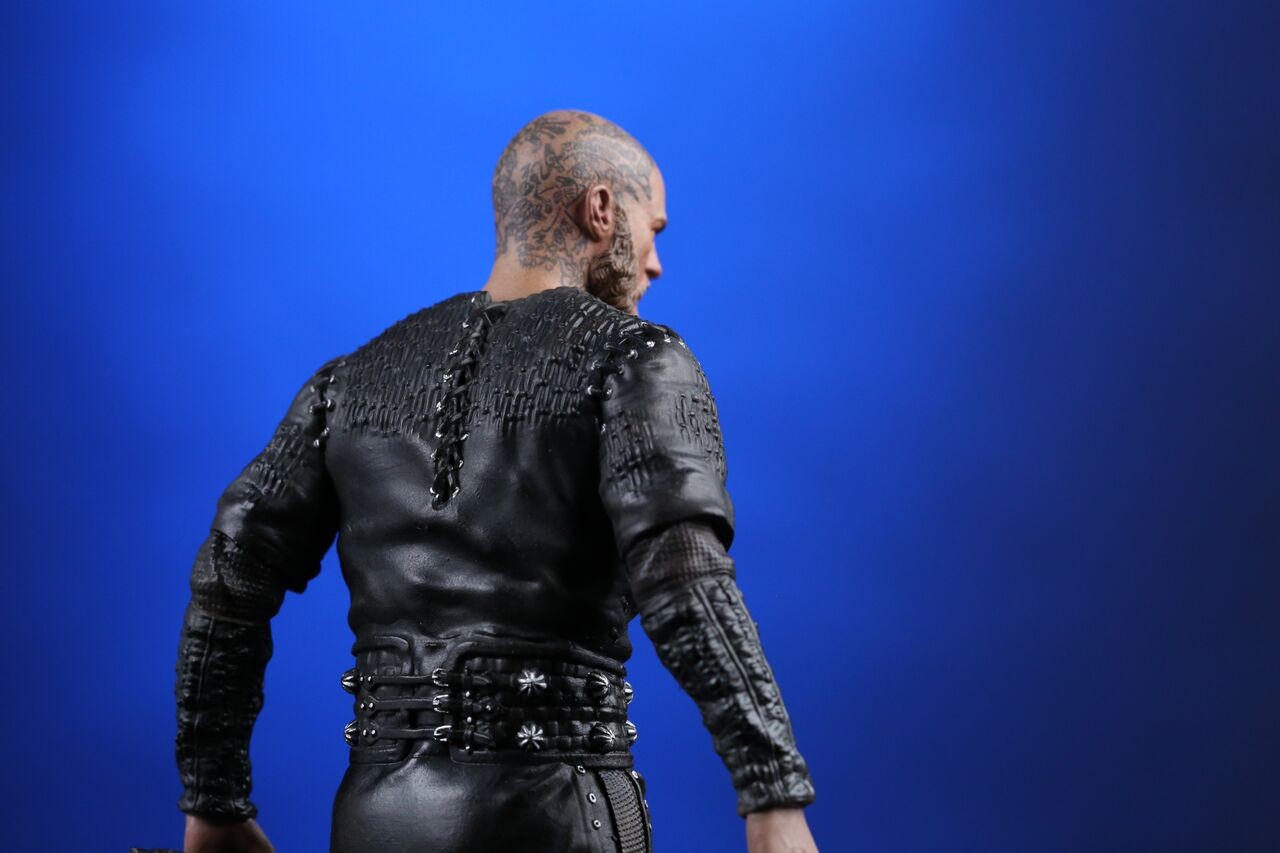 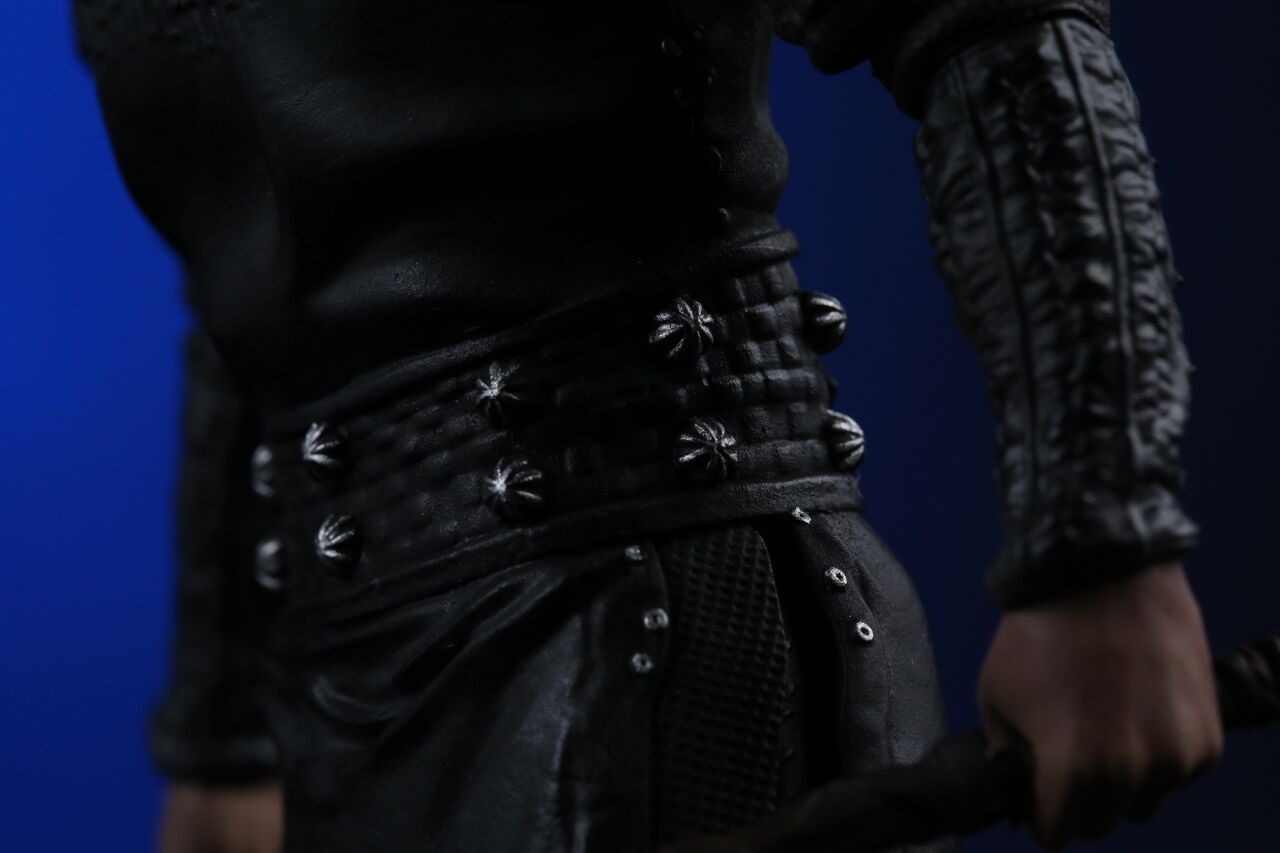 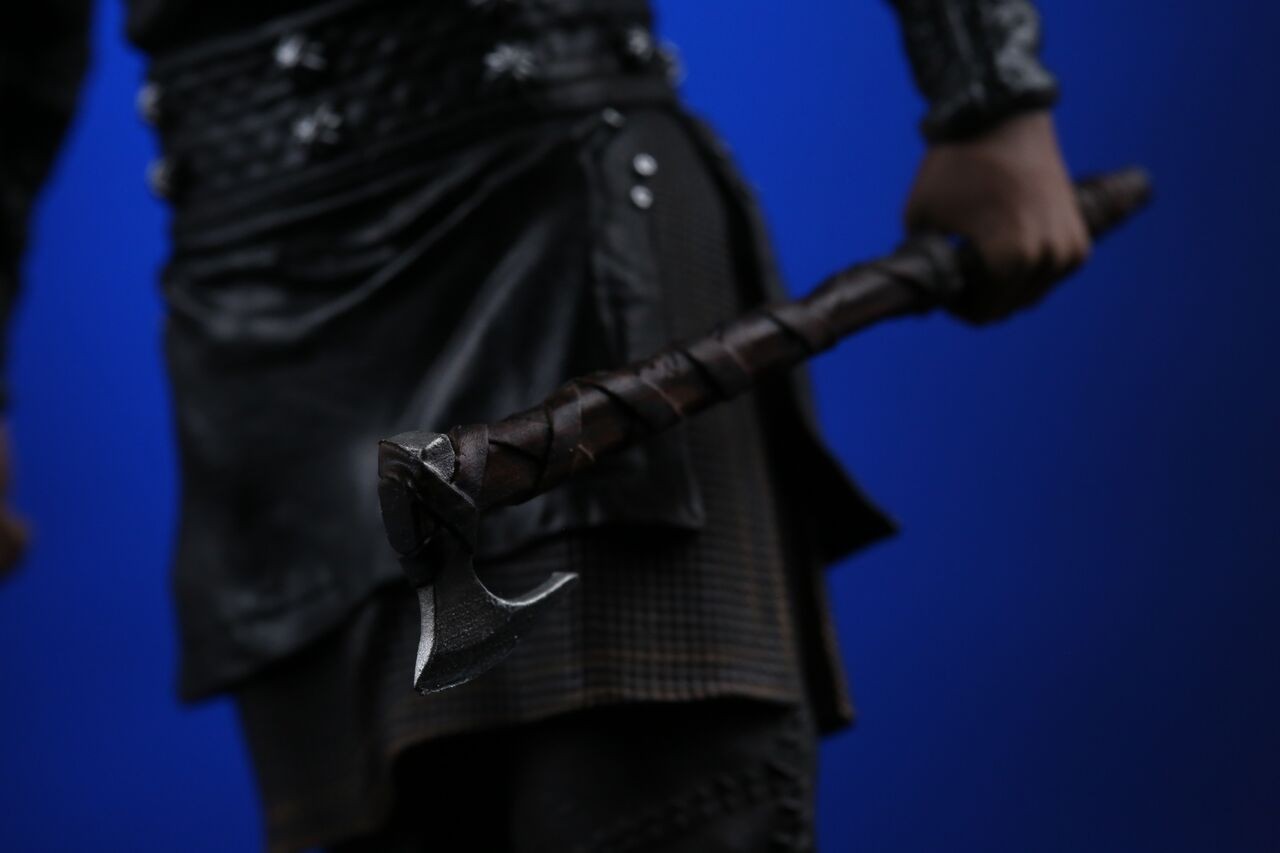 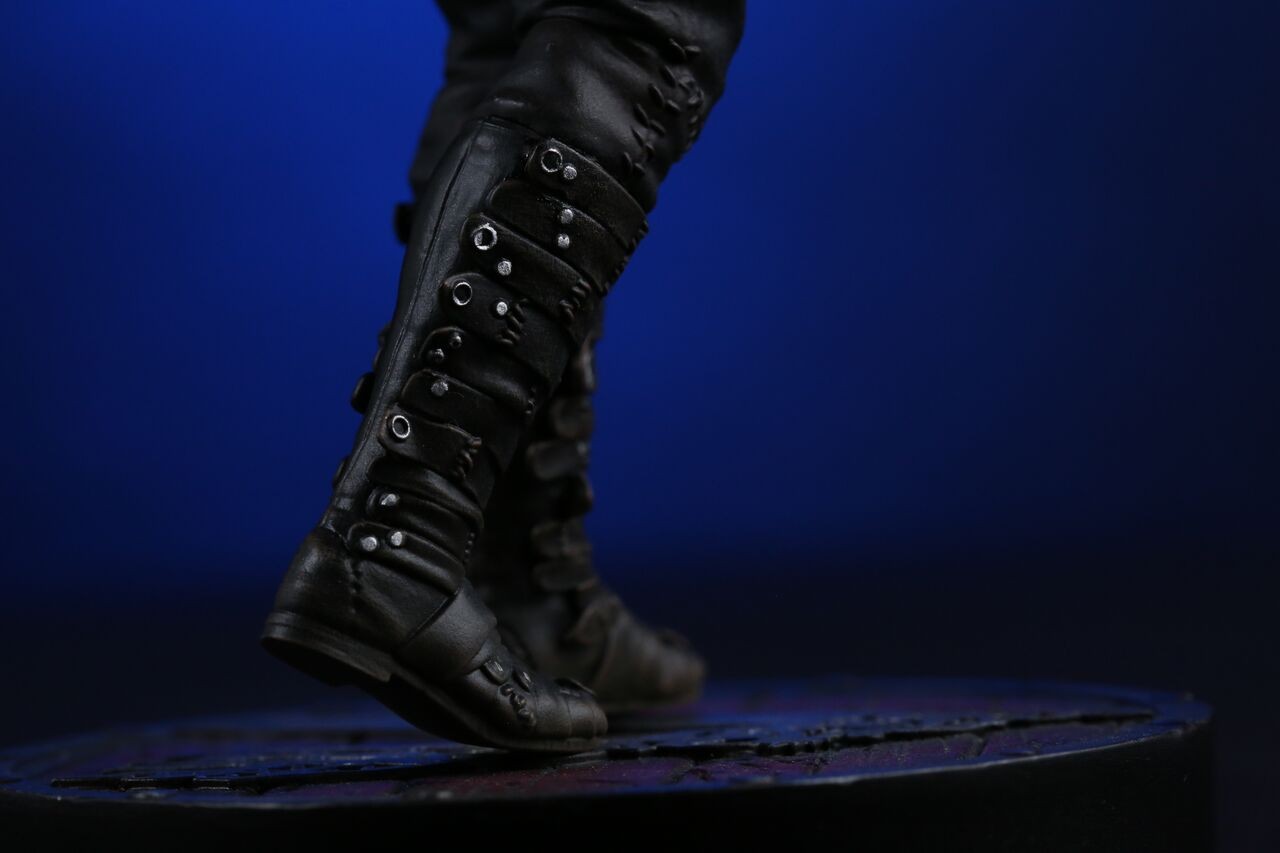 “Odin gave his eye to acquire knowledge, but I would give far more.”

The History Channel astounded audiences with the hit TV series, Vikings, that follows the adult life of Ragnar Lothbrok, a Norse Viking farmer who dreams of sailing west into unknown territory, believed to house riches beyond imagination.

While attending a gathering at Earl Haraldson’s hall, Ragnar openly challenges the Earl’s decision to raid to the eastern lands and Russia, which are as materially poor as their own village.

Ragnar’s desire to raid west is dismissed by the Earl as a deluded fantasy. Unbeknownst to his Earl and village, a Wanderer has given Ragnar a sunboard and sunstone to guide him across the open ocean, and he employs the assistance of his good friend and talented shipwright, Floki, to build a ship to carry them.

After months of planning, Ragnar leads a raiding party to the west, claiming a horde of treasure from a monastery in Northumbria and a Christian prisoner named Athelstan, in what becomes known as the first recorded Viking raid in Western Europe.

Ragnar and his warband return successful and proud, only to be stripped of their riches by the Earl, condemning them for disobeying him. Ragnar perseveres by manipulating his new slave, Athelstan, to teach him the history and language of the strange country to the west and begins his journey to become the King of the Vikings.

Chronicle Collectibles is proud to present the first piece in the Vikings 1:9 scale figure line, Ragnar Lothbrok as King. He stands on a logo base and holds his battle axe and Athelstan’s cross in each hand.