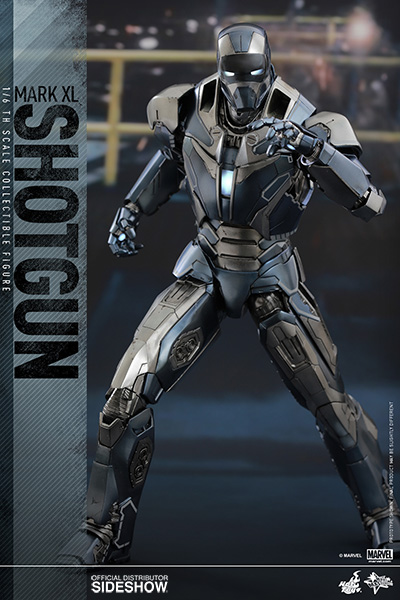 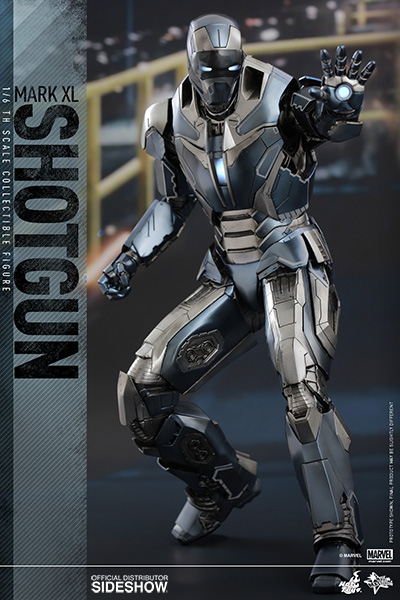 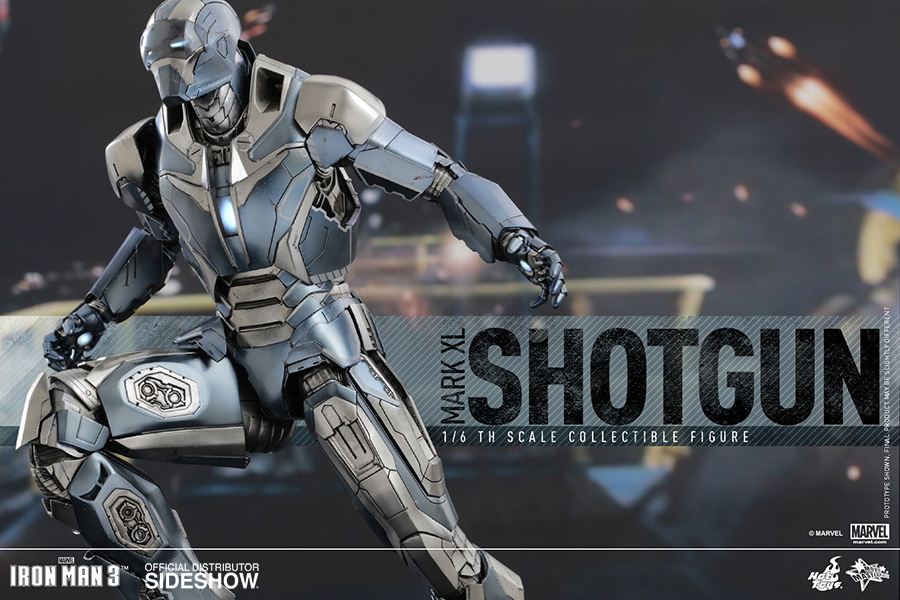 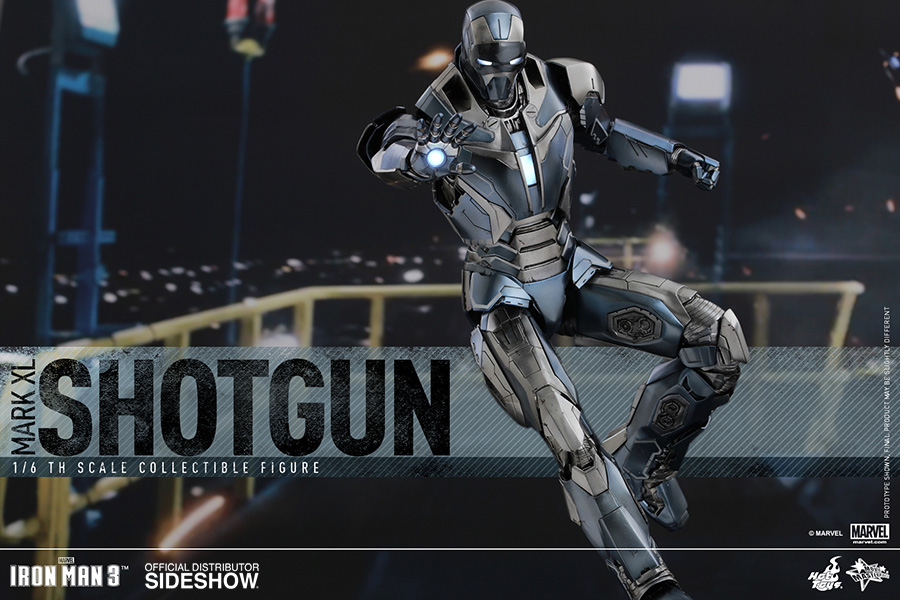 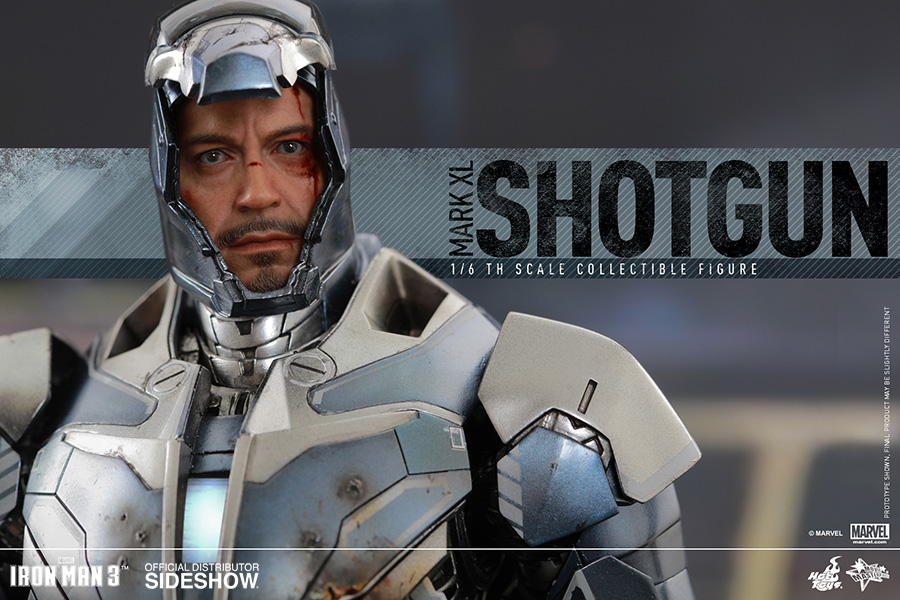 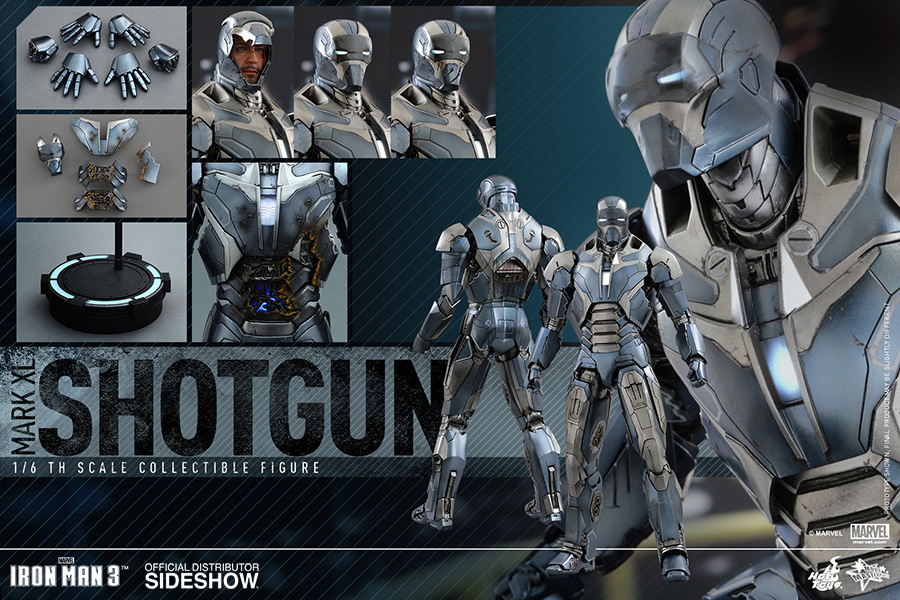 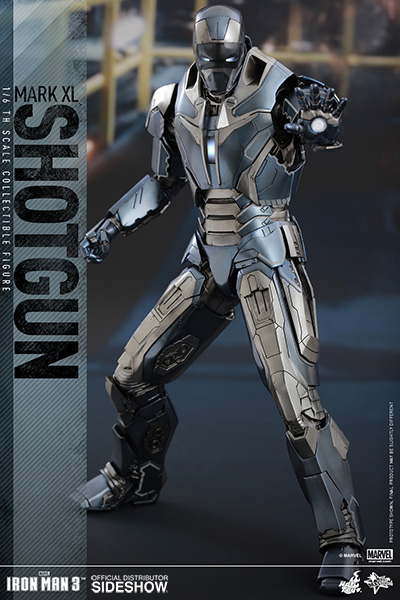 In Marvel’s Iron Man 3, a large number of new Iron Man armors were introduced for Tony Stark’s House Party Protocol. These suits were called into action at the climax of the film where Tony faced off with Aldrich Killian and his Extremis soldiers.

The Shotgun armor will be an exceptional addition to any Iron Man collection!